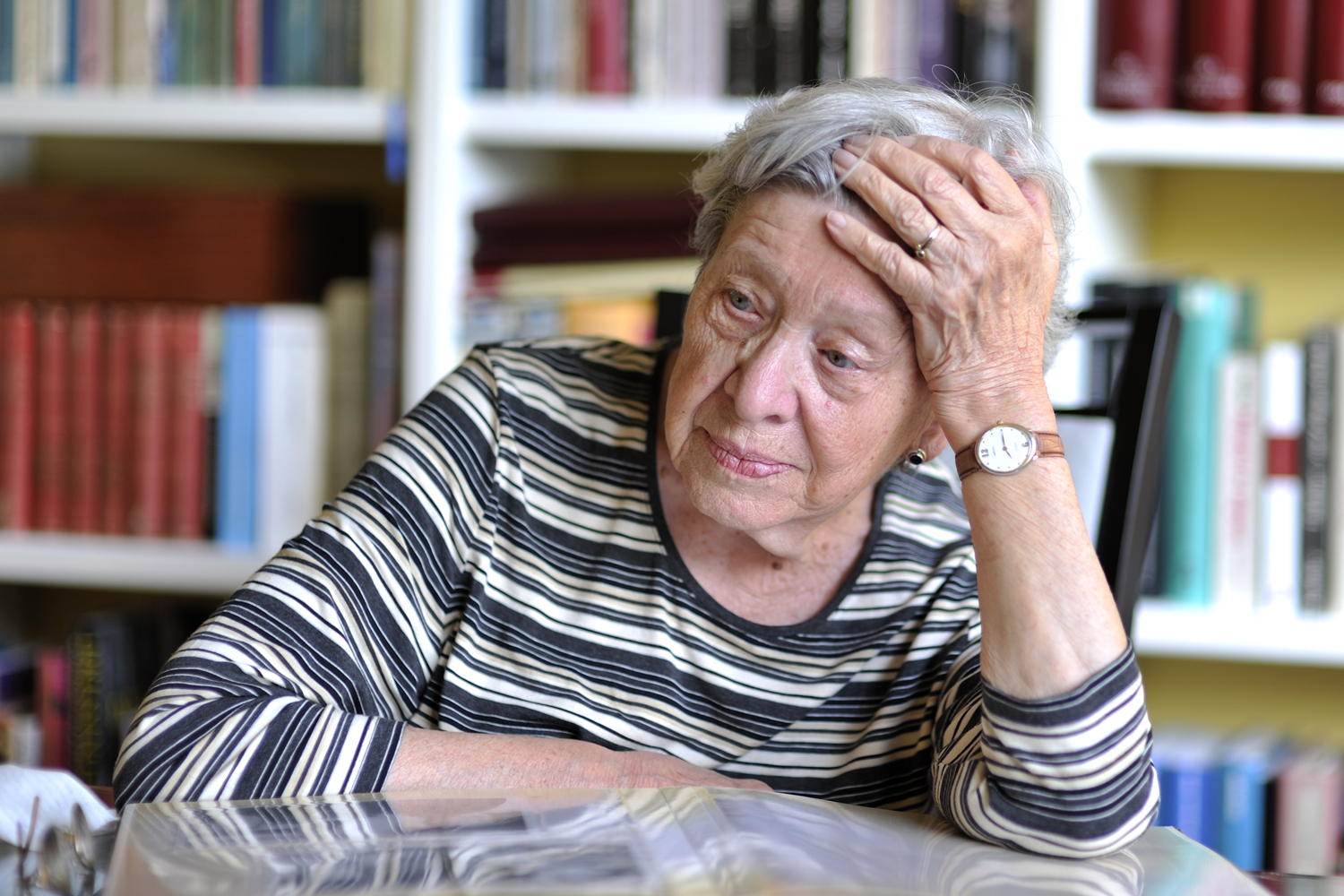 Arubala Reddy is the lead and corresponding author of two recent studies published in the journal Human Molecular Genetics.

Mental Health Month is observed nationwide throughout May. The Texas Tech University Office of Communications & Marketing will pay particular attention this month to the mental health work going on at Texas Tech, both through academic research and community outreach.

While mental health risks can happen at any time and affect people of any age, college-age populations are particularly vulnerable. Click here to support the work of the Student Counseling Center.

For years, doctors have prescribed a class of antidepressant medications called selective serotonin reuptake inhibitors (SSRIs) to fight depression, anxiety and neuropsychiatric diseases, because SSRIs typically have fewer side effects than other antidepressants. The drug citalopram, specifically, has been many physicians' go-to choice for people with Alzheimer's disease or dementia. However, the use of SSRIs for people with a combination of depression, anxiety and Alzheimer's disease has been hotly debated within the medical community.

Now, the work of a Texas Tech University researcher might just put that debate to rest.

Arubala Reddy, a research assistant professor in the Department of Nutritional Sciences, recently published two studies showing that citalopram actually helps protect the brain from damage. The studies, which appeared in the journal Human Molecular Genetics, demonstrated that citalopram reduced the effects of potential harmful mutations within brain cells and reduced the cognitive decline associated with Alzheimer's disease while strengthening neurons.

The human brain is composed of about 86 billion neurons – individual cells that help send signals between the brain and other parts of the body. Between these neurons are gaps called synapses. When transmitting a signal, each neuron releases a small amount of a neurotransmitter into the synapse, which sends the signal from one neuron to the next. Once the signal has passed, the neuron must reabsorb – or “reuptake” – the neurotransmitter, essentially recharging itself for the next signal.

Serotonin is one of more than 40 neurotransmitters the human brain uses. In some cases, particularly with depression, the levels of serotonin in the synapse can be insufficient to pass the signals through. SSRIs, then, work by selectively stopping the reuptake of serotonin, allowing more to stay in the synapses to convey the signals correctly.

This much was already widely known. But within the last few years, additional research has shown a role for serotonin in genetic modification and even cellular energy metabolism.

Reddy, who moved from the Texas Tech University Health Sciences Center to Texas Tech in 2019, began her neurotransmitter and mental health research in 2001 at the Oregon National Primate Research Center, where she focused on depression, obesity and the mental health of nonhuman primates. While examining the physiological and pathological differences between humans and primates in menopausal females, she also studied how nervous system disorders could be reversed with neurosteroids and antidepressant treatments.

“In 2014 and 2015, I realized the comorbidity of depression in dementia, and much-needed research started coming out about antidepressant effects on the clinical pathologies of dementia,” Reddy explained. “Dementia research was always focused on the hippocampus and prefrontal cortex – very few scientists, including my group, noticed the synaptic and neuronal loss directly implicating and connecting with the depletion of neurotransmitters. That started in the subcortical brain region and implicated its role in dementia, including Alzheimer's disease.”

With her experience in primate brains and exposure to Alzheimer's disease pathology, it became easier for Reddy to connect depression, diabetes and dementia. So, for the last six years, she and her team have worked to discover the cellular and molecular mechanisms of SSRIs like citalopram, using hippocampal neurons and mouse models of Alzheimer's disease.

The next step, she says, is to look even deeper into those subcortical areas of the brain. She particularly wants to investigate the role of the raphe nucleus, a moderate-size cluster of nuclei found in the brain stem that releases serotonin to the rest of the brain.

“This is just the beginning; a lot more needs to be done,” Reddy says. “I feel like I am in first grade, and there is a long and exciting journey ahead for me.”