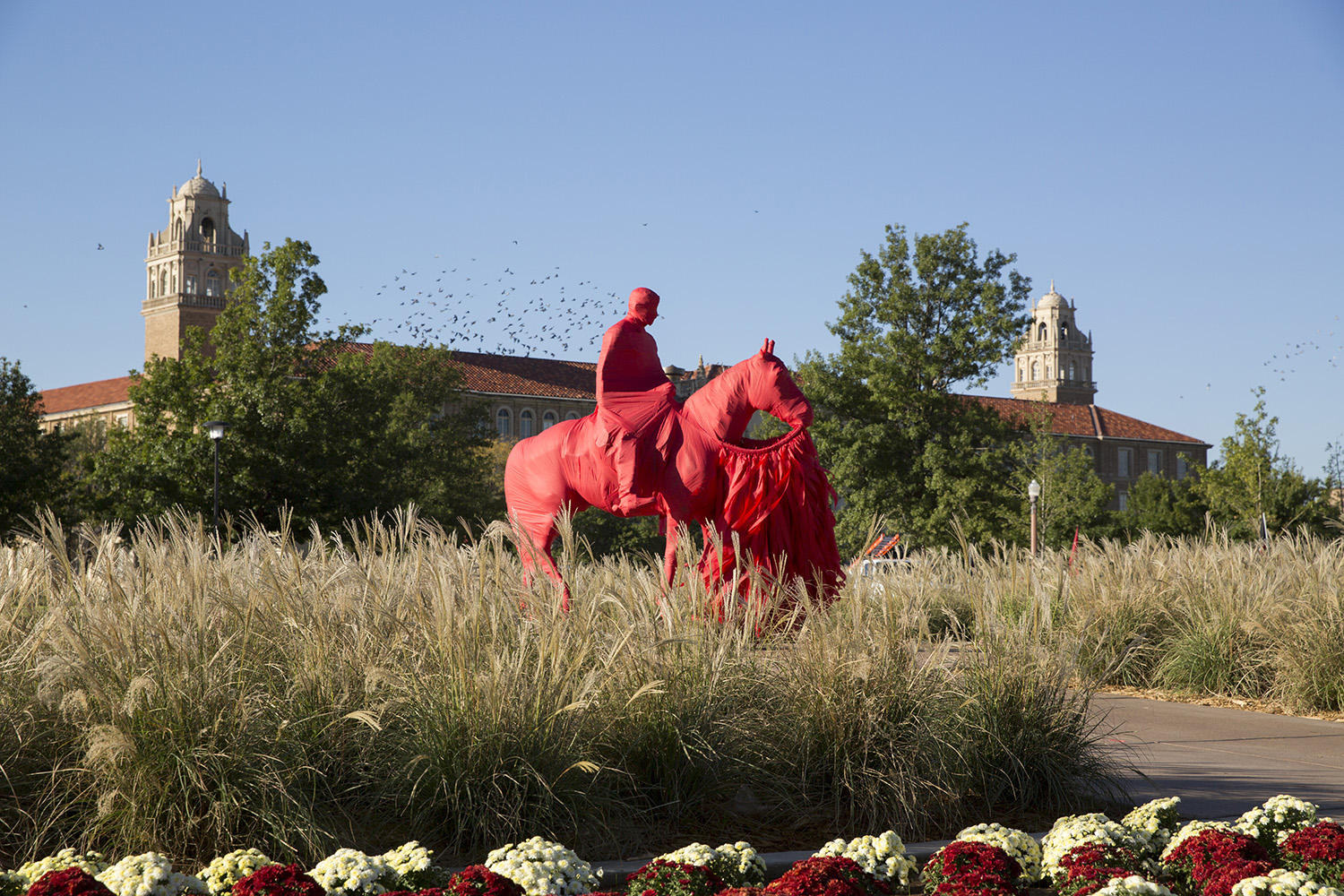 The university is one of 86 public institutions in the Very High Research Activity category.

In the revised 2018 edition of the Carnegie Classification of Institutions of Higher Education, Texas Tech University is again listed among the nation's top doctoral universities. Texas Tech is one of 120 U.S. universities and 86 public institutions listed in the Very High Research Activity (R1) category, often referred to as "Carnegie Tier One."

The Carnegie Classification of Institutions of Higher Education is a highly regarded measure of a university's research activity and graduate programs. Texas Tech was first named to the Carnegie Highest Research Activity category in 2015. The 2018 rankings are based on research expenditures and doctorates awarded in fiscal year 2017.

"Our Carnegie classification reflects the success of our faculty, staff and students," said Texas Tech President Lawrence Schovanec. "This recognition is a point of pride for the entire Texas Tech community and evidence of Texas Tech's continued progress in attaining status as a research university of the highest quality."

Previously announced every five years, the Carnegie Classification is now released every three years. Also, the three doctoral categories have changed names to better accommodate degrees focused on professional practice. As the criteria changes periodically, there's no guarantee a university included in one classification will be included the next time.

"I am very proud of Texas Tech researchers, whose hard work is the foundation for Texas Tech achieving and maintaining our status as an institution in the Carnegie Very High Research Activity classification," said Joseph A. Heppert, vice president for research in the Office of Research & Innovation. "The staff in my office works hard to support researchers, but it is truly the excellence of Texas Tech research faculty, staff and students that enables us to gain continuing recognition among the world's premier research universities."

Texas Tech's commitment to research is reflected in record levels of research expenditures and partnerships with industry leaders, such as BASF (formerly Bayer Crop Science), Sandia National Laboratories and Teys Australia. Collaborations such as these have provided a boost to Texas Tech's research profile, as have the ongoing initiatives of the Innovation Hub at Research Park.

Texas Tech has shown increases in the number of doctoral degrees awarded in each of the last seven years, including a record 349 in 2018. Doctoral degrees conferred are among the criteria for Carnegie's Very High Research Activity designation. By contrast, the university conferred 224 doctoral degrees in 2008.

About the Carnegie Classification

The Carnegie Classification has been the leading framework for recognizing and describing institutional diversity in U.S. higher education for the past four and a half decades. Starting in 1970, the Carnegie Commission on Higher Education developed a classification of colleges and universities to support its program of research and policy analysis. Derived from empirical data on colleges and universities, the Carnegie Classification was originally published in 1973, and subsequently updated in 1976, 1987, 1994, 2000, 2005, 2010, 2015 and 2018 to reflect changes among colleges and universities. This framework has been widely used in the study of higher education, both as a way to represent and control for institutional differences, and also in the design of research studies to ensure adequate representation of sampled institutions, students or faculty.