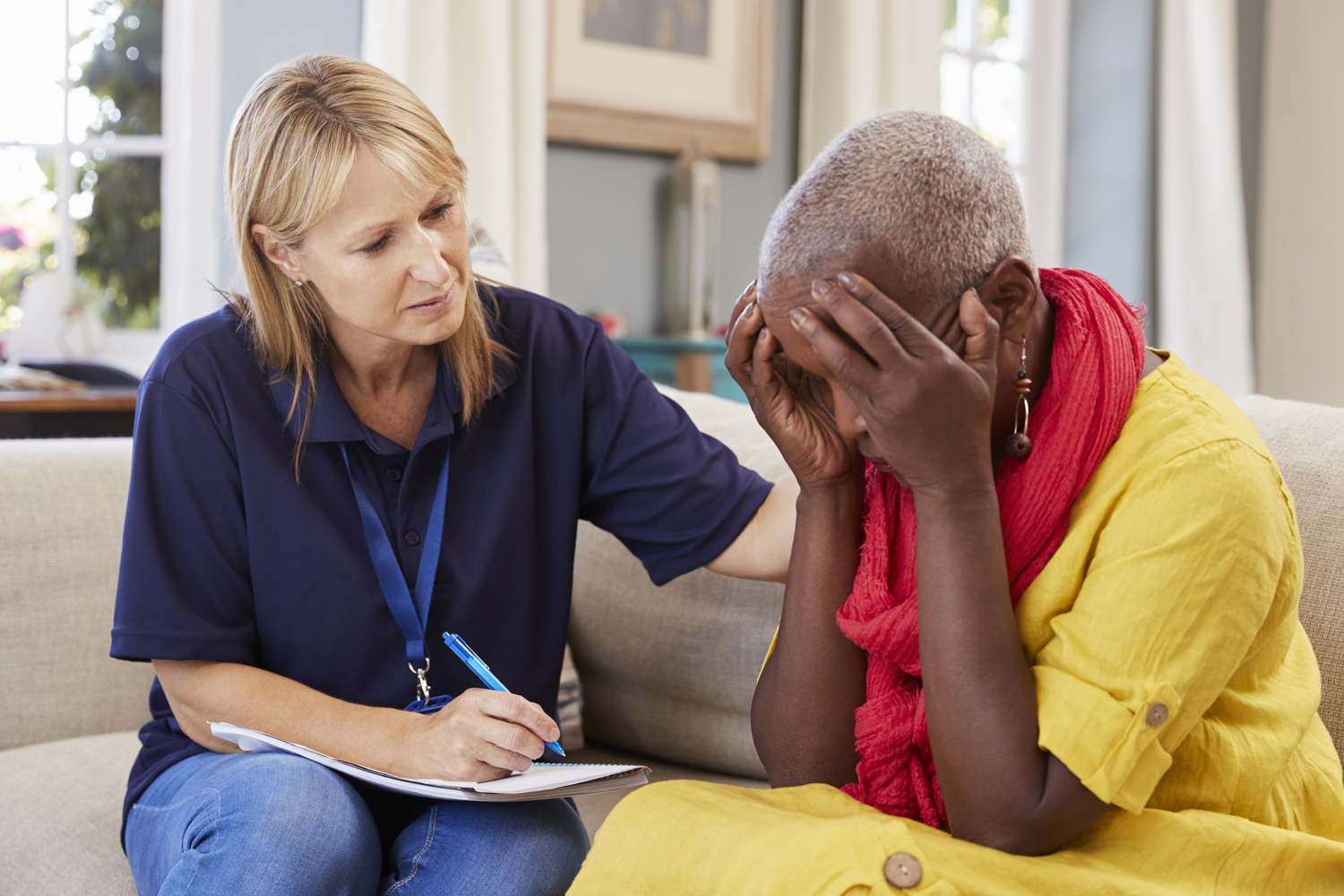 Widowhood and divorce affect Black and white men and women differently in their likelihood of developing dementia.

Mental Health Month is observed nationwide throughout May. The Texas Tech University Office of Communications & Marketing will pay particular attention this month to the mental health work going on at Texas Tech, both through academic research and community outreach.

While mental health risks can happen at any time and affect people of any age, college-age populations are particularly vulnerable. Click here to support the work of the Student Counseling Center.

There are few conditions harder to watch a loved one endure than dementia. With symptoms such as cognitive decline and memory loss, dementia is an extremely difficult chronic condition that often targets older adults. But exactly which older adults are more at risk has long been uncertain.

While research has shown that biological factors play a role in determining the development of dementia, social scientists are now identifying societal influences that also factor in. New collaborative research from sociologists at Texas Tech University and Michigan State University explores the connection between marital dissolution and dementia, paying special attention to the intersection of ethnicity and gender.

Seung-won Emily Choi, an assistant professor in Texas Tech's Department of Sociology, Anthropology and Social Work, partnered with lead author Zhenmei Zhang and Hui Liu, both from Michigan State, for the research, which was funded in part by two grants from the National Institute of Aging. Using a publicly available national data set, the team found the association between marital loss and dementia risk varies by ethnicity and gender.

For example, they found that widowhood significantly increased the risk for dementia among both Black and white Americans, but that for Black people, the risk was even higher. Another finding revealed that divorce also significantly increases the likelihood for dementia in Black men and women, but among white older adults, only men saw an increased likelihood of dementia due to divorce.

“It is well-known that marital loss (i.e., widowhood and divorce) is harmful to individuals' mental health,” Choi said. “However, it is surprising that the stressful marital loss also affects cognitive decline in later life.”

To explain the link between higher risk of dementia in widowhood for white people, the sociologists found that household income was a major factor.

“Widows and widowers tend to have much lower income than married people, which is a risk factor of dementia,” Zhang explained. “Widowed older adults are also more likely to be smokers, and smoking increases the risk of dementia later in life.”

For Black divorcees and widows, lower household income also put them at higher risk of dementia. However, unlike white people, much of the difference between marital loss and dementia risk remains unexplained, even after the researchers considered household income, chronic disease and smoking.

While these findings do not indicate that marital loss necessarily causes dementia, they reveal patterns that can inform identification of the vulnerable groups and intervention efforts for the condition.

This research article is the team's second published paper on the topic. Their first paper, released in 2019, found a strong correlation between marital status and the development of dementia.

“As a minority scholar who grew up with strong family ties and caring and supportive older adults around, I have been interested in studying aging and health problems among minority families and, more extensively, racial and ethnic health disparities existing in society,” Choi said. “I hope my work improves our understanding of how social determinants, such as family and race/ethnicity, shape one's health over the life course, help support vulnerable groups and reduce health disparities in our society.”

Choi's ongoing research concerns the role of various social relationships, particularly family and intergenerational relationships, in developing dementia. For instance, she is currently examining how caregiving for grandchildren (i.e., grandparenting) influences older adults' cognitive decline and how the association differs by gender and racial/ethnic groups.