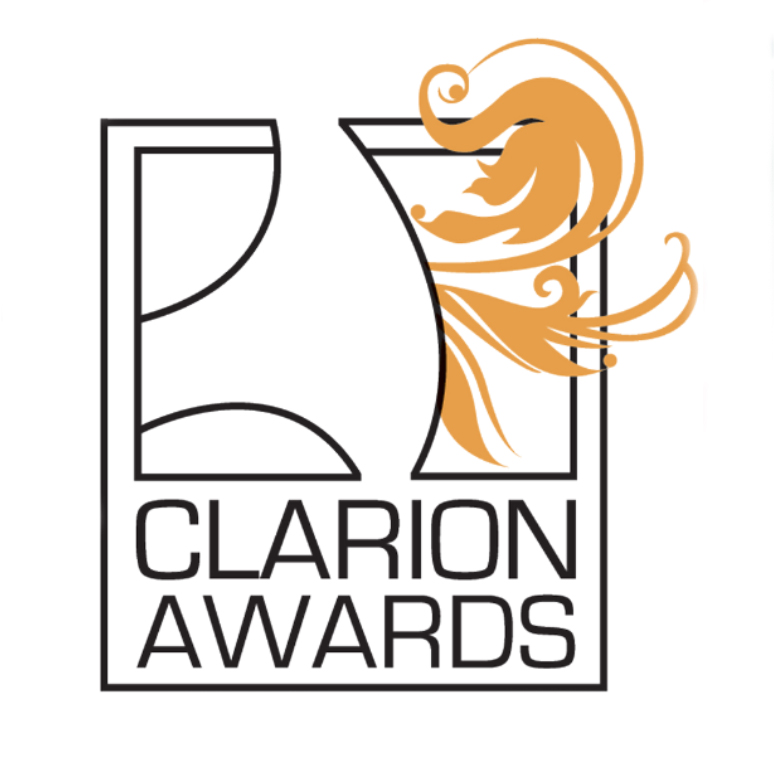 The Office of Communications & Marketing and the Texas Tech Alumni Association were recognized for excellence in communications.

“Not only did the Office of Communications & Marketing win four Clarion Awards – we came very close to having the most winning entries of any organization this year,” said Matt Dewey, vice president of marketing and communications.

The International Crystal Clarion is awarded to the organization with the most winning entries in the annual Clarion competition; this year's winner received five Clarion Awards – only one more than the Office of Communications & Marketing.

“This was our office's first time to enter this competition, our first issue of Evermore magazine and our first season of the Fearless podcast, so we look forward to what the future holds,” Dewey said.

Below are Texas Tech's winning submissions:

Evermore has been acclaimed in other competitions as well. In February, it received 19 honors, including Judge's Choice – Print and Best of Show, from the 2022 American Advertising Awards. In May, it was one of only five magazines in the nation to be shortlisted for a Bronze Anvil Award through the Public Relations Society of America, and last month, it won five Circle of Excellence Awards from the Council for Advancement and Support of Education (CASE).

Issue No. 2 of Evermore is out now. To read the latest issue and to subscribe to future issues, click here.