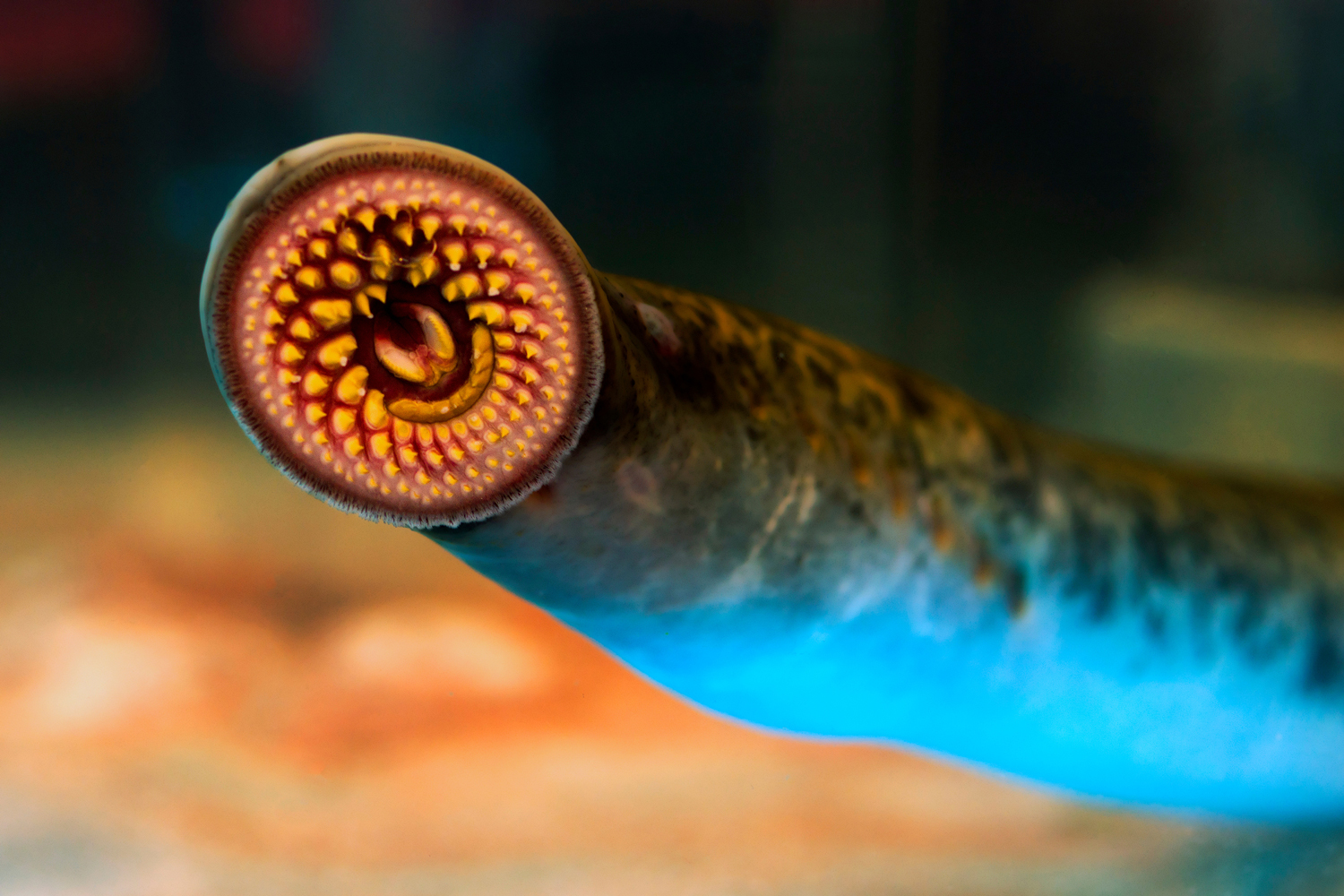 Scientists at Texas Tech University have discovered the origins of how animals adapt to and live in freshwater.

The ability to regulate salt and water balance is a significant challenge for animals living in freshwater habitats worldwide. In a study published in the Proceedings of the National Academy of Sciences, scientists studied lamprey, an ancient group of jawless fish that can live in fresh water and seawater. They discovered a hormone similar to prolactin that regulates salt transport proteins, enabling lamprey to adapt and survive in freshwater.

“This work helps us understand how animals on ancient earth were able to transition from the oceans into freshwater habitats,” explained Mark Sheridan, professor of biology and dean of the Graduate School at Texas Tech, who led the study. “This work also helps us understand the evolution of the prolactin-growth hormone family, which regulates a vast number of functions in animals and humans, including growth, development, reproduction, immune function, and behavior, in addition to this ancient action on salt and water balance.”

The project was a collaboration between Texas Tech University, the University of Massachusetts and the U.S. Geological Survey and was funded by the National Science Foundation.