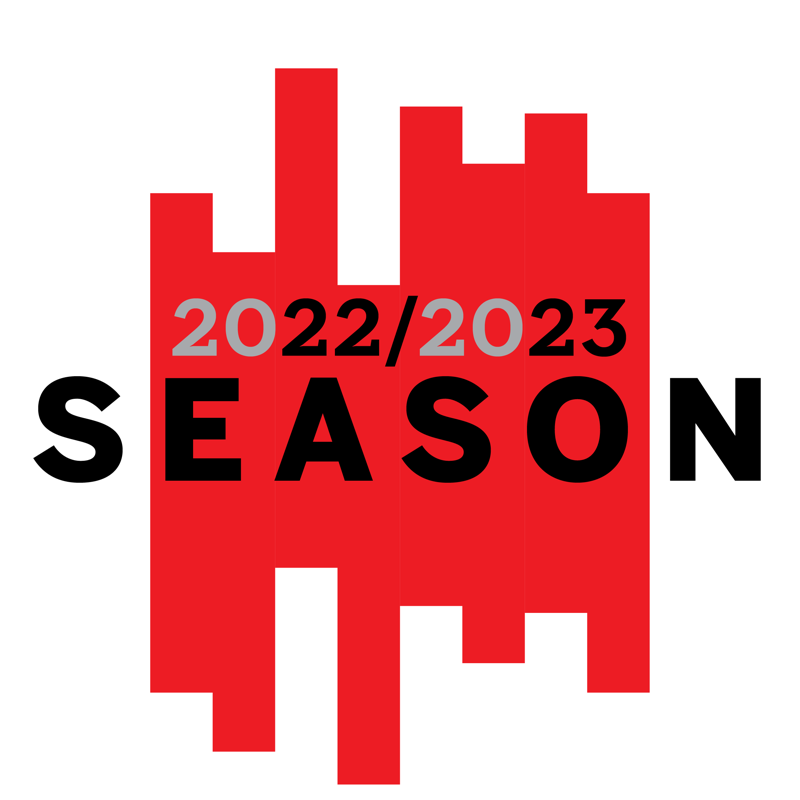 The season will begin Oct. 4 with the opening of “Fly by Night.”

“We chose our 2022-23 season with one thing in mind: to make you laugh,” said Mark Charney, director of the School of Theatre & Dance. “From dark comedy to satire to musical comedy, no matter your sense of humor, you will find a show to fit your taste.”

The season will feature seven productions, including classics and new stories and will culminate in the first performance in the redesigned Charles E. Maedgen, Jr. Theatre.

“We look forward to sharing the updated theater and other new spaces with the community,” Charney said. “Not only does this space increase our ability to train our students, but it also will improve the show-going experience for our audiences.”

In conjunction with the regular season, the school is also introducing “A New Canon Reading Series.” These minimally produced reading presentations will feature new works by underrepresented playwrights.

Performances are at 7:30 p.m. on Tuesdays through Saturdays, and 2 p.m. on Sundays. All performances will be in the Maedgen Theatre & Dance Complex on 18th Street between Boston and Flint Avenues except for “Fall Dance Fest,” which will be performed in the Creative Movement Studio, located at the southwest corner of Akron and Glenna Goodacre Avenues.

Tickets for performances are $15 for individuals and $5 for Texas Tech students with a valid ID, except for “Frontier Fest” for which tickets are $5 per-night or $15 for a week pass. Season subscriptions are also available for $65. Free student rush tickets are available on a limited basis beginning one hour prior to performances. “A New Canon Reading Series” is free and open to the public, but reservations are recommended.