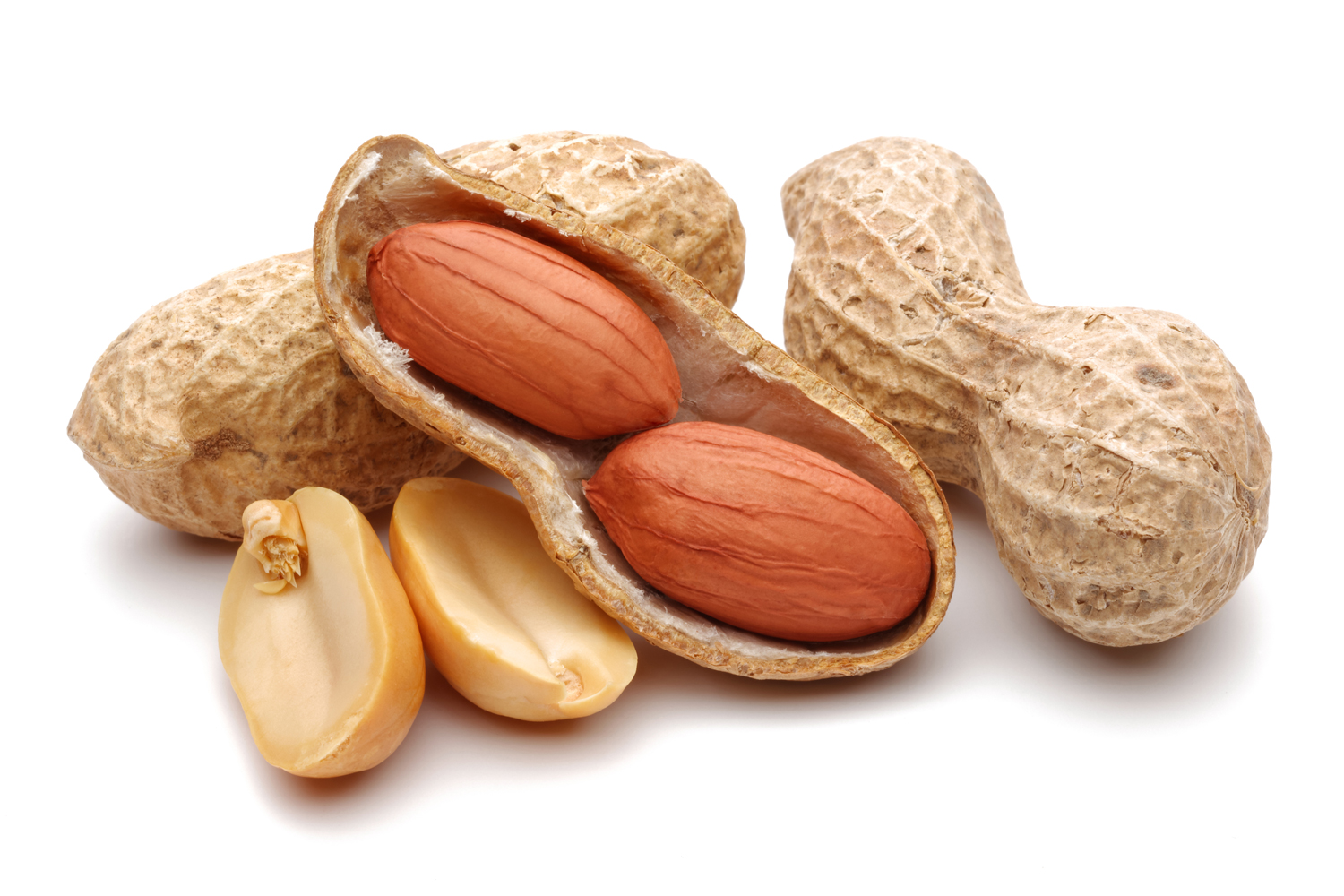 Kristina Petersen was part of the study from the University of South Australia.

A Texas Tech University faculty member is helping to show the world that peanuts may be a useful dietary addition in dealing with a variety of health needs.

A new study from the University of South Australia found consumption of lightly salted peanuts twice a day before meals led to weight loss, lowered blood pressure and improved fasting glucose levels. The findings were recently published online in the peer-reviewed journal Nutrients and shared by The Peanut Institute.

The two-arm, parallel randomized controlled trial was conducted from January to December 2021 and led by two professors from the University of South Australia. Kristina Petersen, assistant research professor in Texas Tech's Department of Nutritional Sciences was a collaborator.

“Our study found that peanuts, which are high in healthy unsaturated fats, can actually aid weight loss,” Petersen said. “Peanuts are often avoided when people are trying to lose weight because they believe peanuts contain too many calories. However, peanuts actually have a high satiety value, meaning they keep you feeling fuller longer and that can be really helpful for those on a weight loss diet.”

The study included two groups of Australian adults who were at moderate or high risk for type 2 diabetes. Both groups received weight loss education. The control group of 50 adults was instructed to avoid eating any nuts or nut butter. The peanut-enriched group of 57 adults consumed 35 grams of lightly salted, dry-roasted peanuts twice a day 30 minutes before meals.

It's widely understood that foods high in protein and fiber deliver a feeling of fullness that can help reduce the urge to snack or overeat. Peanuts are considered a protein powerhouse since a one-ounce serving delivers seven grams of protein, nearly 3 grams of fiber and 19 vitamins and minerals. In this study, the peanut-enriched group was getting approximately an extra 15 grams of protein just from their consumption of peanuts.

Even though the peanuts were lightly salted, participants still saw improved systolic blood pressure compared to those in the control group. Petersen offers a potential explanation for this seemingly contrary result:

About The Peanut Institute

Based in Albany, Ga., The Peanut Institute is a nonprofit organization supporting nutrition research and developing educational programs to encourage healthy lifestyles that include peanuts and peanut products. The Peanut Institute pursues its mission through research programs, educational initiatives and the promotion of healthful lifestyles to consumers of all ages.