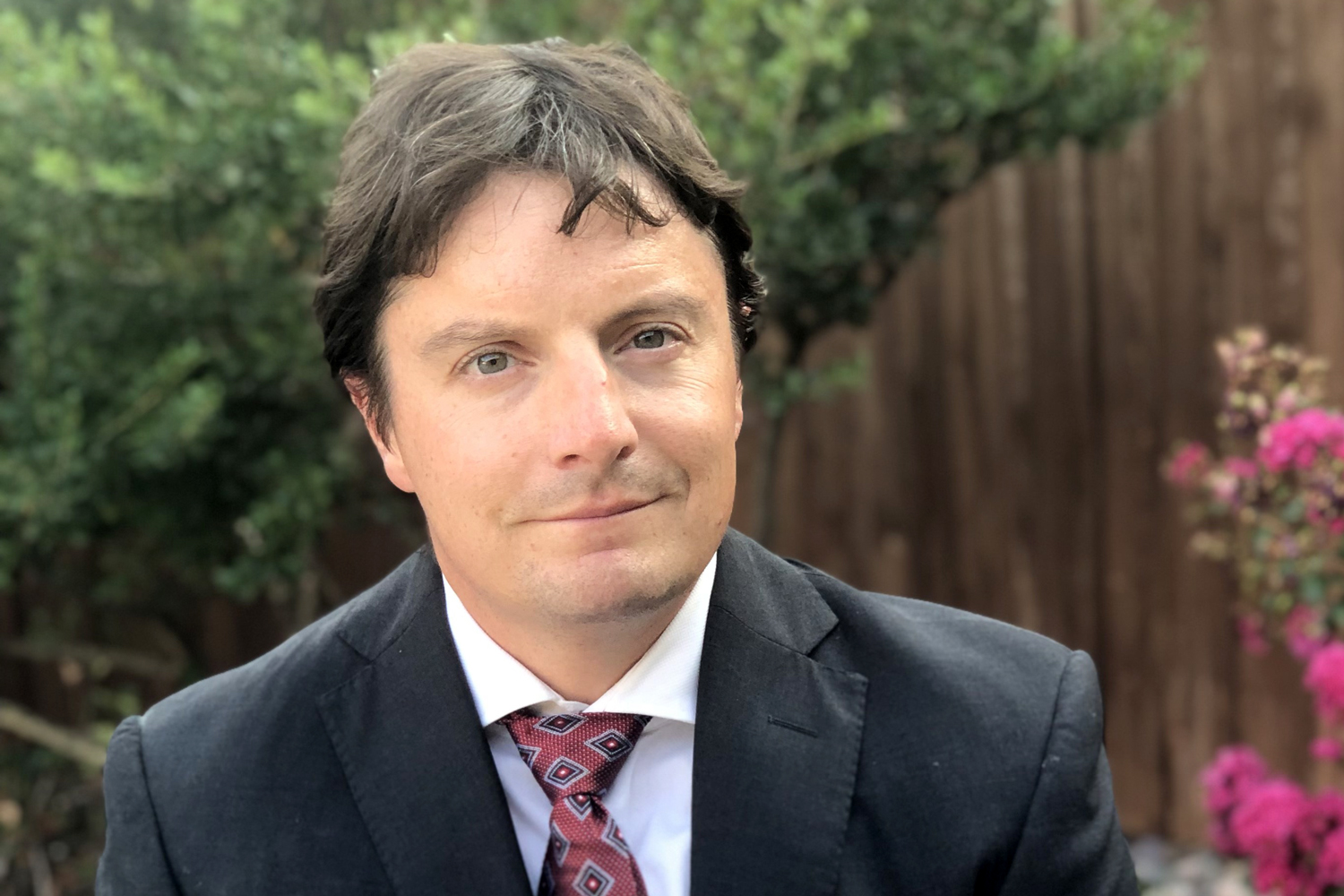 A Texas Tech University faculty member has just released some groundbreaking research related to river flooding and the role of dams.

For millennia, river dams and resulting reservoirs have been used to reduce the likelihood of flooding, as well as provide a myriad of benefits, including electricity for power grids, water for irrigation and municipal usage, and recreation by society. Scientists and nonscientists alike have long believed that because rivers erode their beds downstream of dams, the channel area enlarges and, therefore, so too does the river's capacity to hold ever-increasing volumes of water. Under this logic, dams should help improve conveyance of water and therefore mitigate flooding downstream of dams.

But Jeffrey Nittrouer, an associate professor of geomorphology and sedimentology in the Department of Geosciences, has provided new research turning this notion on its head.

In the work published today (June 1) in the journal Nature Communications, Nittrouer and lead author Hongbo Ma, a former postdoctoral research scientist in Nittrouer's lab, showed that the current thinking regarding dams and their impacts on floods is oversimplified.

Typically, riverbeds are not flat; they're composed of large sand dunes, like what you might see in an open desert. It has long been established in the scientific community that damming a river results in increased sediment size downstream of dams. And previous research by  Nittrouer's group demonstrated that the size of sediment on a riverbed affects the dune geometry – specifically, the larger the sediment size, the bigger the dunes. He and Ma had a realization: that enhancing the size of sediment, and therefore dunes, should influence water flow, especially during flood events.

“In essence, the bigger the dunes, the rougher the riverbed, which in turn raises river stage and leads to enhanced flooding,” Nittrouer said. “We began to question if by damming of rivers, there could be the possibility of enhancing roughness and therefore increasing flooding. This is an entirely counterintuitive feedback, and led us to pursue a fundamental question: how do river dams, which change both sediment size and water flow conditions, impact river flooding?”

Nittrouer and Ma tested this question using the Huanghe (Yellow River) in China as a case study, helping develop and validate a numerical model.  But they also showed that their findings are applicable to more than 80% of the world's lowland rivers.

“Although downstream channels are deepened by dams due to channel bed erosion, this erosion of sediment in fact coarsens the bed,” Nittrouer explained. “A coarser bed enhances the size of dunes. Dunes, in effect, act as sandpaper on the riverbed, enhancing friction and impeding movement of water, and increasing resistance to flow. As a consequence, water flow slows, which results in increasing flow depth and river stage, increasing flooding hazard.

The finding has significant implications globally, as there are tens of thousands of river dams around the world with an assortment of socioeconomic benefits, from agriculture to hydroelectric power. Nittrouer says the intent of his research is not to deny the benefits of dams, but to raise awareness of their potential risks so these can be mitigated.

“As scientists, it is our job to observe and understand how human-environmental systems couple and interact,” Ma said. “When we learn something new – contrary to our intuition and understanding – it is our obligation to explain this without bias. We have demonstrated that the evolution of a riverbed downstream of a dam can, in fact, enhance flood risk by raising water stage. This is intended to inform society that the expectation of lowered flood risk by building dams is nuanced.”

“Dams have an important role to play in regard to flood mitigation – our community and society understand this part,” Nittrouer added. “But there are limits to this perception. When a flood peak moves downstream, the intensity of its stage varies, and the river channel banklines may not be able to retain water of excessive volume. If this aspect is adjusted due to human influence – specifically, by building dams – it is our obligation to describe the potential unintended feedbacks, one of which is potentially increasing flood hazards.”

Nittrouer describes the research as bringing new information about the impacts of dams.

“Flood mitigation downstream of dams may not be as claimed,” he emphasized. “It is necessary to re-evaluate flood risk for properties adjacent to and, especially, downstream of dams. Flood-prevention infrastructure should be considered and implemented along all parts of river corridors.

“New dams are inevitable, but the planning and design of this infrastructure must be painted in a new light: the ability of future river channels downstream of dams to retain water.”