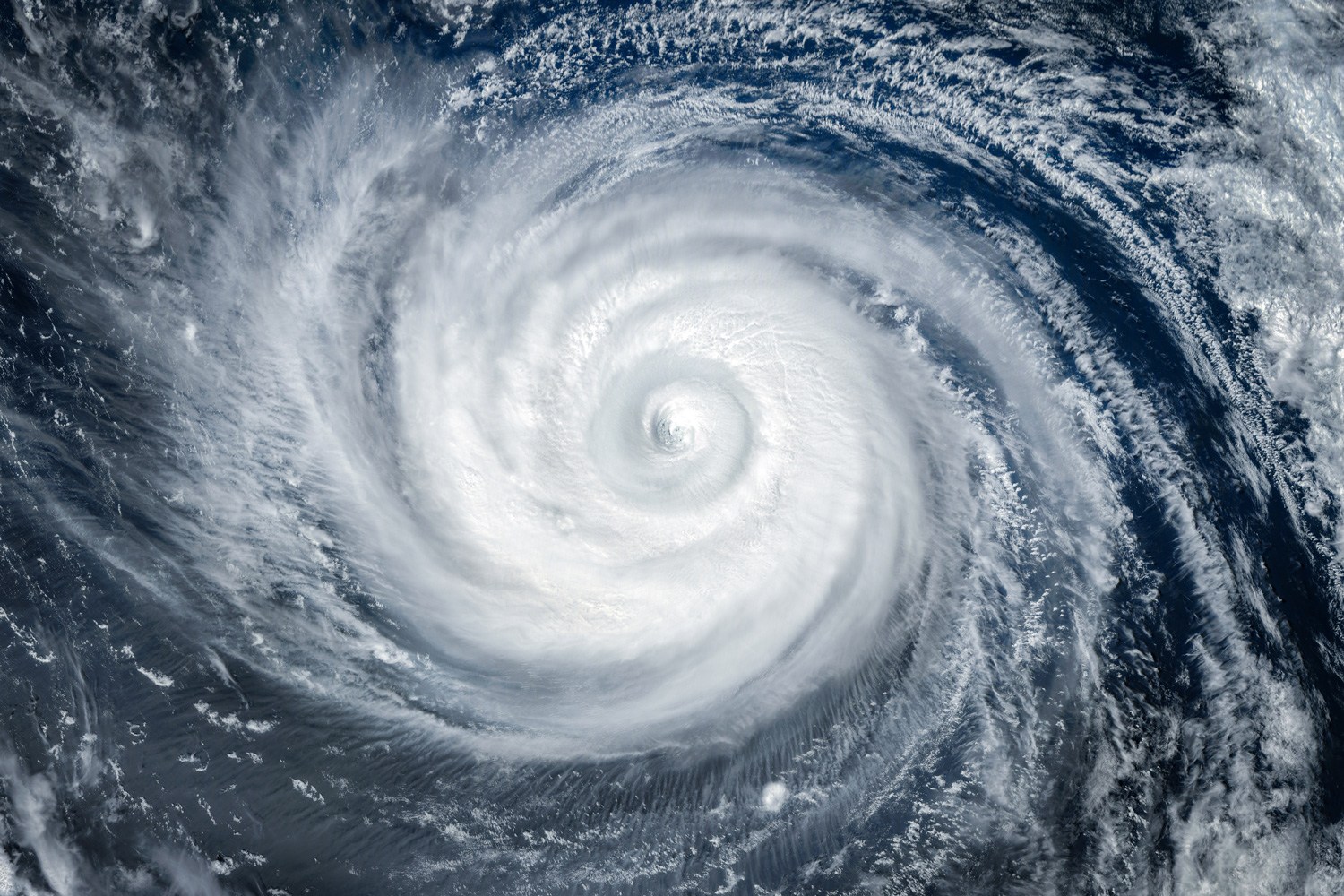 Active. This is the consensus when it comes to the 2022 Atlantic Hurricane season according to National Oceanic and Atmospheric Administration (NOAA).  Texas Tech University's National Wind Institute (NWI) concurs.

“Because no two storms are the same, active seasons - as we are expecting this year - grant us the opportunity to collect diverse datasets which provide insights into improving current building designs and codes to further mitigate the negative impacts of hurricane landfalls,” said Brian Hirth, a research professor with the NWI.

“Our research is very much focused on providing a detailed understanding of the hurricane wind field at landfall, and relating the details we can measure using our portable StickNet and research radar platforms to the atmospheric science and engineering communities,” said Hirth.

NOAA's prediction for the 2022 season, which extends from June 1 to November 30, indicates there is a 65% chance of an above-normal season. NOAA forecasted a range of 14 to 21 named storms; 6 to 10 could become hurricanes and roughly 3 to 6 of those are predicted to become major hurricanes. While it does not count towards the NOAA Atlantic hurricane season, May 30 marked landfall of Hurricane Agatha in the Western Pacific claiming the lives of at least 11 people in Oaxaca, Mexico. If the remnants of the storm continue across to the Gulf of Mexico and reconstitute, it would become the first official Atlantic storm named Alex.

“Typically, La Niña conditions are associated with active hurricane seasons in the Atlantic basin, which increases the probability of U.S. impacts,” said Hirth. “I think what's most surprising this year is that the La Niña pattern is holding on longer than was expected or forecast several months ago, but the predictions by NOAA are consistent with the La Niña conditions that are currently expected during this upcoming hurricane season.”

One of the tools of the trade for the Texas Tech Hurricane Research Team at the NWI is the meteorological observing station, StickNet. These field probes are considered versatile and used in a variety of field studies. The fleet, which originated with two prototypes in 2005, now features 48 stations built to be deployed within a matter of minutes to study diverse weather phenomena such as drylines, severe thunderstorms, tornadoes, and hurricanes.

“The Hurricane Research Team will deploy our 48 StickNet portable weather stations to any hurricane that threatens the Texas Coast, as well as any major hurricane that impacts the U.S. coastline,” said Hirth.  “We also may look to deploy our two Ka-band mobile research radars for which can provide detailed ‘maps' of features in the hurricane wind field with very high resolution.”

Hirth said the department will continue a diligent and in-depth approach to 2022 hurricane season which included some advice for those traveling to or living in the coastal parts of the state of Texas.

“Our historic deployment efforts and follow-up investigations, including the significant landfalls of Ike in 2008 and Harvey in 2017, have demonstrated the entire Texas coastline is vulnerable to many hazards associated with hurricane landfalls,” said Hirth.  “Significant wind damage, storm surge flooding and damage, rainfall flooding, and tornadoes can all occur along the Texas coastline when hurricanes make landfall.  While residents in hurricane-prone regions should prepare every hurricane season, particular attention should be paid to the forecasts for an active season this year.”

About the National Wind Institute

The National Wind Institute (NWI) combined the former Wind Science and Engineering (WiSE) research center, which created the first doctorate in wind science and engineering, with the Texas Wind Energy Institute (TWEI), creator of the only bachelor's degree in wind energy. NWI strengthens the university's interdisciplinary approach to all things wind.

Through NWI, scientists and engineers have collected one of the country's largest repositories of wind data and helped develop the Enhanced Fujita (EF) Scale, implemented in 2007 by the National Weather Service. Today, the NWI maintains a suite of state-of-the-art research facilities, including one of the largest tornado simulators in the world, Doppler radars and a StickNet platform. It also boasts a technical and administrative staff that enables the successful execution of large and complex research projects related to tornadoes.

About the National Oceanic and Atmospheric Administration

NOAA's mission is to understand and predict changes in climate, weather, ocean, and coasts, to share that knowledge and information with others, and to conserve and manage coastal and marine ecosystems and resources.