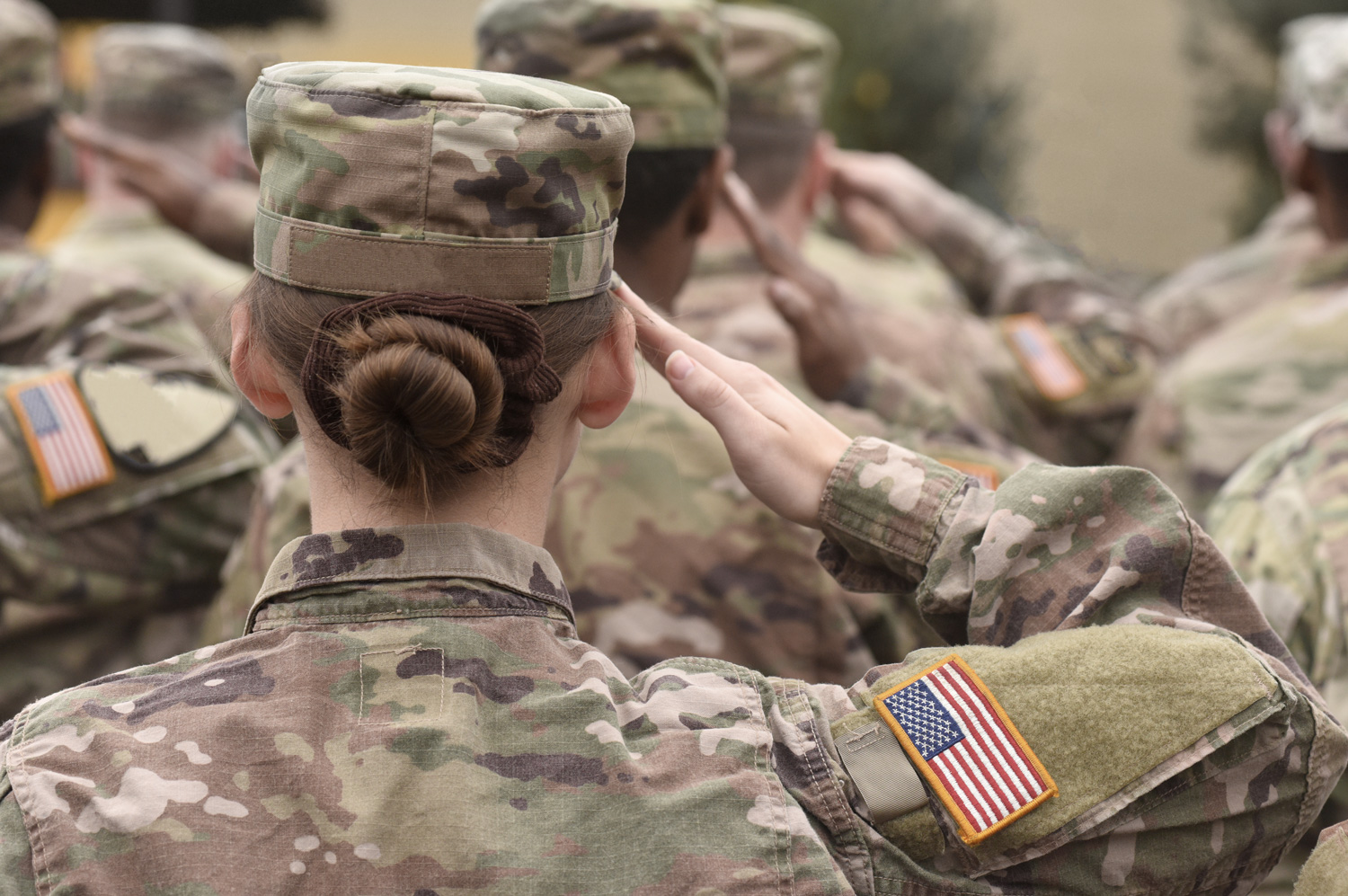 Christine Nittrouer is on a team that just completed a four-study research project looking at post-traumatic stress disorder hiring practices and the role social media disclosures have when hiring veterans.

Could information shared on social media have an impact on the hiring of military veterans upon their return to civilian life? Would the discovery of post-traumatic stress disorder (PTSD) lead a recruiter or hiring manager to screen a veteran applicant differently?

A four-part study conducted by Christine Nittrouer, an assistant professor of management in Texas Tech University's Jerry S. Rawls College of Business, and four other researchers examined these questions in their recently published article, “Post-traumatic stress disorder and hiring: The role of social media disclosures on stigma and hiring assessments of veterans” in the journal Personal Psychology: The Study of People at Work.

Nittrouer, who has a background in industrial and organizational psychology, worked in conjunction with Wenxi Pu from the University of Manitoba, Philip Roth from Clemson University, Jason Thatcher from Temple University and Mikki Hebl from Rice University to complete the two-year project.

Nittrouer is available to speak to the specifics of the studies, the possible long-term consequences and impact of social media as a reference in hiring practices, and how to prepare veterans for the hiring process.