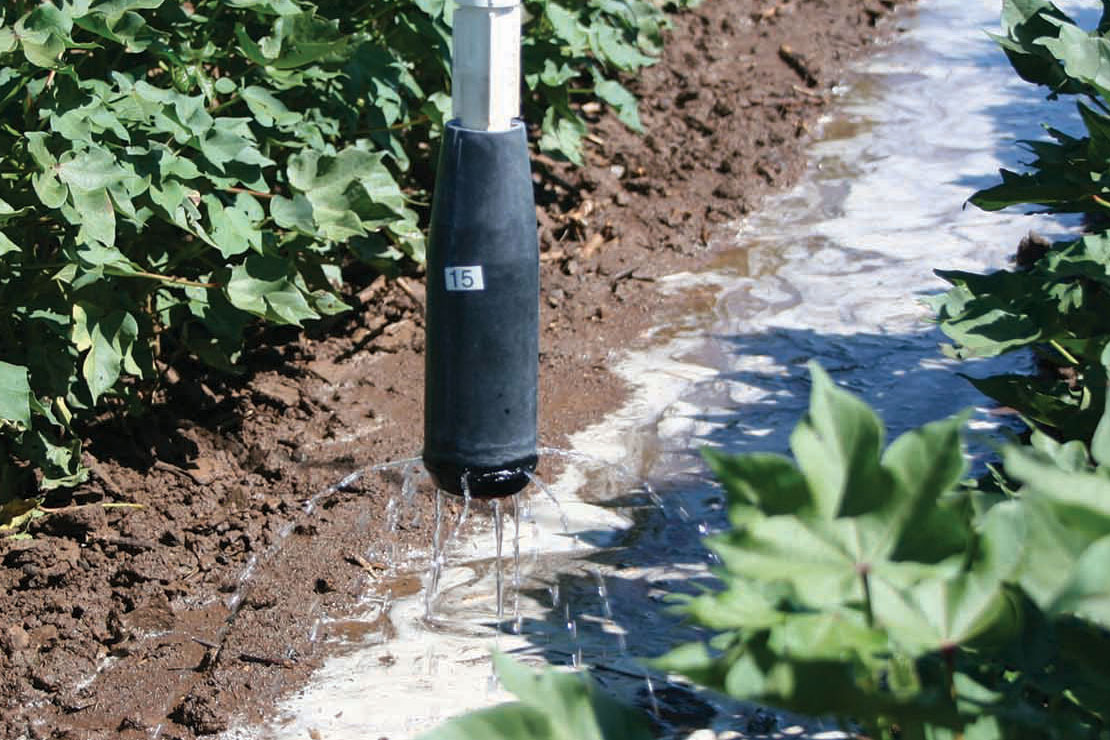 Professors from Davis College are working to aid farmers in semi-arid regions.

Three professors in the Davis College of Agricultural Sciences & Natural Resources recently received a $294,000 grant from the U.S. Department of Agriculture (USDA) National Institute of Food and Agriculture (NIFA) to study the integration a resilient cropping system and precision conservation for sustainable agriculture in a semi-arid region.

“The overall challenge in this region is the lack of water, and now the water from the Ogallala Aquifer is actually running out,” said principal investigator Wenxuan Guo, an assistant professor of crop ecophysiology and precision agriculture in the Department of Plant and Soil Science.

Guo and his team will use predictive modeling techniques to gain a better understanding of which crops will work best in rotation depending on the amount of water available in the future.

“We want to know, with limited rainfall, if the agricultural production in this region is resilient or not,” Guo said. “We'll look at different climate change scenarios - a modest one, an extreme one and something in between - and we'll use this model to predict what we need to do to adapt to that new environment.”

Guo's focus is on producing models for sustainable cropping systems, but he is joined on the project by Chenggang Wang, an associate professor in the Department of Agricultural and Applied Economics who will help determine which of the cropping systems show the most promise economically.

“The economic analysis in this project will be focused on evaluating the economic performance of alternative cropping systems selected by scientists on our team,” Wang said. “This involves not only measuring profitability but also quantifying risk.

“Farming communities in the Southern High Plains of Texas are dealing primarily with two types of risk: the weather risk and the risk of dwindling water supply. A cropping system may be best suited for the soil condition in a region, but it has to be able to generate stable income for farmers in order to be valuable.”

The project also is joined by plant and soil science department chair Glenn Ritchie, who focuses his research on economical water management.

“Maximizing the value of our limited water resources is critical to successful agriculture in the Southern High Plains,” Ritchie said. “This research is timely and important to the continued success of agriculture in semi-arid regions around the world.”