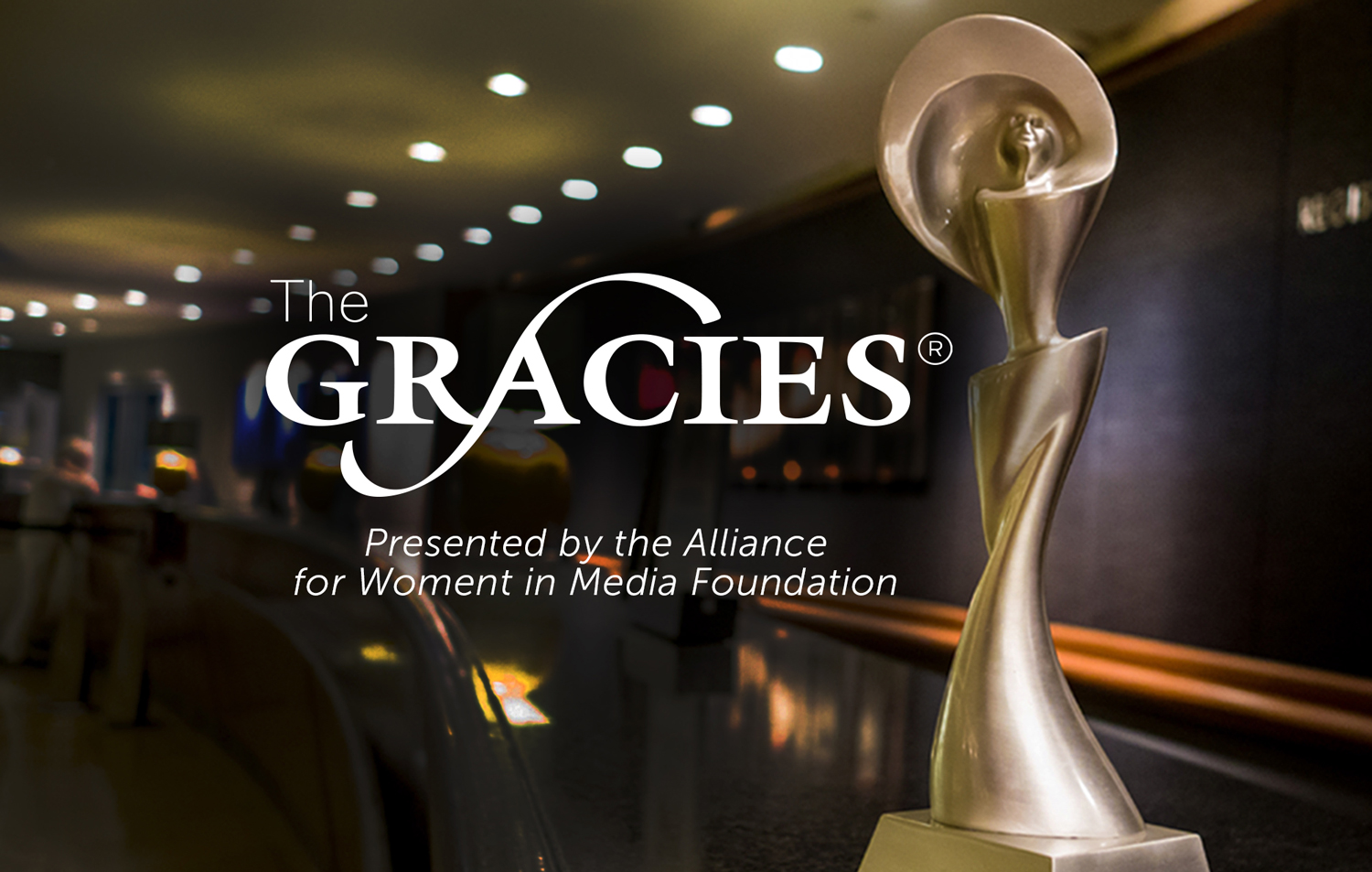 The Alliance for Women in Media names winners each year who create exemplary programming in media and entertainment.

The hard work of the Texas Tech Public Media newsroom will be nationally recognized at the 47th Annual Gracie Awards in June in New York City. The Gracie Awards, named after the late Gracie Allen, recognize exemplary programming created by women, for women and about women in all facets of media and entertainment.

“It's incredible to receive this honor because it's a project that means so much to me,” Lozano said. “I grew up in small town Texas, so I understand how important these healthcare resources are to rural communities. I also know how regular families, like mine, could be hurt by losing them. Bringing that issue to the nation's attention is one of my proudest achievements.”

Since 2005, 24 rural hospitals have closed in Texas – more than any other state in the country. As facilities shutter, they're leaving already underserved communities without vital medical care. In early 2021, Texas Tech Public Media formed a team of predominantly female journalists who worked to tell this story.

“We're fortunate to work in a time when there are more women in newsrooms,” said Sarah Self-Walbrick, program manager at Texas Tech Public Radio. “In fact, our news team is currently made up of all women. That shapes our coverage. I believe we approach each story with unparalleled thoughtfulness and compassion because of who we are. This award-winning project is an example and proof of that.

But the series wasn't just talk. According to Lozano, the series had measurable, positive effects in a few towns.

“Hospitals that had closed began steps to reopen and one emergency room that was at risk of closing was kept open by its city council,” Lozano said.

This series comes on the heels of what has been a successful year for Texas Tech Public Media as a whole.

“This is a huge testament to our woman-powered newsroom,” said Paul Hunton, managing director of Texas Tech Public Media. “In one short year they've built a framework for local news on radio, launched a newsroom and now, have won a very prestigious award.”

The series will be recognized at the gala next month alongside other award winners such as Melissa McCarthy, Tamron Hall and Kelly Clarkson.