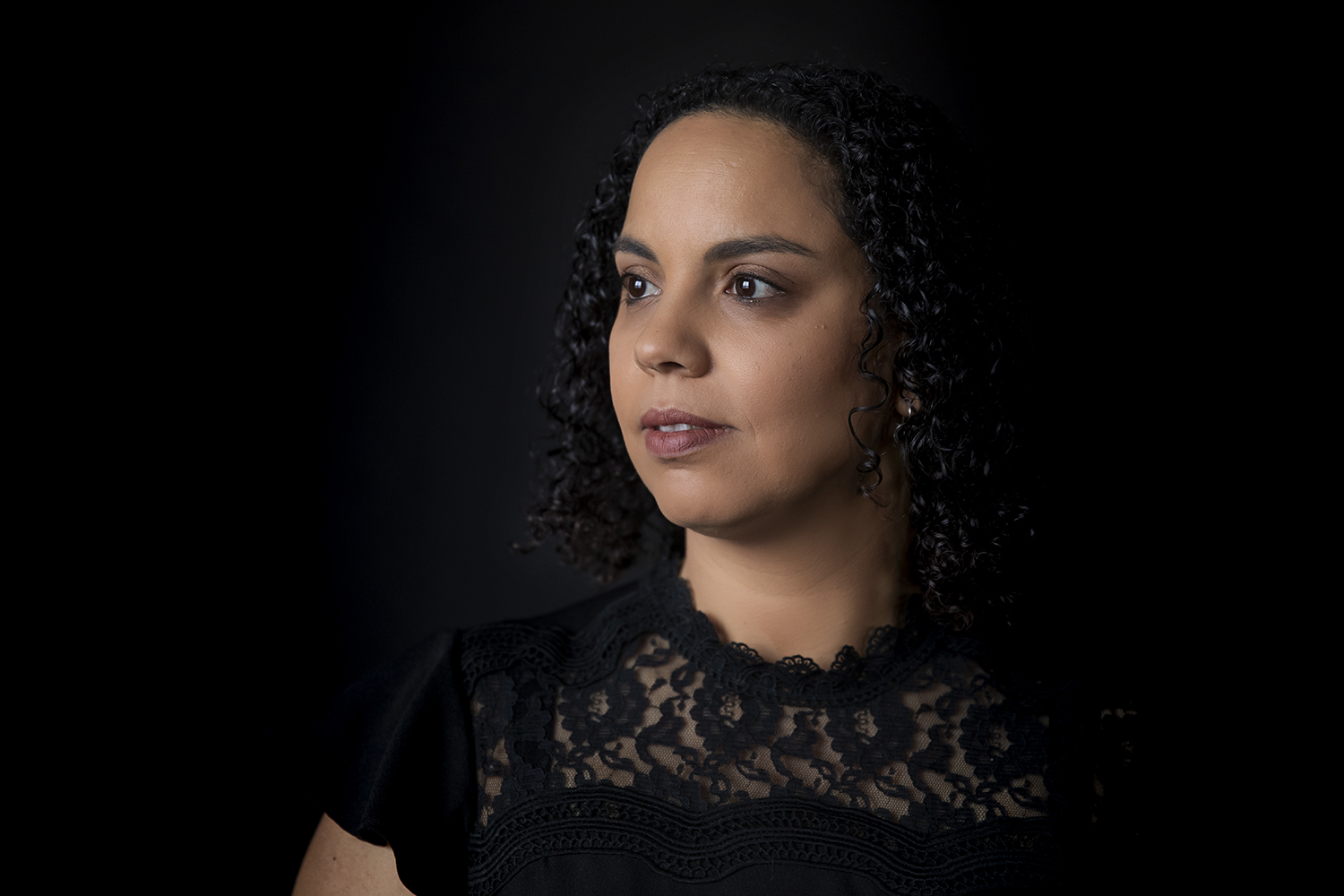 She Space International exposes high school girls to the possibilities of space science.

Texas Tech University has been on the leading edge of diversity and inclusion efforts over the last decade, and one recent project is further proof of that.

She Space International (SSI) is a multi-national outreach and education program for the advancement of science, technology, engineering and mathematics (STEM) among female high schoolers ages 14-16. Its goal is to support and advance the students' engagement and interest in scientific fields, particularly in space science.

Currently active in eight countries on five continents, the program has only one U.S. participant: Texas Tech.

She Space began in Israel in 2018 as the brainchild of Shimrit Maman, director of the Earth and Planetary Image Facility at Ben Gurion University of the Negev. In 2019, Maman realized the students could benefit from exposure to scientists in other countries, so she reached out to colleagues around the world. One of those was Texas Tech's Karin Ardon-Dryer, an assistant professor of atmospheric science who was born and raised in Israel.

In its first year as She Space International, the 2019 project brought together high school girls from Israel, Germany, Brazil and the Lubbock area. At each site, the students and advisers met in person for lessons exposing them to different scientific fields and virtually to connect girls with their peers around the world.

“Here, we are focusing on dust, because that's what my group works on and that's the specialty we have here compared to many of the other sites that are part of this program,” Ardon-Dryer said. “But it's not just learning about dust; it's about how you perform research: How do you come up with a question you want to examine? How do you find the tools to answer that? They're even writing reports. The goal is to give them the tools to learn how research is done, but also to encourage them that they can actually do it.”

At the end of the session, the girls at each site contributed to a high-level research project, which they presented in the international forum. The positive response from the scientific world was immediate.

And then COVID-19 emerged, canceling Texas Tech's participation in the 2020 and 2021 cohorts. But still, SSI was growing. In October 2021, the program received the International Astronautical Federation's Excellence in “3G” Diversity Award.

This year, with the pandemic presenting less of a threat on the South Plains, Ardon-Dryer's group has rejoined SSI. She, three graduate student mentors and five high school students from Lubbock and Levelland now meet in person biweekly, with meetings supported by Texas Tech's STEM Center for Outreach, Research & Education (STEM CORE). They also interact regularly with the cohorts in Germany, Israel, Ivory Coast, Peru, South Korea, Spain and Togo.

“Having the international communication is amazing: exposing the girls to other cultures, learning about other places and what it's like to be a young woman in a different place,” Ardon-Dryer said. “We have girls from Africa, Asia, Europe and South America, and this year we're really focusing on the connection between the girls. I'm hoping they will be able to expand their knowledge about the culture in other places. And most importantly, seeing what others can do encourages you to figure out what you can do.”

That's why role models are another important aspect of the program. During this spring's sessions, Ardon-Dryer's group will have presentations from a colleague in NASA's Chief Science Data Office; scientists with the National Oceanic and Atmospheric Administration and NASA's Jet Propulsion Laboratory; and Ginger Kerrick Davis, a member of the Texas Tech University System's Board of Regents who retired in September after a 30-year career with NASA.

“This is a way for women role models to talk to the girls, to tell them about their experiences,” Ardon-Dryer said. “I just want to show the girls that they can do it, and other females who are successful in the field can show them what was their path – the good things, the bad things – just to motivate the girls.”

As its name implies, the She Space program highlights each country's space science agencies and capabilities. That's because its main focus is remote sensing – the science of obtaining information about objects or areas from a distance, typically using aircraft or satellites.

“Remote sensing is basically learning about an object you can't touch, so it's learning about Earth or other planets,” Ardon-Dryer said. “We always keep focused on the Earth. This year, we're focusing on the impacts of climate change and what we can learn about it and dust in this region using remote sensing tools.”

While Ardon-Dryer is glad to be involved in the program, and proud to be its only U.S. representative, she does hope to see it grow to other universities across the nation.

“My hope, at some point in the future, is to be able to get funding to support the girls with a scholarship so they can get into Texas Tech to get an undergraduate degree in STEM,” she said. “In other places, it's getting more recognition and people understand the importance. Here in the U.S., because we're the only one, I think it's still early for that.”

Luckily, Texas Tech is no stranger to leading the way.