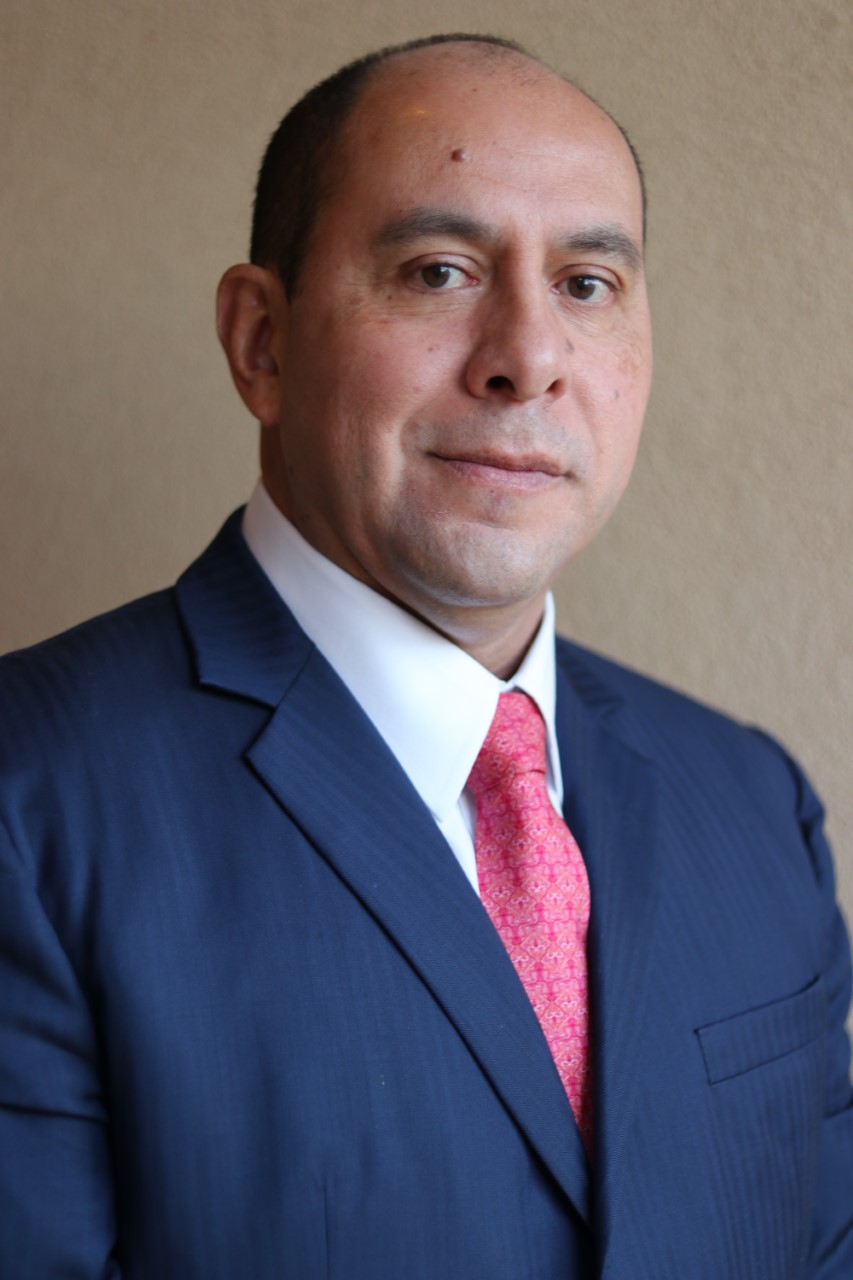 Camacho currently serves as the interim provost for Midwestern State University (MSU Texas), a part of the Texas Tech University System. Prior to that, Camacho served as dean of the Fain College of Fine Arts and was a tenured professor of music at MSU Texas.

“I am humbled and excited for the opportunity to serve as the next dean of the J.T. & Margaret Talkington College of Visual & Performing Arts at Texas Tech,” Camacho said. “I am particularly grateful and impressed by the quality of the staff, faculty and students, their artistic and educational commitment and their involvement with the local community and cultural organizations in the city of Lubbock and beyond. I look forward to serving together to continue supporting their story of success. I promise to bring the energy, passion and enthusiasm that have characterized me in my previous professional appointments.”

Camacho's leadership at MSU has allowed for the successful approval and construction of a state-of-the-art mass communication building and significant facility renovations for music, art and theatre. He has positioned the arts as one of the main centers for fundraising efforts at the university. Under his leadership, the visibility and presence of the college in the community has grown, along with the number of innovative curricula offerings.

“Dr. Camacho will bring his experience both as a dean and interim provost to the students, faculty and staff of the J.T. & Margaret Talkington College of Visual and Performing Arts,” said Texas Tech Provost and Senior Vice President, Ron Hendrick. “His vision for the college will attract, identify and add to the talent that already exists there. His experience in the performing arts is inspiring, and his energy is contagious.”

“I join with the Texas Tech community in welcoming Dr. Camacho to our university,” said President Lawrence Schovanec. “I look forward to the benefits his professional and administrative experience will bring to our students, faculty, staff and the greater Lubbock community.”

Camacho's expertise is in Mexican and Latin American music, and he has received Mexico's National Endowment for the Arts (FONCA) prestigious grant. Before his appointment as dean of the Fain College of Fine Arts, he was chair of the department of music at Alabama State University, served as a full-time music faculty and assistant chair at Barry University's Fine Arts Department in Miami Shores, Florida, and as dean of arts, humanities and social sciences at the Community College of Rhode Island.