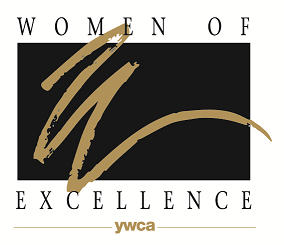 Seven of the nine honorees are members of the Red Raider family.

Among the nine recipients of the 2022 awards are three current Texas Tech employees, four Texas Tech alumnae and one TTUHSC alumna:

The Women of Excellence Awards are presented each year to recognize and honor women in the community who have achieved career excellence and contributed to business, industry, organizations and the community. Created in 1989, the awards have recognized nearly 300 women. The YWCA Women of Excellence Celebration & Dinner is scheduled for 6 p.m. March 3 at the Lubbock Memorial Civic Center.