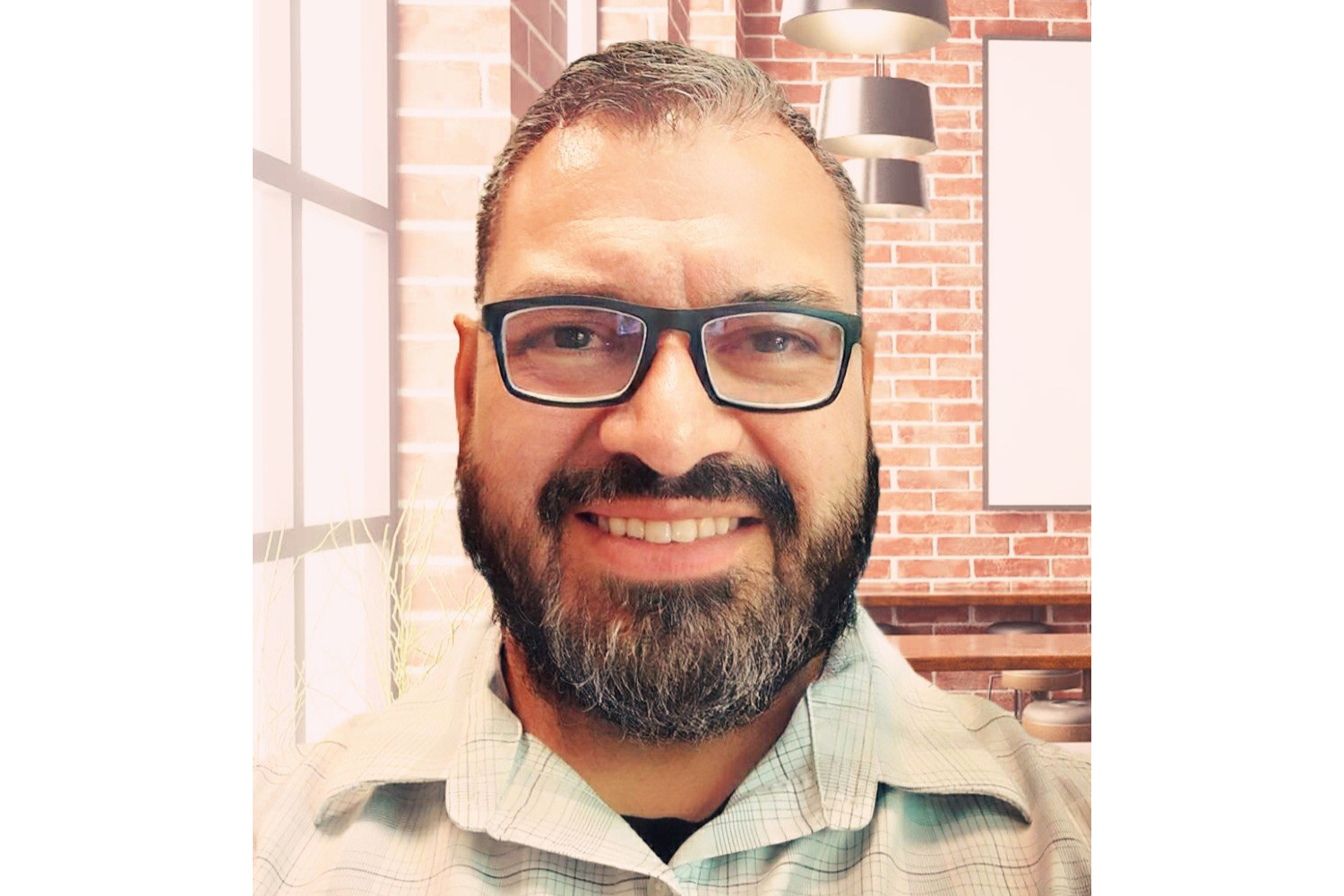 National Mentoring Month highlights the ways we can give back.

You would never guess Gilbert Castillo has only worked at Texas Tech University for one year. The connections he has made rival that of someone who has been here for years.

Castillo is the director of assessment and accreditation for the College of Education, but he's also a member of Mentor Tech – a department on campus that works to enhance the educational experience for underrepresented populations through mentorship and community involvement.

“Not long after I came to Texas Tech, I saw Mentor Tech being advertised around campus,” Castillo said. “Mentoring has been a big part of my life, so this opportunity caught my eye.”

A mentor in the making

The oldest of four, Castillo grew up in San Antonio.

“As the oldest, there was a lot of responsibility I assumed,” Castillo said. “I think being the big brother molded me in many ways.”

After graduating high school, Castillo was unsure of what he wanted to do with his life, so he joined the military. It was there that Castillo first recognized what great mentorship looked like.

“There was a man there named Staff Sgt. Willie R. Perry,” Castillo said. “His leadership changed my life. He mentored me as a young man, but more than that, he led by example.

“He never asked us to do something he wasn't doing himself. In the military, people do what they're told to do when their leader is present. But the mark of a great leader is when your people do what you would do when you're not in the room.”

Perry not only mentored Castillo as a Marine, but also as a leader.

“When it came time for me to step into leadership roles, he coached me through that,” Castillo said. “I didn't realize how lucky I was to have someone mentoring me at the time.”

It was something he would miss in the years to come.

From soldier to student

He attended the University of Texas at San Antonio and majored in psychology.

However, accustomed to the structure of the military and its close-knit community, Castillo struggled to find his place after arriving on campus.

“I had some idea of what I wanted to do, but I was struggling to make it all connect,” Castillo said. “Not only was I transitioning out of the military, I also was a first-generation student, so I felt lost.

“My family supported me in general, but they couldn't offer advice. I didn't have any family or friends going down the same path as me, so I felt very lonely.”

Castillo didn't consider himself a high academic performer and there were a few times he seriously considered returning to active duty. But he decided to focus on making it from one day to the next and embraced trial and error as his method of learning.

“Toward the end of my undergraduate program, I was feeling a bit more confident,” Castillo said. “But even then, I struggled sharing my accomplishments with my family. Achievements were hard to be proud of because some of my relatives acted like I was showing off. So, I just downplayed my graduation.”

Castillo realized his academic success would have to be something he did for himself. After graduating with his master's degree in psychology, Castillo went on to work in research for higher education. He has now worked in education for decades and says he wouldn't have it any other way.

“I've combined my passion for research and psychology and have tried to create better experiences for students,” Castillo said.

Throughout his time working in education, mentoring has come naturally to him.

“When I taught middle school, I also coached volleyball and soccer,” Castillo said. “Coaching lends itself to mentorship a bit easier than being a classroom teacher does.”

That didn't stop Castillo from taking students under his wing, whether they were athletes or not.

“At one point while teaching middle school, I noticed students would come sit in my classroom during lunch,” Castillo said. “This wasn't happening in most classrooms, so I wondered what was up.”

“Kids have just kind of sought me out like that, even since the time I was a kid myself,” Castillo said. “I'm not sure what I did that made them want to hang out with me, but I work hard to leave those lines of communication open.”

Castillo and his wife moved to Lubbock a year ago when he accepted a job with the College of Education.

“I wasn't immediately looking to mentor anyone,” Castillo said. “But I quickly started connecting with students on campus and a lot of those mentoring relationships happened organically.”

One day, Castillo noticed a recruiting message in Tech Announce for Mentor Tech.

“I thought it was great there was an organization on campus matching faculty and staff up with students who were actively seeking a mentor,” Castillo said. “Many students want that kind of guidance, but it can be hard to ask for it. Mentor Tech takes some of the awkwardness out of it.”

And Castillo has already made many connections across campus. Staff and students alike resonate with Castillo's experiences as a veteran, a first-gen student and a representative of a minority population.

“It's not enough for students on campus to see someone who looks like them,” Castillo said. “Every time I saw a Hispanic professor, I assumed they were just smarter than I was. I didn't relate to them just because of our shared ethnicity. I connected more with people who were having the academic or assimilation challenges I was having from being out of school for so long.

“If they happened to be Hispanic, then even better. But representation wasn't enough. It was the conversations and relationships that showed me I wasn't alone.”

As part of being a mentor, Castillo advocates for young male students from minority populations. He has supported different organizations over the years such as Help Own Male Education (HOME) and Student United – the Dream Act (SUDA).

“This is true of male students in general, but dropout numbers increase further in males from minority groups,” Castillo said. “Statistically speaking, female students show more confidence in asking for help when they encounter problems. Especially at the collegiate level, male students struggle to admit they need help, and, oftentimes they aren't even able to identify resources if they did want help.”

This is one of the main reasons Castillo is so enthusiastic about being involved with Mentor Tech.

“Mentor Tech is a resource that's been created to help students when they encounter challenges,” Castillo said. “What's more, is the students in it want to be there. They've elected to get involved and have asked for a mentor.

“I think it's an injustice not to share wisdom you have with someone who is actively seeking it.”

His enthusiasm has become contagious to others as well.

“From day one of Gilbert's engagement with Mentor Tech, he has been an active and supportive member of the program,” said Brandon Cruz, director for Transition & Mentoring Programs at Texas Tech. “Gilbert provides a unique perspective and is always serving our diverse student community. We are so grateful for the time and energy he gives.”

Castillo also understands that some people may not realize they have the kind of wisdom and experience that students are looking for.

“For some of us, it's been so long since we were in these students' shoes,” Castillo said. “But no matter our experience, we all had challenges. Maybe those were academic, social or emotional, but we faced struggles we had to overcome.

“There is a student out there on campus right now experiencing something you did. Students don't have to feel lost. Your story might be all they need to hear to feel that they can do this, too.”

Mentor Tech seeks staff, faculty and graduate student mentors to serve. Those interested can apply to Mentor Tech on their website.