Improving Cellular Communication Across Base Stations 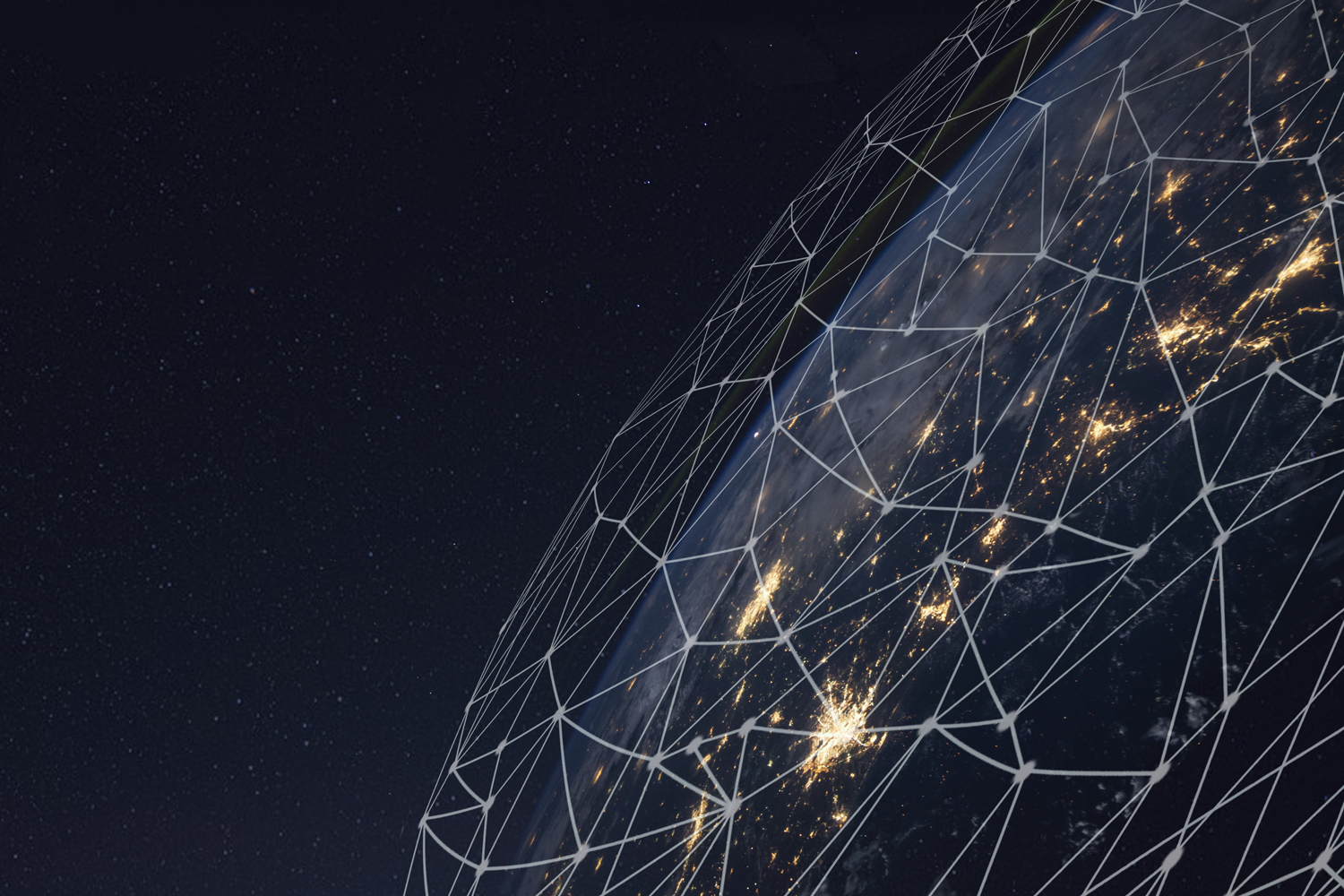 Lu Wei, an assistant professor of computer science in Texas Tech University's Edward E. Whitacre Jr. College of Engineering, received a $293,229 National Science Foundation grant to try to improve the deployment of base stations within a cellular network.

“This project focuses mainly on our cellular communications,” Wei said. “What we don't understand is the optimal deployment of sensors in a wireless network. We know that when you make a call, it's not our phones connecting to each other. We are connecting by cellular base stations. So, the question is, how do we optimally deploy the number of base stations for a given area?”

Wei said the correlation between base stations has been ignored in previous literature.

“So, we are considering a correlated process, in which all the base stations would be aware of the location of all the others, then try to form a repulsive process, not an independent process.”

The methodology of this project has direct consequences and applications not only to classical communication but also quantum systems.

“Even though the results in this project focus on classical systems, it also would have an independent interest in the quantum world as well. This is an interesting feature to this project.”

Wei is a principal investigator on the project alongside Chun-Hung Liu, an assistant professor of electrical and computer engineering at Mississippi State University.