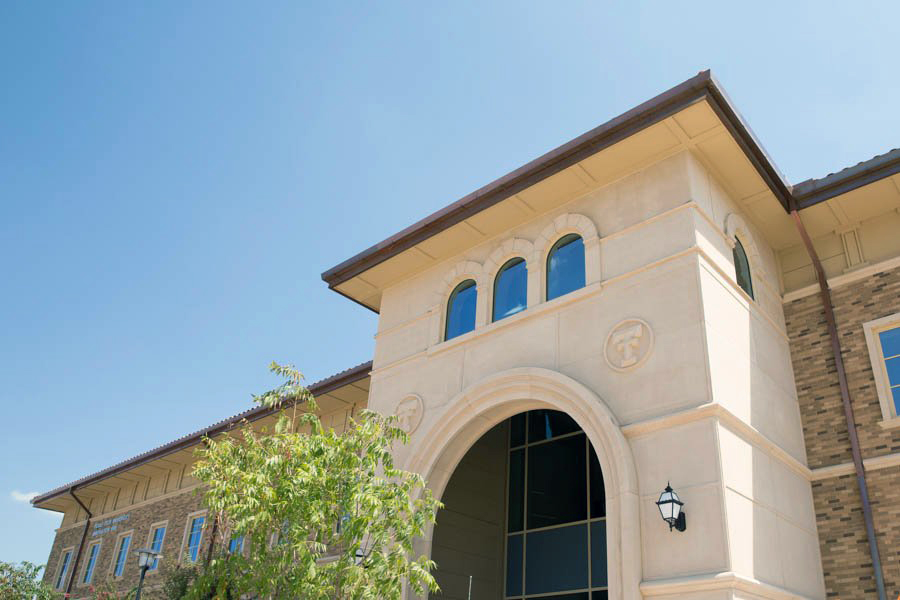 Eleven teams participated as finalists in the iLaunch Competition.

During the post-competition Lightning Round, the 11 startups gave their 60-second elevator pitches on stage and audience members voted for their favorite pitch. The People's Choice awarded one startup with $1,000.

“I am inspired by the ability of everyone involved in this competition to dream big, work hard for their goals and be persistent in the face of challenges,” said Margaret L. Williams, dean of the Jerry S. Rawls College of Business and one of the judges of Friday's competition. “Putting yourself and your ideas out there for evaluation and critique is an act of bravery, and I am honored to have been involved with these competitors. We all expect great things from these folks!”

Three winners also were announced from the recent Red Raider Idea Competition, in which contestants submitted 30-second idea videos and members of the public voted on their favorites.

Second place ($1,000) Smart Bracelet
The Smart Bracelet aims to significantly help and reduce the coping mechanisms of those who are struggling with anxiety, ADHD or other forms of body-focused repetitive behaviors.
Team lead: Gisou Salkhi Khasraghi, Texas Tech student

Third place ($500) Treasure Trove
Treasure Trove aims to establish a platform with a focus on sustainability where people can access authentic and locally produced goods from other countries and cultures.