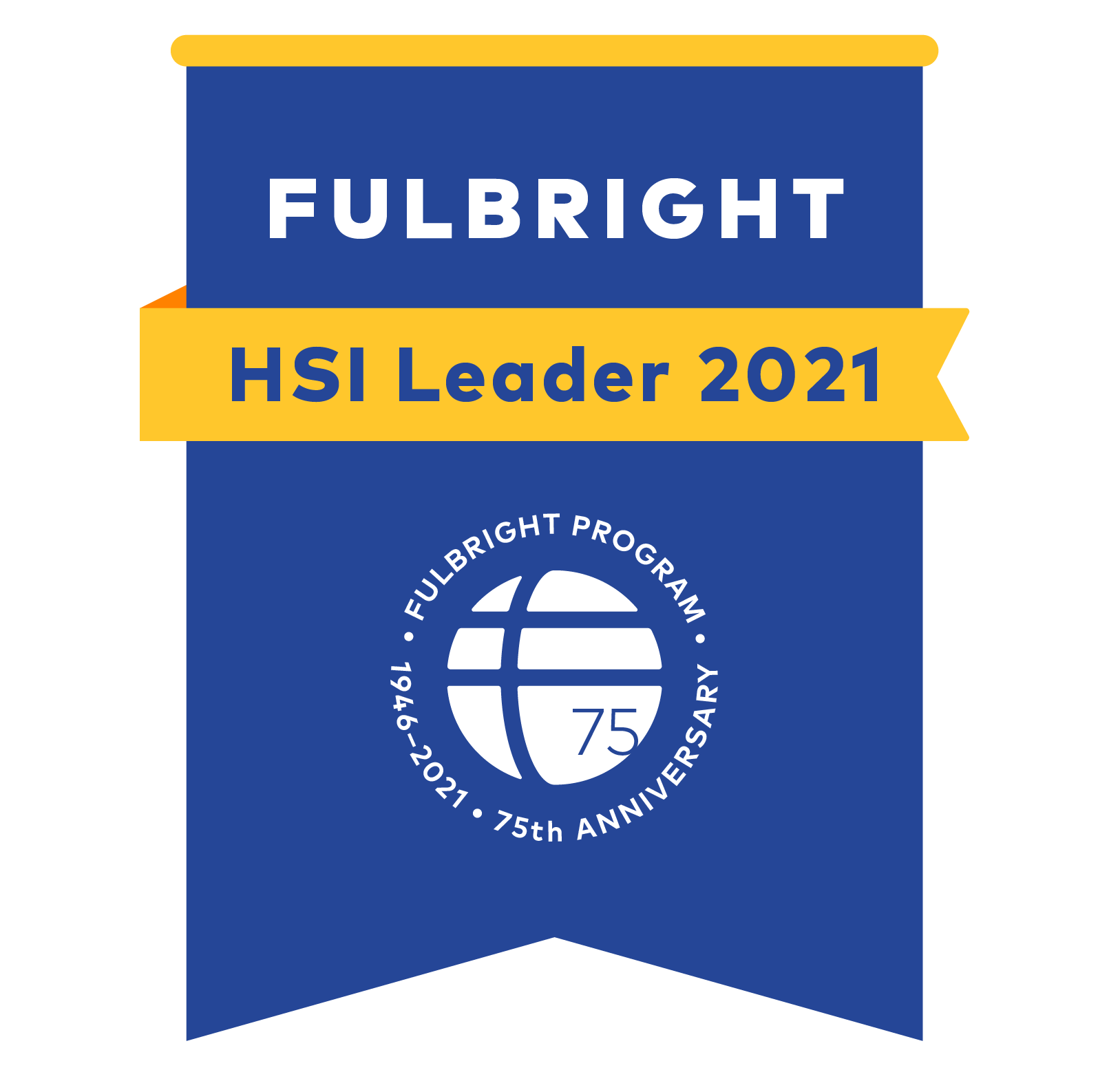 Texas Tech has been named a “Fulbright HSI Leader” in the inaugural year of the new initiative.

Texas Tech University has been named a Fulbright Hispanic-Serving Institution (HSI) Leader in the inaugural year of the designation. The U.S. Department of State's Bureau of Educational and Cultural Affairs (ECA) is recognizing the noteworthy engagement selected HSIs have achieved with the Fulbright Program, the U.S. government's flagship international educational exchange program.

Texas Tech is one of 35 HSIs to receive this distinction.

Fulbright HSI Leaders were announced today (Oct. 27) during an international plenary session at the Hispanic Association of Colleges and Universities (HACU) annual conference.

“This designation is a testament to our university's commitment to the advancement of intercultural relations and global competency, diversity and exceptional research and scholarship,” said Lawrence Schovanec, president of Texas Tech. “We are very proud to be among the first institutions to receive this honor.”

“Diversity and inclusion work cannot merely stop in admissions,” said Ronald Hendrick, provost of Texas Tech. “It must permeate all social and academic areas within the university. This designation is an indication that we are moving in that direction.”

The Fulbright Program was founded in 1946 and established at Texas Tech in 1957. Since that time, Texas Tech has had 164 faculty and 55 students participate. There are six new scholars this academic year.

“Fostering a strong Fulbright culture on campus is part of Texas Tech's commitment to internationalization, diversity, equity and inclusion, as well as promoting knowledge and cultural exchange,” said Elizabeth Trejos-Castillo, Texas Tech's Fulbright liaison. “It is a tremendous honor to be designated as an inaugural Fulbright HSI Leader. As a Hispanic Fulbright alumna myself, I am extremely proud of this distinction for our university.”

About the Fulbright Program

The Fulbright Program was created to increase mutual understanding between the people of the U.S. and the people of other countries. The primary source of funding for the Fulbright Program is an annual appropriation made by the U.S. Congress to the U.S. Department of State's Bureau of Educational and Cultural Affairs. Fulbright is active in more than 160 countries worldwide and partners with participating governments, host institutions, corporations and foundations in foreign countries and in the U.S.

For further information about the Fulbright Program or the U.S. Department of State, please visit its website.

Office of the Provost

The Office of the Provost is responsible for the overall academic mission of the university. This involves working with the president, deans, faculty, students and staff to promote academic excellence throughout the institution.