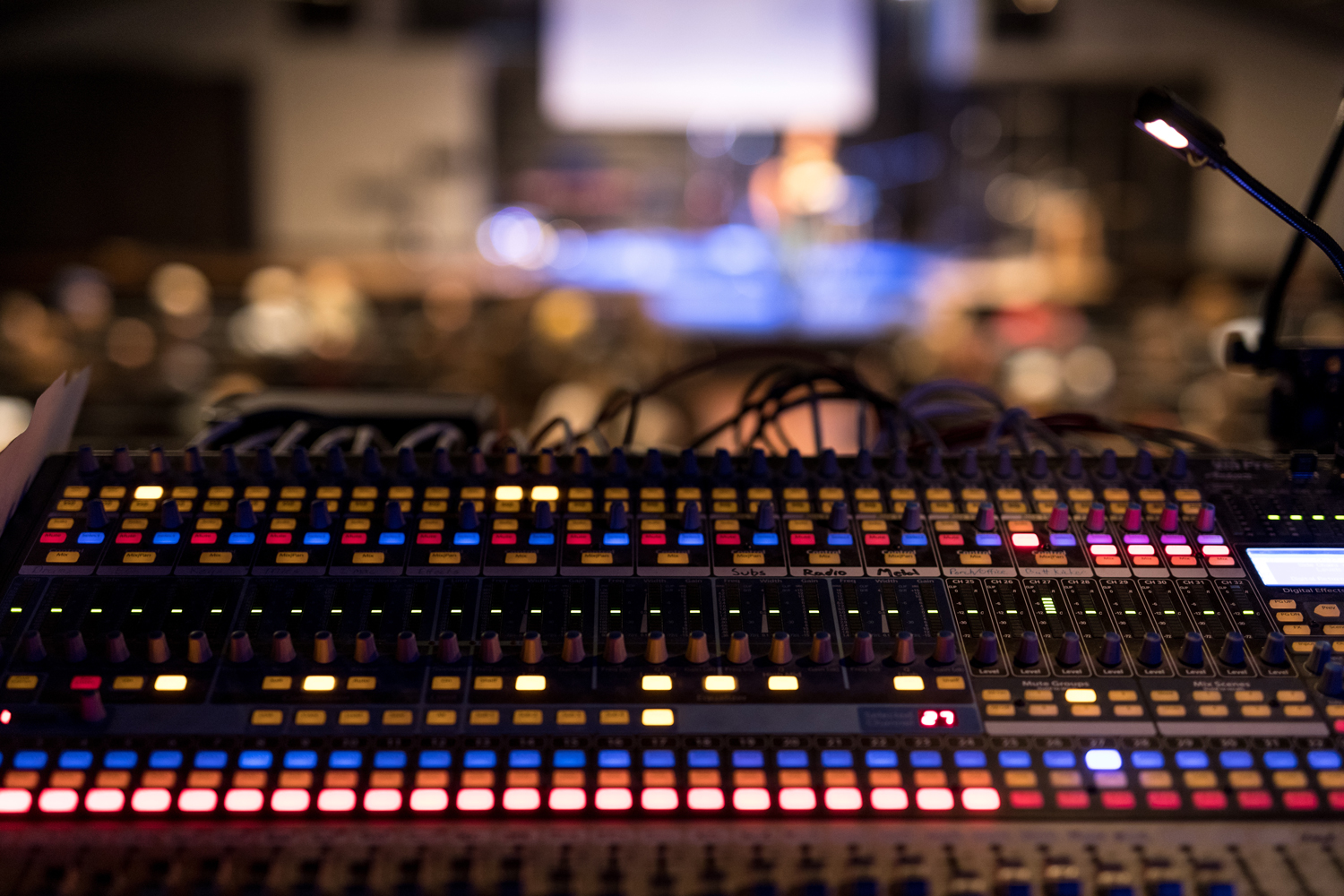 Texas Tech University's School of Music, housed within the J.T. & Margaret Talkington College of Visual & Performing Arts and South Plains College's (SPC) Department of Creative Arts are excited to announce the new bachelor of applied arts in commercial music. The two institutions worked together the last three years to build the degree and propose it to the National Association of Schools of Music (NASM) which accredits Texas Tech. The degree offering was approved by NASM in July.

"The School of Music is incredibly excited about this offering,” said Lisa Garner Santa, interim director of the School of Music. “SPC is known around the globe for its commercial music program, with more than 40 Grammy Award-winning alumni. This partnership recognizes West Texas' strong appreciation for live music-making, infused in our local and regional culture. We are beyond excited about this long overdue partnership."

The degree combines SPC's two-year associate degree in applied arts in commercial music with two years at Texas Tech, where students will continue to study in applied areas, such as guitar, voice, keys and drum set, along with areas of commercial music, such as recording techniques and informatics. The goal of the two-year-plus-two-year degree is to support regional musical artists and technicians pursuing the skills and knowledge required to work in the commercial music industry.

“I am excited for this new partnership between the commercial music program at SPC and the Texas Tech School of Music,” said Brent Wheeler, the SPC's program coordinator. “The degree will provide additional skills for students to stay competitive in today's evolving music industry.”

Scott Faris, owner of FarisWheel Productions and a longtime Lubbock musician, recognizes the value this long-awaited partnership will bring to the region and its musicians.

“The incredible legacy of South Plains College's commercial music program coupled with Texas Tech's School of Music will give future students a distinct advantage when entering the music industry,” Faris said. “The partnership will pave the way for the next generation of gifted musical talent from West Texas.”

The program opened to the first cohort of students this fall and is accepting applications for spring 2022 with substantial music and transfer scholarships available.