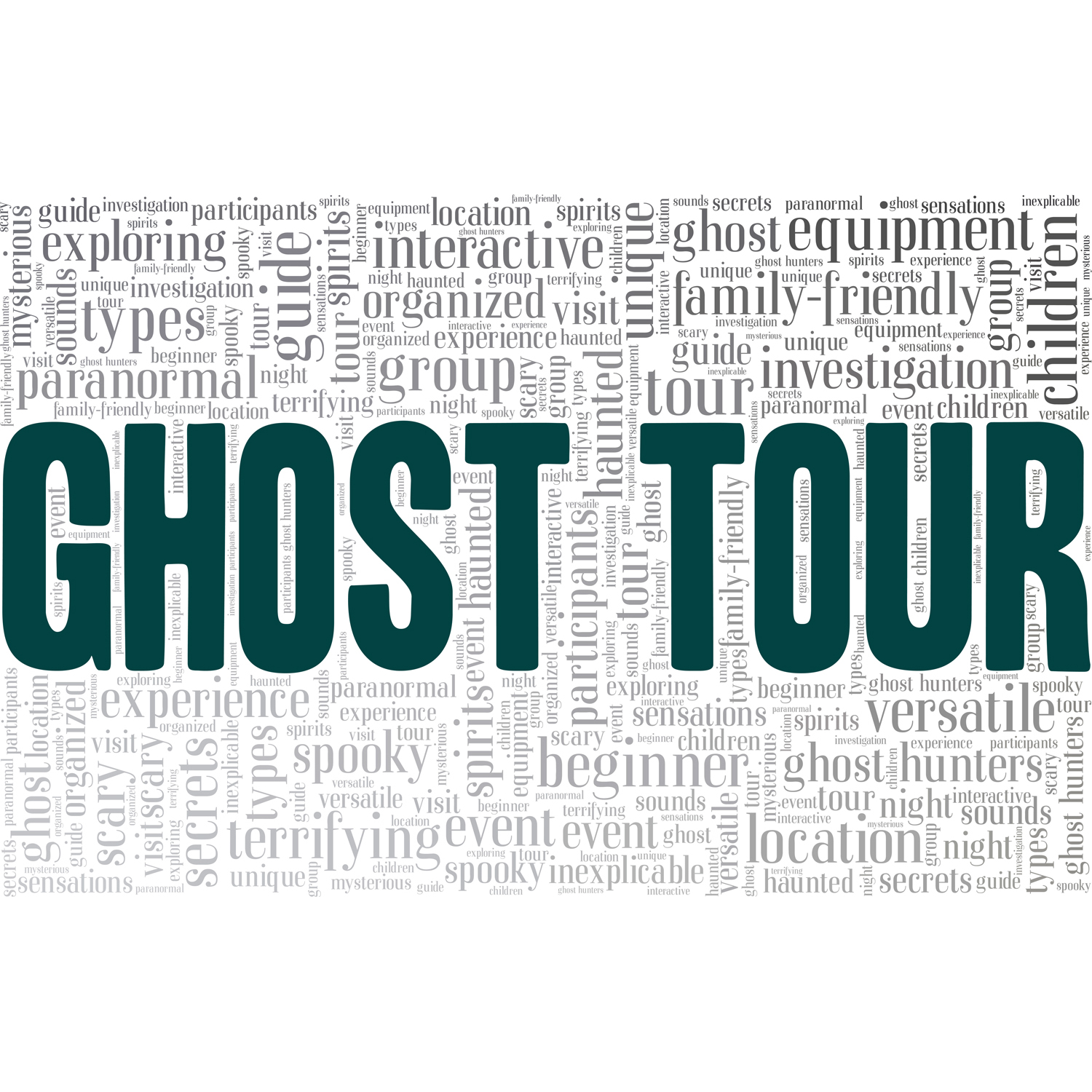 The event will benefit Raider Power of Paranormal, a student organization on campus.

The  Military and Veterans Program (MVP) department is partnering with the Raider Power of Paranormal student organization to host ghost tours of the Texas Tech University campus.

The fundraiser dubbed “frightraiser” will feature stories of paranormal experiences that have occurred around campus.

On Friday (Oct. 29), those attending can arrive between the Student Union Building and the Library from 8-11 p.m. Participants will then depart for a 45-minute tour through the campus.

“Our ghost tour invites attendees to accompany a lantern-bearing investigator and wind their way through campus where they will encounter storytellers,” said Garret D. Langlois, the advisor for Raider Power Paranormal.

“Each story is unique, and their sources ranges from legends passed-down between generations of students and still whispered in dormitories today, to real life tragedies that have left a permanent scar on Raiderland,” said Michael Harper, Program coordinator for MVP.

General admission is $5 and for children three and younger are free. Proceeds from the event will benefit the Raider Power of Paranormal.

Sierra Mello-Miles, director of MPV said the idea of ghost tours for a fundraiser came up during a staff meeting with Harper.

“I was recounting my experiences growing up around the university and ghost stories inevitably came up,” said Harper “I had heard several stories while growing up as both the child of an employee, and a student.”

Mello-Miles said she suggested the ghost tours in the spur of the moment. She contacted the Center for Campus Life about the idea and learned about the student organization that conducted ghost tours during this year's Welcome Week.