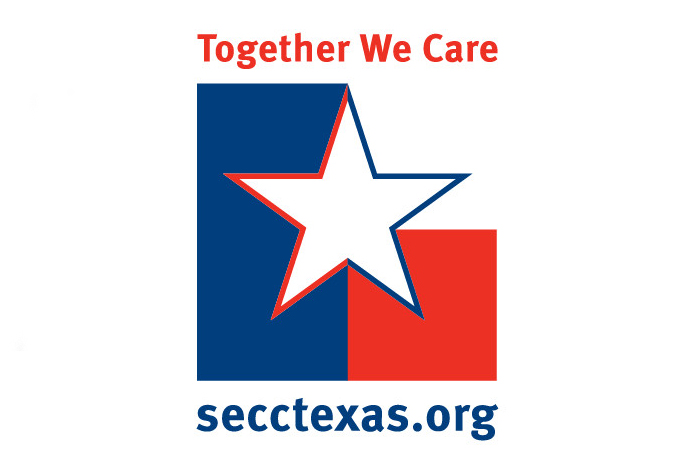 Starting Sept. 1, Texas Tech employees can make a difference both locally and beyond by donating to a cause they care about.

The State Employee Charitable Campaign (SECC) raises funds each year throughout Texas and creates lasting impact and hope. The SECC was created by legislation in 1993, with the first campaign running the following year which raised more than $2 million in donations.

Today, the campaign raises more than $20 million each year. As the campaign grows, so do the number of charitable organizations to which employees can contribute.

“There is something for everyone,” said Meredith Imes, associate managing director of emergency management and SECC coordinator at Texas Tech University. “If you're interested in helping children, we have those options. If you're passionate about animals, there are organizations for that as well. The options also range from global organizations to local ones right here in Lubbock.”

Imes is a lifelong resident of Lubbock and knows firsthand the impact of this campaign.

The SECC kicks off on Sept. 1 and will end on Nov. 24. Texas Tech employees can donate anytime during the campaign.

“We've set it up so any employee can give,” Imes said. “Whether it's a few dollars or thousands of dollars, every bit counts. Employees can visit Texas Tech's SECC website and make a one-time donation or set up recurring giving. They'll also have the choice to pay with check, cash or credit card, or opt in for a payroll deduction.”

The theme of this year's campaign is “This is Why,” which revolves around the idea that everyone has a story.

“People are motivated to give for different reasons,” Imes said. “Some people have benefited from an organization themselves and want to pay it forward. Others have seen the difference an organization has made in the life of someone they love.”

No matter what organization an employee wants to give to, one dollar can make all the difference.

“I have seen firsthand the benefit of these donations,” Imes said. “This money is used wisely. People shouldn't shy away because they feel they don't have much to give. These charities are great about making every dollar count.”

To be part of the SECC, organizations must meet many requirements.

To get involved, visit Texas Tech's SECC website. Each department also has an appointed SECC coordinator to help answer questions.

The State Employee Charitable Campaign (SECC) was created by legislation in 1993. The first campaign was run in 1994, and raised $2,027,751. In 2013, the campaign celebrated it's 20th anniversary and through the efforts and generosity of many state employees, the campaign exceeded $9.041 million in donations to more than 500 charitable organizations. The Texas campaign is one of the largest state employee campaigns in the nation — and it's still growing!State employees have so generously given to the SECC because: