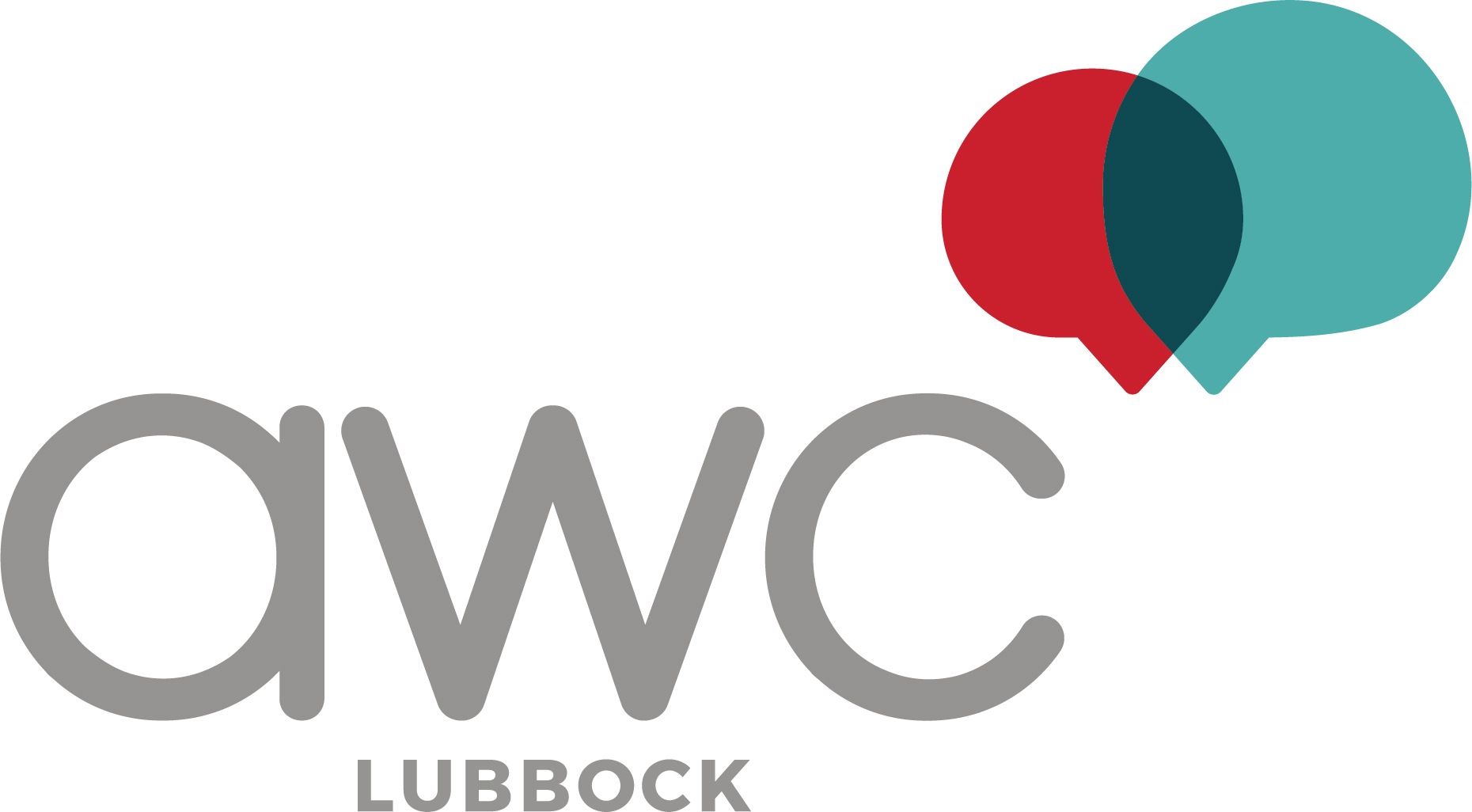 The event, hosted by the Association for Women in Communications, is a fundraiser for scholarships for students in the College of Media & Communication.

Several members of the Texas Tech University family were honored today (Sept. 23) during the 36th annual Celebrity Luncheon, the awards presentation hosted by the Association for Women in Communications (AWC) Lubbock Professional Chapter.

The Celebrity Luncheon recognizes members of the community who have made Lubbock and West Texas a better place and who have created positive media attention for the region. The event also serves as a fundraiser for AWC Lubbock, which provides scholarships for students in the Texas Tech College of Media & Communication.

Initially scheduled for April 2020, the 36th annual Celebrity Luncheon was postponed in response to COVID-19. This year's event, therefore, honored Headliners and Gold Medalists from 2020 and 2021.

Headliner awards are presented to people whose achievements or contributions have received widespread positive recognition through the media. Among this year's Headliners were:

Gold Medals are awarded to people who, over an extended period of time, have worked to improve the quality of life for a broad spectrum of those living in the Lubbock area. Among this year's Gold Medalists were:

AWC also presents the Louise Allen Award, established in 1991, to an entity that has exhibited outstanding corporate community. The Louise Allen Award is named for the late Louise Allen, a widely known journalism instructor at Texas Tech who founded the Lubbock Professional Chapter of Theta Sigma Phi (now AWC). This year, it was presented to Picoso's, whose owner Jeremy Waller is a Texas Tech alumnus.

The Beth Pratt AWC Communicator of the Year Award for 2021 was presented to Sarah Self-Walbrick, a producer for Texas Tech Public Media and adjunct instructor in the College of Media & Communication. This award, which recognizes an AWC chapter member who has demonstrated excellence in her professional career, excellence in support of the chapter and is committed to the purposes of the organization, is named for Beth Pratt, a longtime AWC member and former faith editor of the Lubbock Avalanche-Journal.

The Mary Ann Edwards Professional Communicator Award recognizes an individual working in the communications industry whose attention to the creation, management, distribution and consumption of ideas and information has made significant contributions to the industry's disciplines and has positively influenced the community. Established in 2013, the award is named for longtime organization member Mary Ann Edwards, owner of Word Publications and an adjunct instructor in the College of Media & Communication. This year, it was presented to Texas Tech alumna Sally Post, who later served in communications roles in Texas Tech's Office of Communications & Marketing, Office of Research & Innovation and the Museum of Texas Tech University.

The George Mahon Award for Extraordinary Public Service, presented to a person who has dedicated their adult life to a broad array of public service efforts that result in accomplishments, went to Don Caldwell. The Texas Tech alumnus is better known as the owner of Caldwell Entertainment and lead organizer for Lubbock's annual 4th on Broadway celebration.