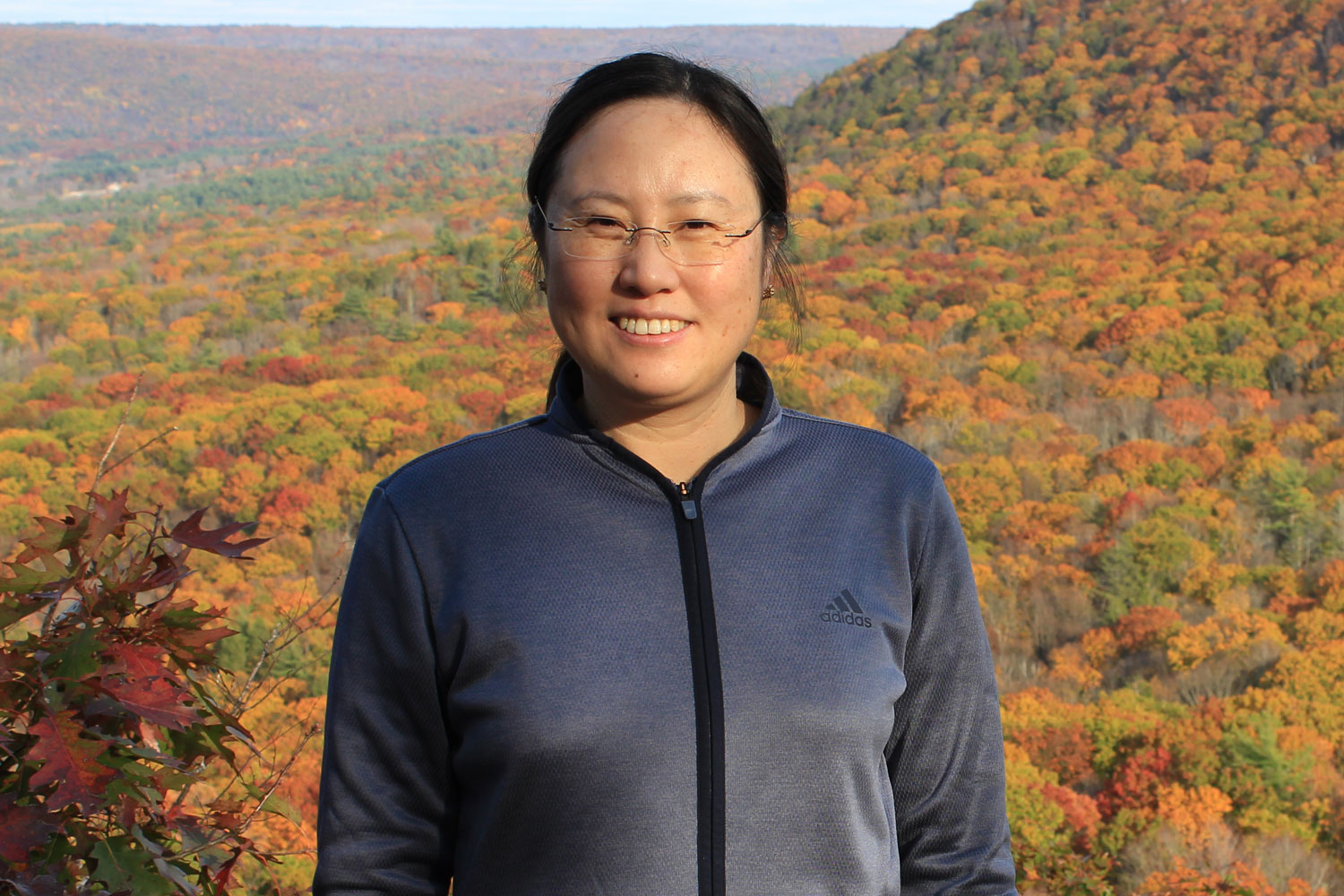 Ningping Gong’s work with sea lamprey was recognized at the North American Society for Comparative Endocrinology.

According to Johns Hopkins Medicine, the endocrine system is a complex network of glands and organs. It utilizes hormones to control and coordinate the body's metabolism, reproduction, energy levels and more.

Ningping Gong, a postdoctoral researcher in the Department of Biological Sciences at Texas Tech University, studies the endocrine system of jawless vertebrates using sea lamprey as a model.

“We are interested in the evolution of endocrine systems in animals,” Gong said. “The study of one of the oldest lineages of vertebrates, the jawless fish, provides a unique opportunity to study the origins and divergence of genes as well as the evolution of hormone function. In our current study, we are focusing on growth hormone and prolactin and their function in growth, development, and osmotic regulation.”

Gong has been working on this National Science Foundation (NSF)-funded project for five years. She published her findings, “Divergent Genes Encoding the Putative Receptors for Growth Hormone and Prolactin in Sea Lamprey Display Distinct Patterns of Expression,” in Scientific Reports.

Recently, Gong presented her results at the sixth biennial meeting of the North American Society for Comparative Endocrinology (NASCE), which was held virtually this year. Her efforts paid off when she was awarded the best postdoctoral presentation.

“This is my first time to receive an award,” Gong said. “I didn't expect it. At the time of the closing ceremony when awards were announced, Dr. Mark Sheridan, and I were in the office and talking about the project. So, we missed the moment they showed our slide and announced it. So, it was a surprise for me.”

Sheridan, who is the dean of the Graduate School and a co-author of Gong's paper, is proud of Gong's work.

“This award recognizes the high quality and significance of Dr. Gong's work,” Sheridan said. “I'm extremely proud of her and the important contribution her work makes to understanding the regulation of salt and water balance in animals.”

Gong said she plans to continue this research for the foreseeable future.

“I think we still have a lot of work left to do in this field,” she said.