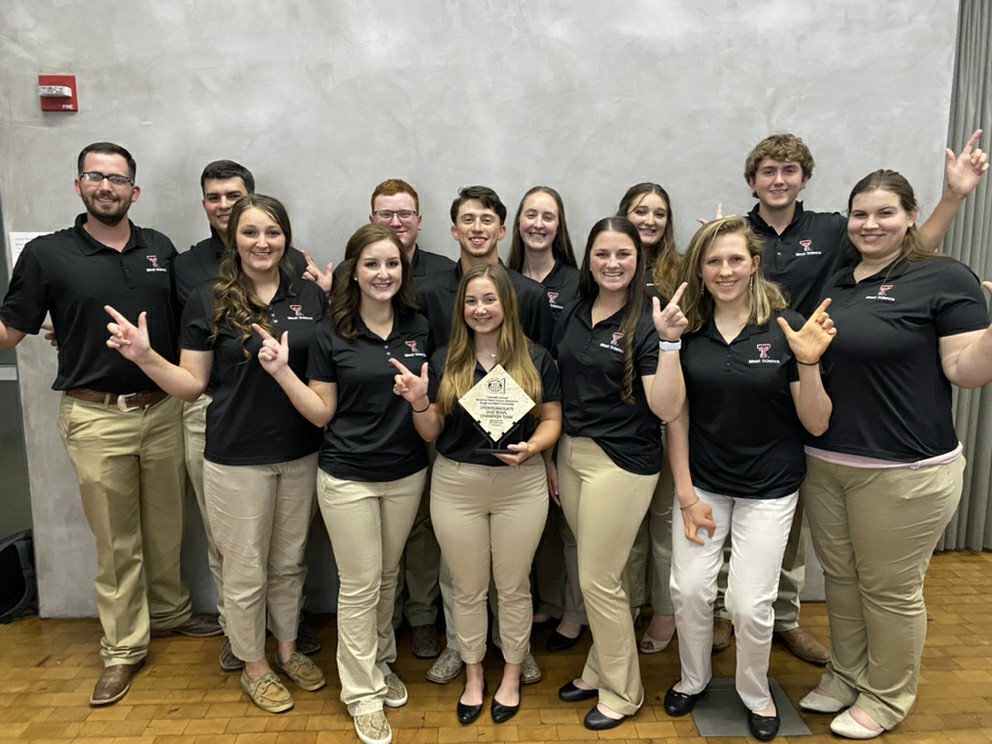 The team earned the title for the second time in three years.

Texas Tech won the title this year by beating Texas A&M University in sudden death in the finals.

“These students have worked extremely hard over the last six months practicing and studying for this contest,” said quiz bowl coach Chandler Sarchet. “Their performance in Reno showcased our university's high academic standards to many of the foremost meat scientists in the U.S.”

Mark Miller, the San Antonio Stock Show and Rodeo Distinguished Chair in Meat Sciences in the Department of Animal & Food Sciences, serves as the faculty adviser for the team.