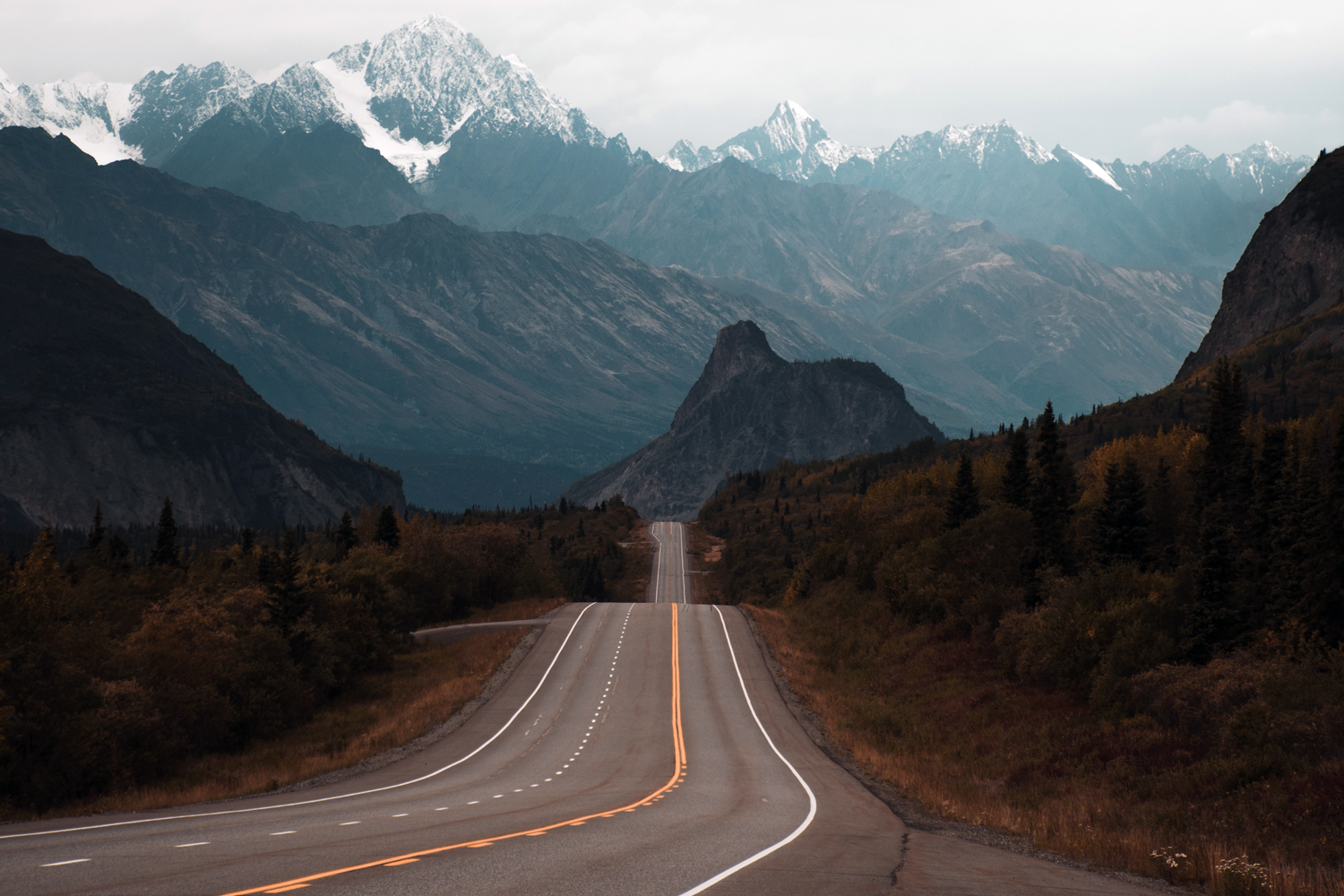 Texas Tech University's Raghu Betha, an assistant professor in the Department of Civil, Environmental and Construction Engineering through the Edward E. Whitacre Jr. College of Engineering, received a four-year, $643,152 grant from the National Science Foundation (NSF) to assess how Alaskans in the Fairbanks North Star Borough region heat their homes and how it affects air quality.

“Alaskans generally tend to use fuel oil or wood for heating their homes during cold winters,” Betha said. “However, fuel oil is very expensive. As a result, many low- and middle-income families rely on woodburning because it's more affordable. The area I'm studying – the Fairbanks North Star Borough region – is completely surrounded by hills. During winters, smoke from the woodburning comes out of the homes through the chimneys and the temperature inversion from that basically places a lid on top of the smoke, essentially trapping it in that region.”

Since the smoke can't dissipate as usual, the lingering smoke causes health and environmental issues.

“It has been a big problem in terms of public health,” Betha said. “For a healthy environment and healthy air quality, the U.S. Environmental Protection Agency (EPA) requires particulate pollution for the region to be below 35 micrograms per cubic meter. In the Fairbanks North Star Borough region, the design value is 65 micrograms per cubic meter. Design value is calculated from the three-year average of annual 98th percentile values. Compliance with ambient air quality standards are evaluated using these design values.

“In fact, there were studies that reported that, for every 10 micrograms per cubic meter increase in the condition, there is a 6% to 7% increase in hospital admission rates due to cardiovascular diseases and respiratory tract infections.”

Betha and collaborators from the University of Alaska-Fairbanks and Northern Arizona University will conduct the study in two parts. First, the team will gather air quality and environmental data in the Fairbanks region as a baseline. Then, the following year, the team will install electrical thermal storage heaters in a select number of homes in one neighborhood to see if the air quality of that area improves compared to another neighborhood that continues to use woodburning as its main heating source.

“Every year for the four years during winter, we will set up a field sampling station and sample air in that region,” Betha said. “Will there be an improvement in air quality in terms of particles emitted? It is our hope that we will see large differences in the air quality in these two neighborhoods because one uses thermal storage heaters.”