Can Frogs Teach Us About Staying Healthy? These Scientists Think So 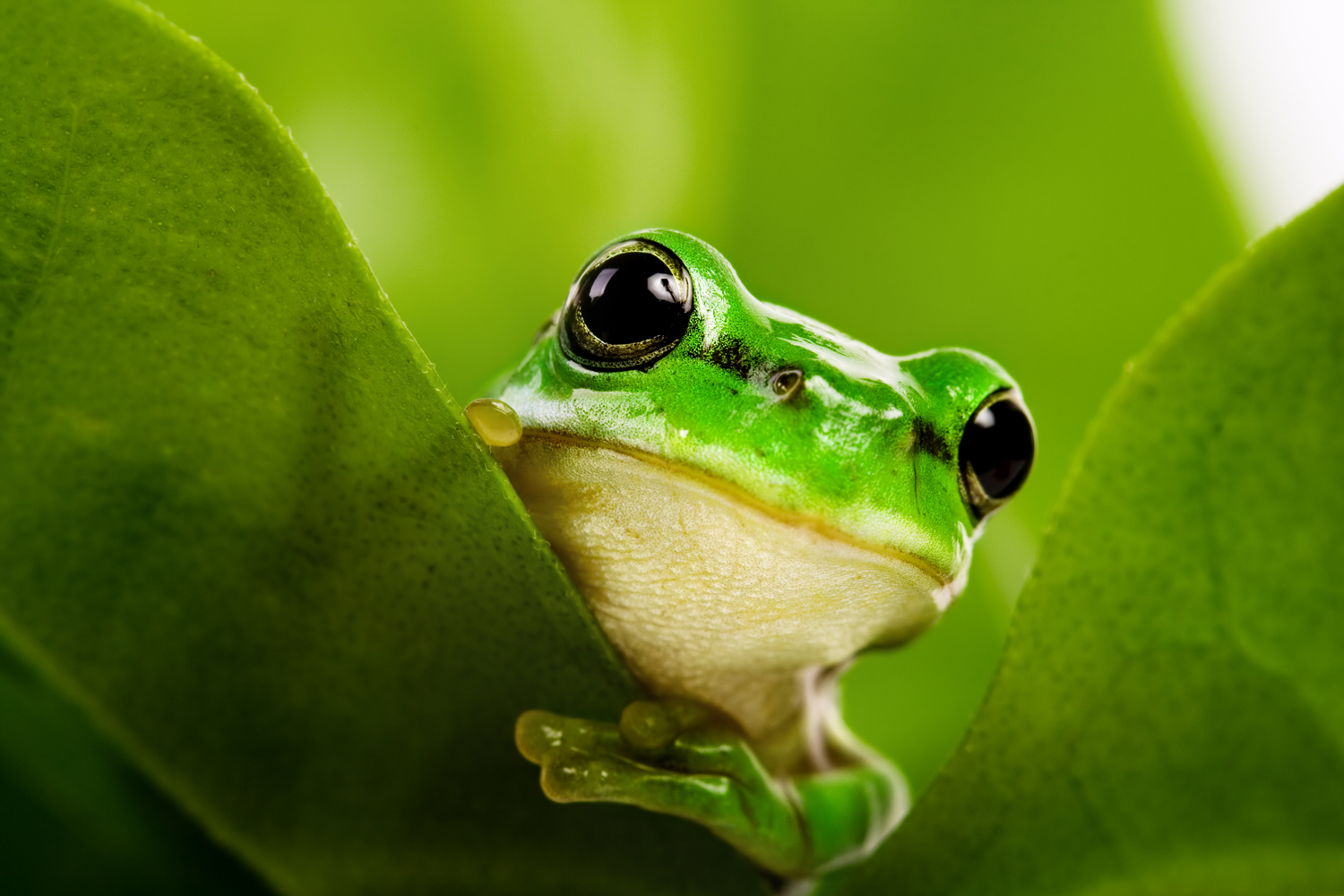 Lisa Limeri is part of a nationwide partnership funded by a five-year, $12.5 million NSF grant.

Can frogs' ability to survive certain infections help humans do the same? Texas Tech University's Lisa Limeri is part of a new research collaboration looking to answer that question.

The partnership, funded by the National Science Foundation (NSF), will examine the resilience demonstrated by amphibians and other groups of species to the emergence and spread of new infectious diseases, along with other human-caused changes to the global ecosystem. The team will investigate what has allowed amphibians to bounce back after disease outbreaks, using this group of species as a model for understanding how resilience comes about in other living systems.

“I am excited about this project because combining research and educational missions is a cutting-edge, research-based strategy,” said Limeri, an assistant professor in the Department of Biological Sciences. “Not only will this program advance research in this important area, but it will simultaneously effectively educate the next generation of scientists in an equitable and inclusive way.”

The University of Pittsburgh's Corinne Richards-Zawacki, a professor in ecology and evolutionary biology in the Kenneth P. Dietrich School of Arts and Sciences, will lead the work as principal investigator. The collaborating scientists have been conducting a range of research papers for years, most recently one published in a Royal Society journal in June titled “Divergent regional evolutionary histories of a devastating global amphibian pathogen.”

“Because we have lots of data over time from around the world on amphibians that are doing better now than they were after the initial disease outbreaks, they are perfect for studying resilience,” Richards-Zawacki said. “We can ask many questions: What mechanisms make them able to live with their pathogens? Are the pathogens changing? What is the impact of different environments? If we understand how the relationship has changed between the species and the threat, we can consider how resilience can be applied to other biological systems.”

The institute is part of the NSF's strategy to create large research teams across disciplines and regions to investigate “rules of life” principles – fundamental life processes ranging from biomes to the entire Earth. This initiative aims to focus on resilience as one such “rule,” applying what they learn about the amphibians' recovery from a newly emerged fungi to understand how other living systems can bounce back from global change stressors. The study subjects will be amphibians from sites in Brazil, Panama, the Sierra Nevada of California and the University of Pittsburgh's Pymatuning Lab of Ecology in Northwest Pennsylvania.

In addition to research that spans many disciplines in biology, the team is charged with developing curriculum and programs that will train the next generation of biologists to be integrative in their approach to their science as well. As a specialist in biology education, Limeri will evaluate the educational components of RIBBiTR's mission, including research-based undergraduate courses on resilience in amphibious communities and graduate coursework based in the field.

At the University of Pittsburgh, one such course-based undergraduate research experience will involve investigating the components of frog slime that help frogs fight back against their pathogens.

So, why should we care about frogs?

“Amphibians' skins and secretions can have medicinal properties,” Richards-Zawacki said. “They also are canaries in the coal mine for environmental impacts, partly because they have thin skin and are exposed to contaminants both in water and on land, so they share threats with other organisms.”