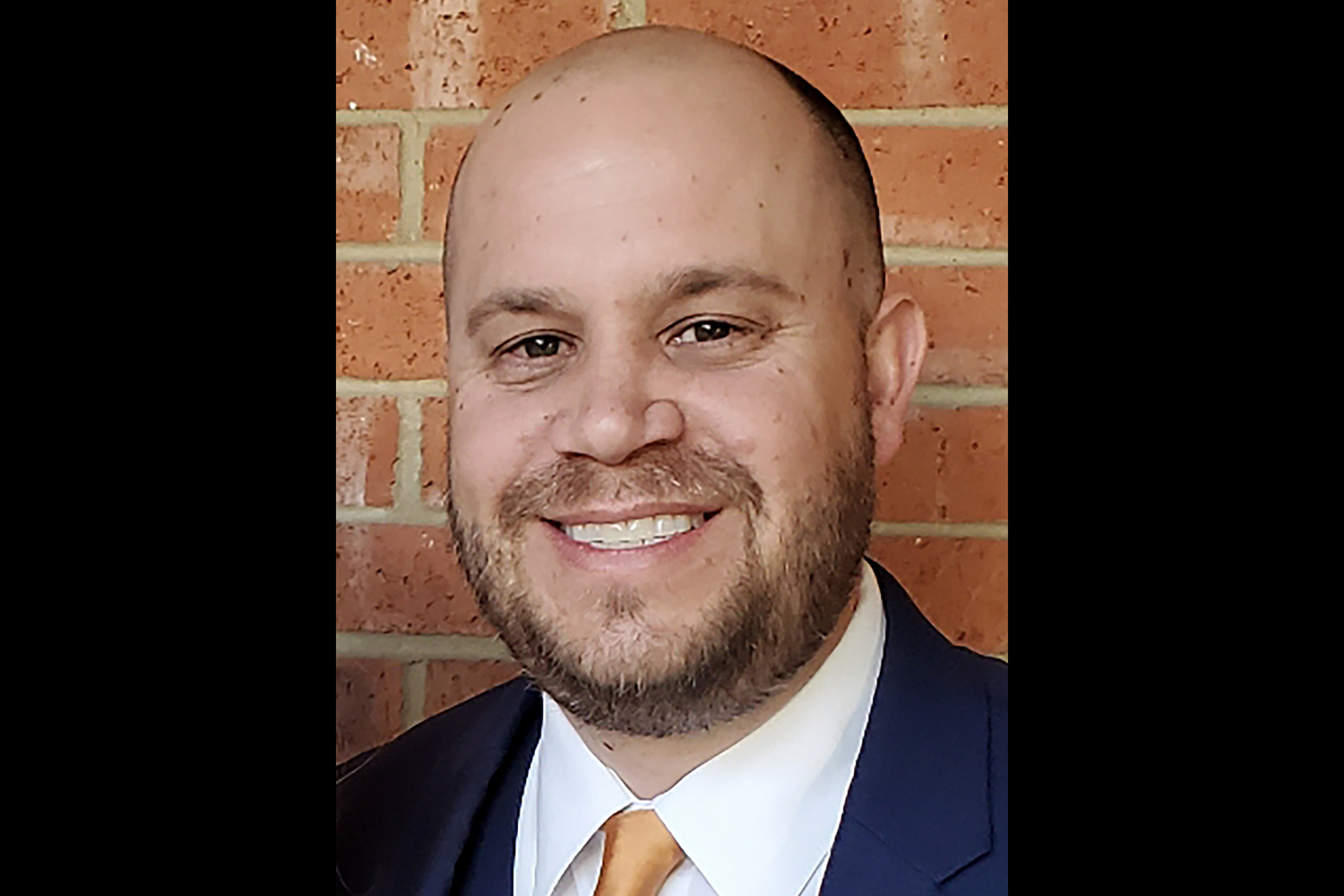 To mark Raider Red's 50th anniversary, a few former Raider Reds spoke on their experience as the notable mascot and what they're up to now. This is the second in a four-part series.

Trenton Cornehl was born in Fredericksburg and currently lives in Rockwall. Cornehl graduated from Texas Tech in 2001 with a bachelor's degree in exercise and sport sciences and currently works in sales for a service and technology company.

Cornehl served as Raider Red from January 1999 to May 2000. Here are his fondest memories of representing Texas Tech as Raider Red.

Why did you apply to be the mascot?

We were between Raider Reds, so I stepped in to help. I absolutely loved it.

It was one of the best experiences and most fun I had while at Texas Tech.

Traveling to my first road football game – Labor Day in Tempe, Arizona, vs. Arizona State. Although we lost, it was a memory I'll never forget. It was 110 degrees at game time, which didn't help, either.

It means everything. Raider Red is a small fraternity that only a few can say they share with you. It's a time in my life that gets talked about often.

It has definitely kept me more connected with Texas Tech because of my prior involvement.

I'll never forget Sept. 11, 1999, vs. the University of Louisiana. It wasn't a packed stadium, so we could hear almost all the fans. A man was unhappy about a lot of calls, so I stayed in front of him for a while to try to distract him. He didn't like it very much, so he called me over and pulled out a knife! Our sponsor at the time, Britta, contacted the authorities and he was ushered out of the stadium.

If you have any opportunity to serve as Raider Red, do it. It's an experience that lasts a lifetime. The friends you make, the people you get to meet – it's definitely something you should do. In my year-and-a-half as Raider Red, I appeared at nearly 400 events. It took a lot out of me, but in the end, memories were made at each of them. Guns up!