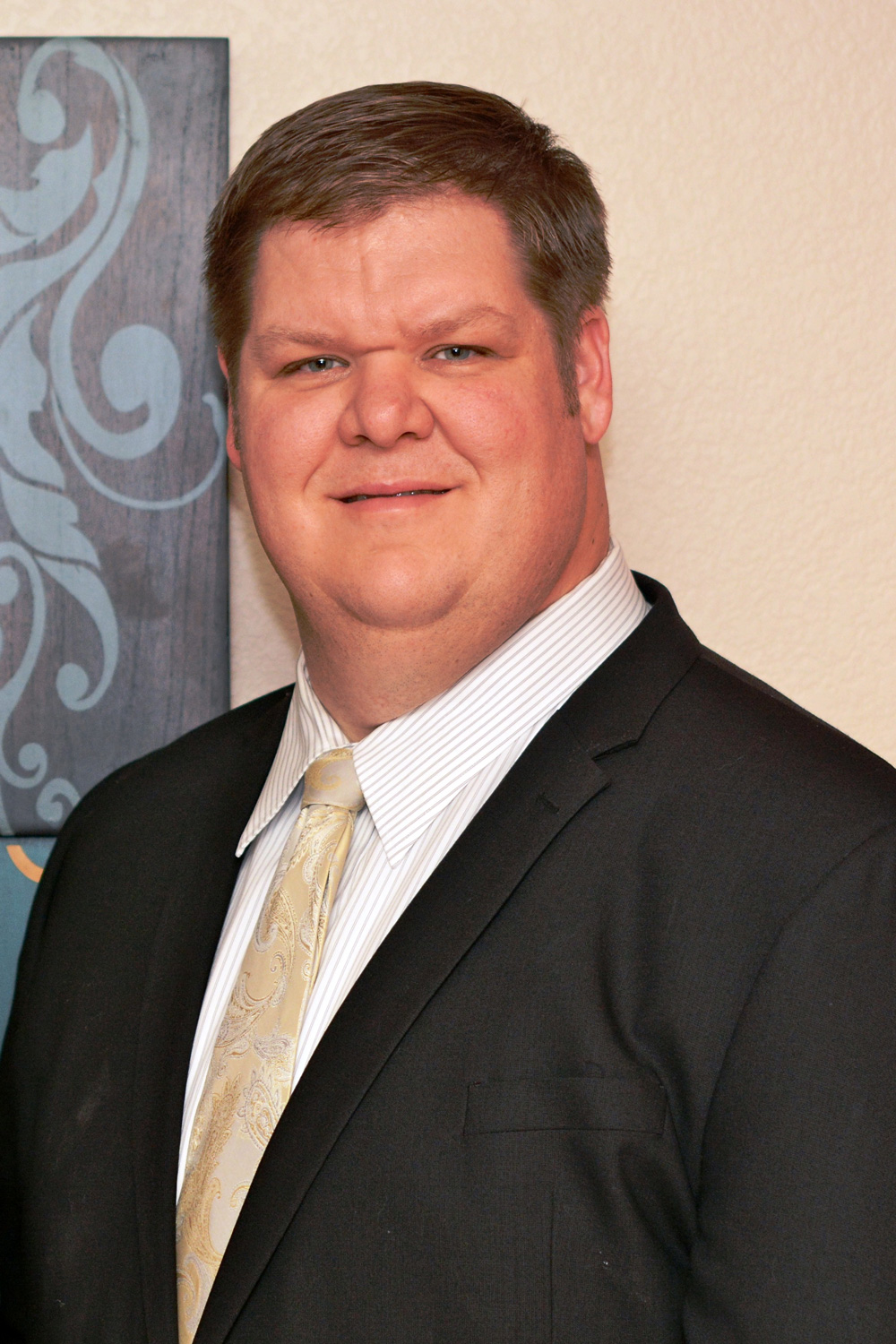 Dale Woerner is the Cargill Endowed Professor in the College of Agricultural Sciences & Natural Resources.

Sponsored by Hawkins Inc., the award was established to recognize excellence in teaching undergraduate and graduate meat science courses and the positive impact such teaching can have on students' lives.

“Teaching is my passion, and I do research to enhance my ability to teach,” Woerner said. “Every time I get in front of a group to teach, it is my goal to make a difference in their understanding, to engage them, to inform them of something new and to have them leave with a new desire to do something better. I love students, and nothing makes me happier than to see them succeed.”

Woerner, a meat science researcher who earned his bachelor's and master's degrees from Texas Tech, joined the department in 2018 after serving nine years as a professor of meat science in the Department of Animal Sciences at Colorado State University, where he earned his doctorate in 2009.

“I can tell you Dale is a great teacher,” added Jerrad Legako, a professor with the Department of Animal & Food Sciences and the winner of Texas Tech's 2021 Chancellor's Council Distinguished Research Award. “He has an innate ability to engage with students. His teaching often inspires undergraduates to extend their academic careers and pursue graduate degrees in meat science.”

Legako noted that Woerner's courses are among the most popular courses taught in the department, and his students routinely find a passion for meat science.

“His teaching approach is centered around active and engaged experiential learning, in which he is continuously bridging the gap between the technical and applied aspects of meat science,” Legako said.