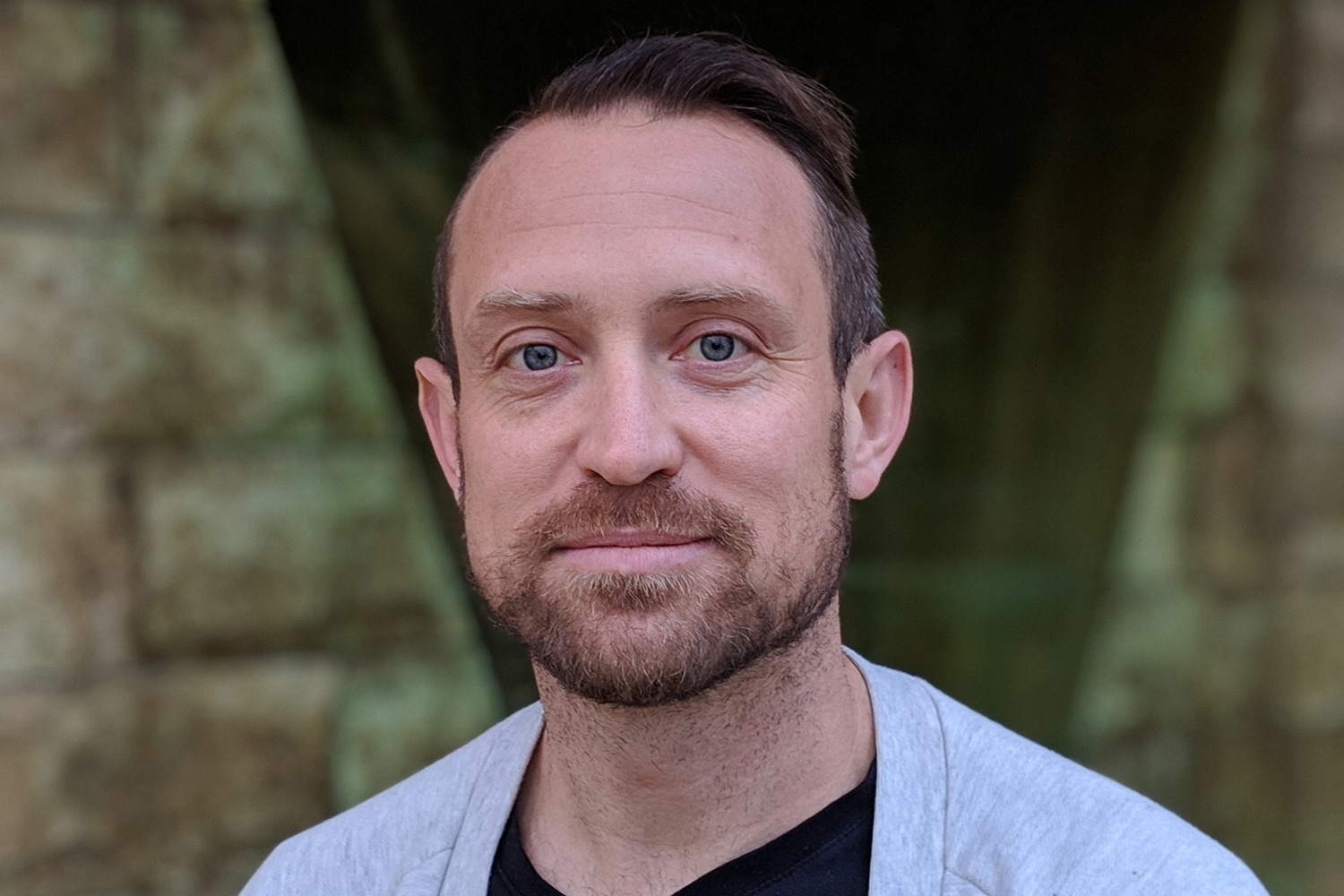 Paul Hunton has expanded the reach and innovation of Texas Tech Public Media through Emmy-award winning storytelling; he now tackles his next challenge.

Paul Hunton, general manager of Texas Tech Public Media, has been selected to serve a three-year term on the Public Broadcasting Service (PBS) board of directors, effective July 1.

“This is the honor of a lifetime,” Hunton said. “I first started working for a PBS station as a master control operator when I was a senior in high school. To sit on the board as a professional director 20 years later feels surreal.”

“We are thrilled to welcome Paul to the PBS board,” said Paula Kerger, president and CEO of PBS.“Throughout his impressive career, Hunton has worked creatively and strategically to advance the essential missions of public media. His experience and insights will be invaluable as PBS and our member stations evolve to meet the challenges and opportunities of an ever-changing media landscape.”

Hunton started at Texas Tech Public Media in 2011 as content director and was promoted to general manager in 2015.

“I chose public media as a career path because it was an opportunity to tell real stories,” Hunton said.

Hunton graduated from Eastern New Mexico University in 2005 with a bachelor's degree in film and television production. After exploring the entertainment industry, he realized he was more interested in non-fiction storytelling.

In his time with Texas Tech Public Media, Hunton has directed and produced multiple projects, most notably the Emmy award-winning docu-series “24 Frames” and the feature-length documentary “Between Earth & Sky.”

“We've established ourselves as some of the best storytellers in the public media system, which is rare for a station that isn't located in New York or Los Angeles,” Hunton said. “Our team has done a great job creating the public media organization of the future. We look at digital content differently than many stations do. We try to be thoughtful of how to best serve the people in our communities and give them a spotlight to tell their own stories.”

The opportunity to innovate and tell previously untold stories within communities that are not usually told, is one of many things that excites Hunton about public media.

“Paul has done an outstanding job of leading the KTTZ team, from diversifying our programming to expanding our reach throughout West Texas,” said Matthew Dewey, chief marketing and communications officer for Texas Tech University. “His appointment to the PBS board of directors is a testament to the innovative work he has accomplished not only for Texas Tech Public Media, but for the region as a whole.”

The PBS board has historically been chaired by station managers from larger cities. Hunton's appointment to the board has many implications for the West Texas region and smaller rural communities.

“My hope is to represent my colleagues who lead small stations across the country and voice the challenges we face as the lifeblood of the system,” Hunton said. “I can't wait to listen and learn from my fellow board members and continue the great work they do every day.”