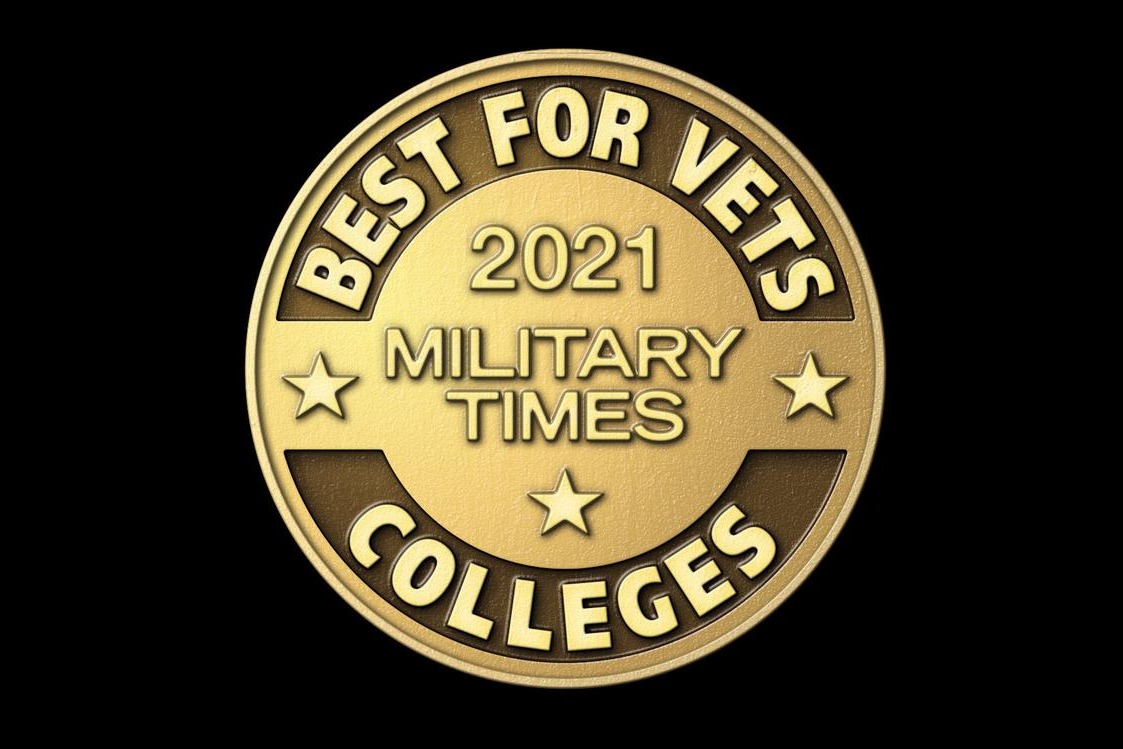 Institutions on the list are evaluated on the basis of providing superior experiences for service members, military veterans and their families.

For the ninth straight year, Texas Tech University has earned a spot on the 2021 Military Times' Best for Vets: Colleges rankings. This year, the university ranked 62nd overall and 49th among public institutions. Texas Tech has been on this list every year since 2013.

The Military Times conducts its annual survey of roughly 500 colleges throughout the U.S., evaluating the quality of each institutions' military student services and rates of academic achievement. Public data from the Veterans Affairs and Defense department, as well as three U.S. Department of Education sources – the Integrated Postsecondary Education Data System, College Scorecard data and the Cohort Default Rate Guide Database – also are factors considered in the rankings.

“We are honored to be recognized as a national leader in service to our military-affiliated student population,” said Sierra Mello-Miles, director of Military & Veterans Programs (MVP) at Texas Tech. “This ranking is a testament to Texas Tech's commitment to assisting veterans and their families in achieving academic, personal and professional success.”

Beyond the Military Times' recognition, Texas Tech also has been named a Military Friendly School each year since 2010, including a 2018-19 Top 10 designation, the highest of the recognition's available accolades.

Through the MVP program, Texas Tech has consistently led the way in innovation when it comes to building a veteran-friendly culture on campus. Since 2010, MVP has been dedicated to helping veterans and their families succeed on and off campus. It offers resources for financial aid, academic assistance and navigating federal forms and educational benefits.

As part of its ongoing services, MVP is excited to offer TechVet Bootcamp in August. This is a half-day event for first-year students and is designed to help them transition into college life by introducing them to community and campus resources. It also is a time for students to meet and network with other veterans.

Other MVP events include the annual Tournament for Heroes, which will take place in November at the Rawls Golf Course on Texas Tech's campus. MVP also will take part in numerous community outreach events throughout the 2021-22 academic calendar.