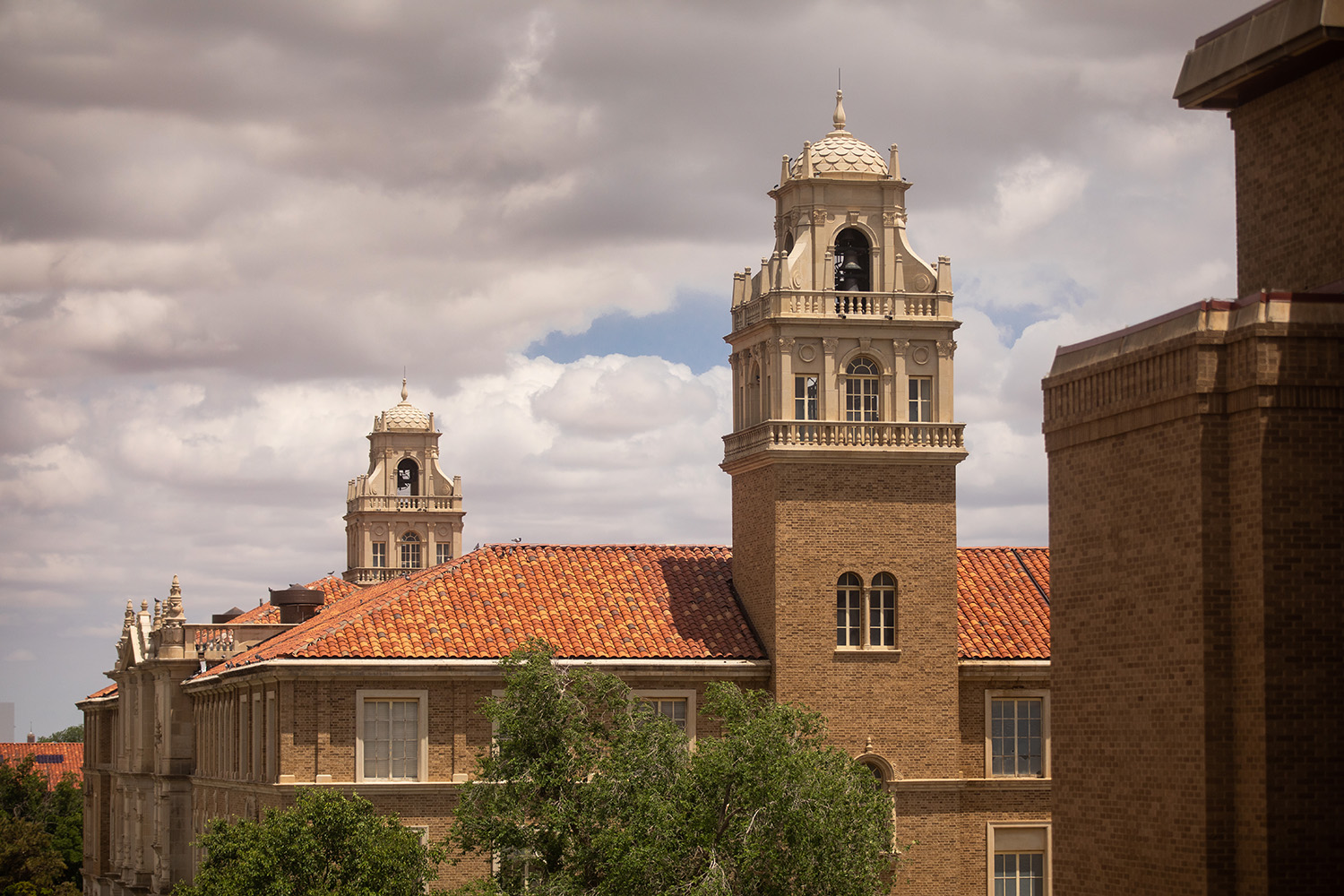 The university is one of just two in Texas to receive the top score on the Campus Pride Index.

Over the past several years, Texas Tech University's commitment to inclusivity has been demonstrated by a consistently rising score on the Campus Pride Index (CPI), a national assessment tool that evaluates the progress of colleges and universities in becoming more inclusive, welcoming and respectful of lesbian, gay, bisexual, transgender, queer, intersex and asexual (LGBTQIA) individuals and allies.

For the second straight year, the university is one of just two in Texas to receive a five-out-of-five-star score on the index. This also is the fifth consecutive year Texas Tech has earned the CPI Premier Campus designation.

“Being recognized again with the five-star ranking by Campus Pride underscores Texas Tech as a national leader committed to inclusive educational and workplace environments,” said Jody Randall, director of the Office of LGBTQIA Education & Engagement. “It has been said we must ‘dream more than others think is practical and expect more than others think is possible,' and that is exactly what we are doing at Texas Tech. From here, it's possible.”

Texas Tech's rise to a repeat five-star ranking is no small feat, considering the university was listed as a two-star institution less than five years ago. The campus Victory Bells will ring at 2 p.m. Tuesday (June 1) in recognition of the achievement.

“While the past year has presented many unfamiliar challenges, Student Affairs has been guided by our core values to encourage holistic well-being, foster diversity with inclusion, support, serve and empower students, and uphold honor and integrity,” said Catherine A. Duran, vice provost for Student Affairs. “Student Affairs congratulates the Office of LGBTQIA Education & Engagement for leading Texas Tech to another five-star designation on the Campus Pride Index. Their leadership represents our core values in practice and helps make Texas Tech a student-centered institution.”

To receive an annual CPI rating, institutions respond to an eight-part assessment used to evaluate the current campus environment. In addition to an overall CPI score, they also receive a sexual-orientation score and a gender identity/expression score, which consider only questions specifically referencing how well the institution supports its community in matters of sexual orientation and gender identity/expression.

“Once again, we are so very proud to be recognized in this way,” said Carol A. Sumner, the university's chief diversity officer and vice president of DDEI. “We continue to serve our diverse campus community with intention and purpose. A five-star rating demonstrates that our ongoing commitment to our LGBT community remains a priority.”

Texas Tech earned a five-star score on the majority of the components assessed: academic life, campus safety, counseling and health, student life, and support and institutional commitment. The university also sustained a five-star score on recruitment and retention, due largely in part to an ongoing collaboration with Undergraduate Admissions.

Click here for more information about the Office of LGBTQIA Education & Engagement.