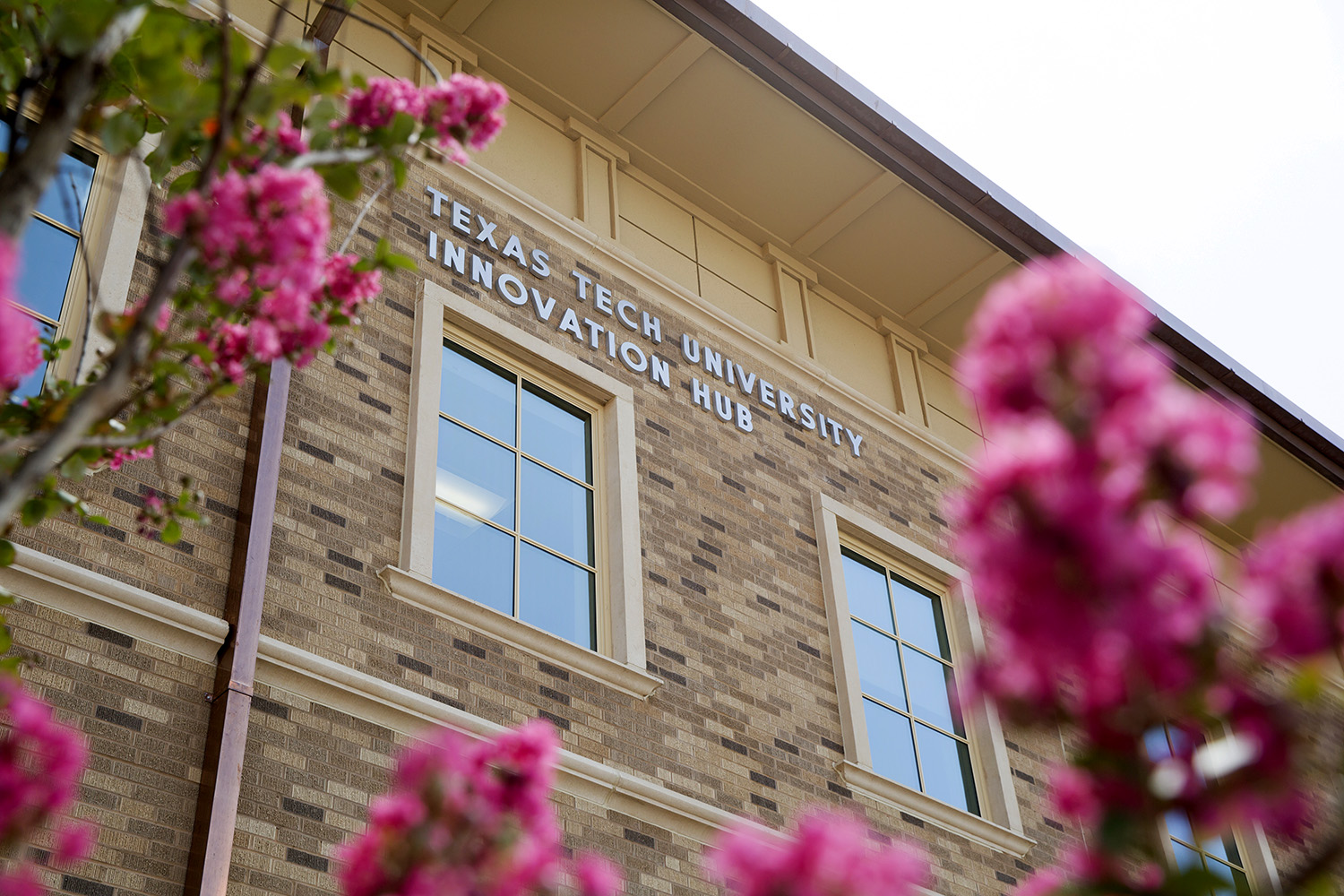 American Resources Corporation will operate its sponsored research program in electrolytic cells through the Innovation Hub at Research Park and in collaboration with Gerardine Botte.

Texas Tech University has long been a leader in wind energy. Thanks to a newly expanded partnership, the university will soon play a larger role in the future of energy overall.

American Resources Corporation, a next-generation and socially responsible supplier of raw materials to the new infrastructure and electrification marketplace, today (May 11) announced it has secured a project manager to oversee the construction and implementation of its 2kW mobile electrolytic cell rare earth element (REE) processing plant.

The move represents another step forward in the commercialization of its acquired technology and patents from Ohio University and its partnership with Texas Tech, which includes sponsored research programs alongside Gerardine “Gerri” Botte, an international leader in electrocatalysis and electrochemical engineering.

“The goal is to take a transformational technology that enables the extraction of high-value, critical materials, such as rare earth elements, from coal and coal byproducts,” said Botte, a professor and Whitacre Department Chair in the Department of Chemical Engineering within the Edward E. Whitacre Jr. College of Engineering. “It is an opportunity to translate university research into the real world, supporting the U.S. economy and sustainability of critical resources for our nation.

“American Resources Corporation is a partner committed to investing resources to advance the U.S. infrastructure by supporting the next generation of advanced materials. They are supporting research and technology commercialization.”

As part of its expansion, American Resources has secured office space at Texas Tech's Innovation Hub at Research Park, a facility that nurtures smart ideas and entrepreneurs to create a social or commercial value resulting in impact. The project manager, whose identity has not yet been announced, will work directly with Botte at the Innovation Hub and in conjunction with the company's sponsored research program at Texas Tech.

“We are excited to have secured a great project manager to oversee the buildout and implementation of our mobile REE electrolysis processing facility and advance our sponsored research program with Texas Tech University,” said Mark Jensen, CEO of American Resources Corporation. “Our project manager has a lot of familiarity and experience working with Dr. Botte and her team. Over the last five years, he has had very relevant experience in Colombia working on two small chemical engineering scale facilities and one commercial facility.

“Additionally, procuring office space at Texas Tech's Innovation Hub was obviously important for us to create a strong workflow as we remain committed to being efficient and effective in driving this groundbreaking technology, and its application with REEs, to commercialization. We are excited to complete this stage and now turn to further execution of building our mobile facility to begin full-scale expansion and development of fly ash sites in the U.S.”

The facility is expected to be built over the next six months with the goal of deploying into the field in the fourth quarter of 2021.

American Resources Corporation is a next-generation, environmentally and socially responsible supplier of high-quality raw materials to the new infrastructure market. The company is focused on the extraction and processing of metallurgical carbon, an essential ingredient used in steelmaking; critical and rare earth minerals for the electrification market; and reprocessed metal to be recycled. American Resources has a growing portfolio of operations located in the Central Appalachian basin of eastern Kentucky and southern West Virginia where premium quality metallurgical carbon and rare earth mineral deposits are concentrated.

American Resources has established a nimble, low-cost business model centered on growth, which provides a significant opportunity to scale its portfolio of assets to meet the growing global infrastructure and electrification markets while also continuing to acquire operations and significantly reduce their legacy industry risks. Its streamlined and efficient operations are able to maximize margins while reducing costs. For more information visit americanresourcescorp.com or connect with the company on Facebook, Twitter and LinkedIn.