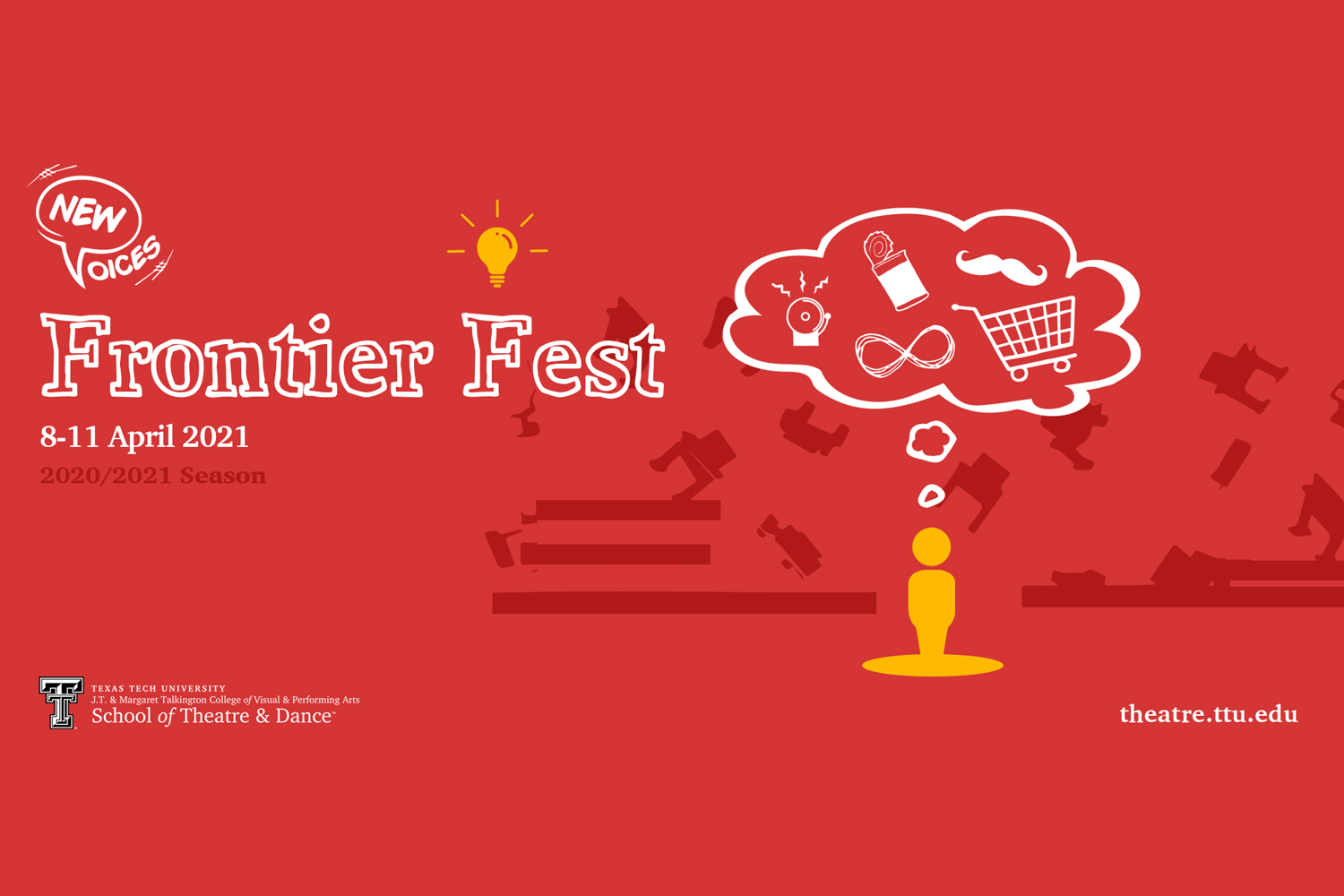 Frontier Fest is a student-produced festival of short plays and choreographic pieces.

This is the first time in the history of the new works festival that a design has served as the impetus for the creation of new works.

Students weren't able to use the set designed by Johnson for last year's production because of the pandemic, but the works inspired by the prompt have now been reimagined for a virtual platform.

“The prompt has deeper meaning now and illustrates the unexpected loneliness all of us experienced over the past year,” said Tom Laney, graduate student and the festival's producer. “It inspired writing and dance that is hilarious, moving and thought-provoking.”

Tickets for “Frontier Fest” are $5 for individuals and free for Texas Tech students, faculty and staff. For more information, visit the School of Theatre & Dance website or email theatre.dance.boxoffice@ttu.edu.