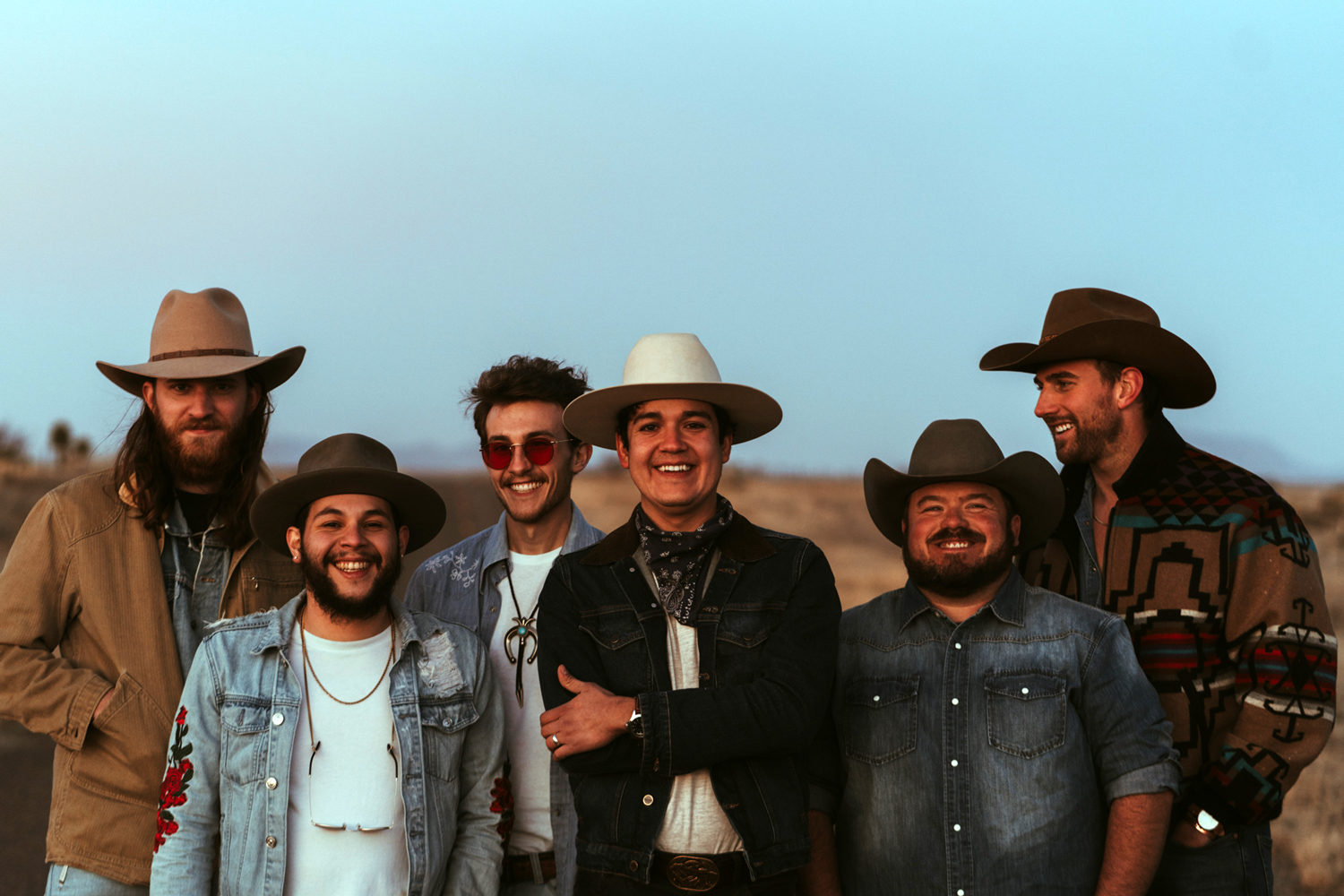 Texas Tech University will host country-Americana band Flatland Cavalry for the sixth annual Lubbock Lights, an event celebrating the musical heritage of the South Plains, at 8 p.m. April 16. Lubbock Lights is sponsored by the Office of the President, facilitated by the Presidential Lecture & Performance Series and is free and open to the public.

Held via digital stream, the event features discussions and performances that give attendees an inside look at the creative processes and inspirations that go into Flatland Calvary's work. The band has strong ties to the South Plains area and was created in Lubbock while the original band members completed their college degrees.

“Flatland Cavalry is deeply rooted in West Texas musical traditions,” said Texas Tech President Lawrence Schovanec. “They have a significant following of core fans among our current Texas Tech students and recent alumni. It only makes sense to present them through Lubbock Lights as they truly align with the vision and intention of this event.”

Flatland Cavalry's music is often described as “easy on the ears, heavy on the heart,” and the hope is that the performance will offer an evening of entertainment while reminding viewers of their own memories and experiences on the Texas Tech campus and in the Lubbock community.

“While most of the Presidential Lecture & Performance Series shows have been on a pause this past year – I refer to it as #OnlyIntermission to lift my spirits – I am overjoyed that our local event, Lubbock Lights, is able to continue,” said Dóri Bosnyák, who leads the Presidential Lecture & Performance Series. “Last year's Lubbock Lights moved online to accommodate COVID-19 safety guidelines, and we had 10 times as many viewers as we would have been able to accommodate in person at the Allen Theatre in a regular year. Seeing this led me to confidently continue the virtual concept for 2021's Lubbock Lights as we optimistically hope and plan for a fully live event a year from now.”

No registration is necessary for this event. To see the stream, visit: