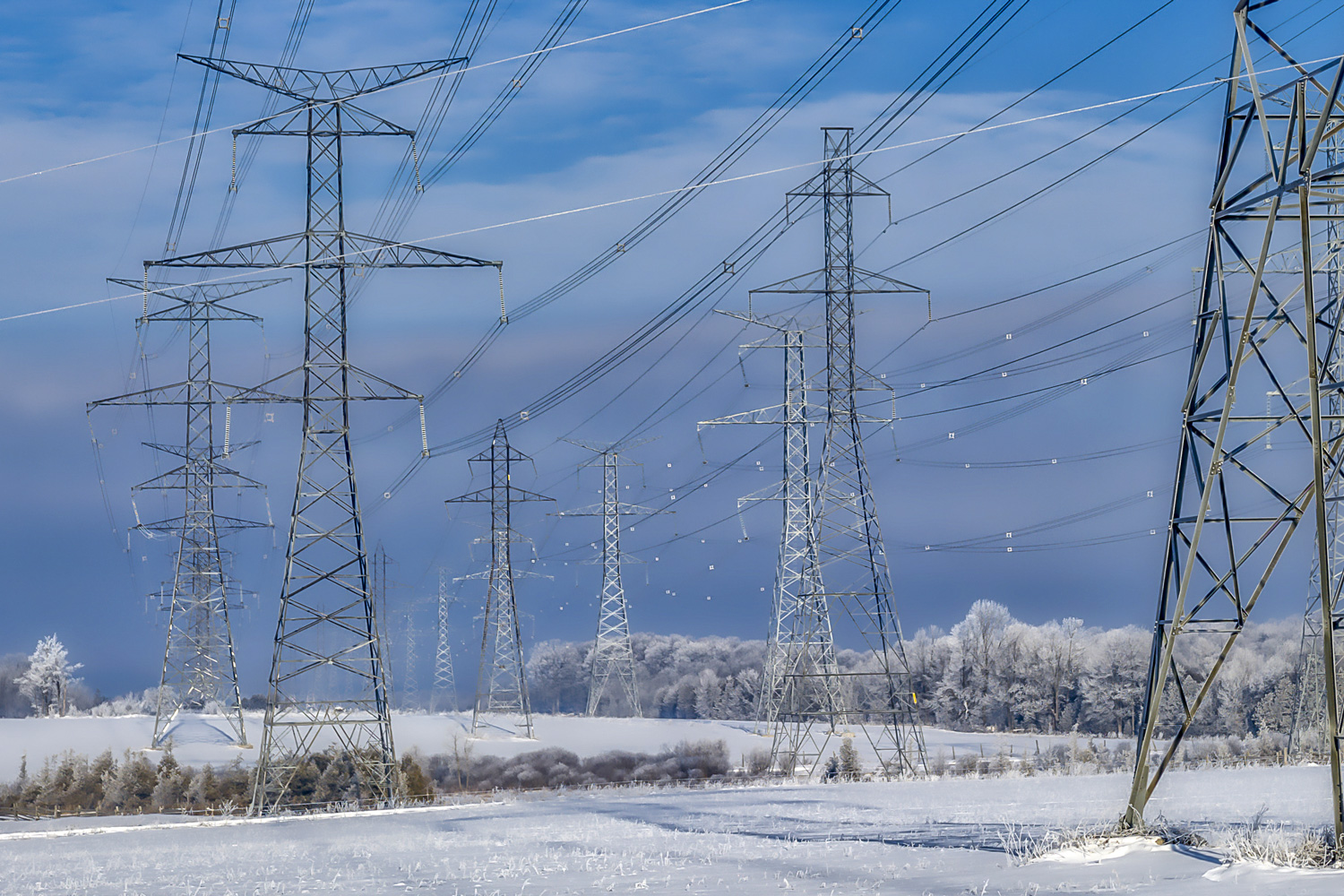 After a once-in-a-generation winter storm crippled the state of Texas, the need to upgrade and stabilize the electrical grid has taken priority.

Almost 70% of Texans who receive their electricity from the Electric Reliability Council of Texas (ERCOT) lost power during the storm. The shock from the grid's failure was noticed across the country, and the need to update and enhance not only Texas' but the nation's electrical grid became even more apparent.

Bayne, the associate chair for graduate studies and a professor of electrical and computer engineering, is part of the Global Laboratory for Energy Asset Management and Manufacturing (GLEAMM). GLEAMM advances new university innovations and accelerates commercialization of next-generation industry technologies to enhance the existing electricity grid toward a smart, secure and resilient energy system.

Bayne believes microgrids could be a potential solution to minimize the impact of mass blackout. A microgrid is a decentralized group of electricity sources and loads connected to and synchronized with larger grids that also can disconnect and function autonomously.

“In the future, you could isolate the grid by looking at microgrids,” he said. “So, if you lose part of the grid, you at least have distribution generations – solar, smaller generators, fuel cells – that break up and isolate the grid into small microgrids to maintain power to critical loads. I think that's how you'll have to do it in the future.”

Bayne is currently researching how to best optimize the power loads of microgrids.

“At GLEAMM, we're working on looking at microgrids and distribution generation,” he said. “We have a microgrid out there that we're looking at that we have 150 kilowatts solar. We have a battery tied to it. We have a 400-kilowatt generator and a lot of loads. We're studying what, as you go into microgrid mode, is the best way to optimize? How do you manage the loads within a building?

“We're working on an algorithm that assigns a weight to different parts of a house or building, like the lights, refrigerator, etc. If the power goes out or is about to go out and the utilities company calls and says, ‘You have to reduce your power by 50%,' then the algorithm could automatically reduce it.”

Bayne also is looking at better ways to design, deploy and understand the intricacies of microgrids in a transient condition – that is, during momentary variations in current, voltage or frequency.

Ren, the Larry and Nancy McVay Endowed Professor in Engineering and an associate professor of mechanical engineering, is looking at Synchronized and Democratized (SYNDEM) grid architecture, which was proposed by her collaborator Dr. Qing-Chang Zhong.

“By adopting the synchronization mechanism of synchronous machines, the SYNDEM grid architecture unifies and harmonizes interaction of power system players with a grid to achieve autonomous operation without relying on a communication network,” Ren said. “This architecture can facilitate continuous demand response and turn all suppliers and loads into active and responsible players to maintain system stability. This can prevent some customers from suffering load shedding.

“We are adopting SYNDEM technologies for a project funded by the U.S. Department of Energy's Solar Energy Technologies Office. This project aims to advance solar inverter technology to allow solar systems to automatically sense and quickly respond to changes in electricity production and demand across the grid. It also provides advanced functions, such as grid-forming capability, to support islanded operations when the grid is lost and achieve a faster recovery when the grid is back. We believe that, in the future, a large-scale adoption of SYNDEM grid architecture and technologies will help enhance grid stability, efficiency, resiliency and reliability and keep the lights on even during extreme weather or a security event.”

While people believe ERCOT could have done more to prepare for a once-in-a-generation storm, there are things Ren believes that can be done now to help alleviate problems in the future.

“Both the supply side and the demand side can be part of the overall strategy to balance supply and demand uncertainties for the future,” she said. “From the supply side, more distributed energy resources should be deployed and integrated with diversified resources, scale and locations to assure resilient, flexible and reliable power delivery to consumers. This can help increase community resiliency.”

From the demand side, according to Ren, noncritical loads could play an equally important role in grid regulation.

“At the moment, most loads are kind of passive,” she said. “They do not actively contribute to grid regulation, though even in recent years people are talking about demand responses. But these demand responses are on an on/off basis, like a rolling blackout. It would be much better if the majority of loads are able to take part in the grid regulation in a continuous way, like generators. This will help achieve power balance and improve grid stability.”