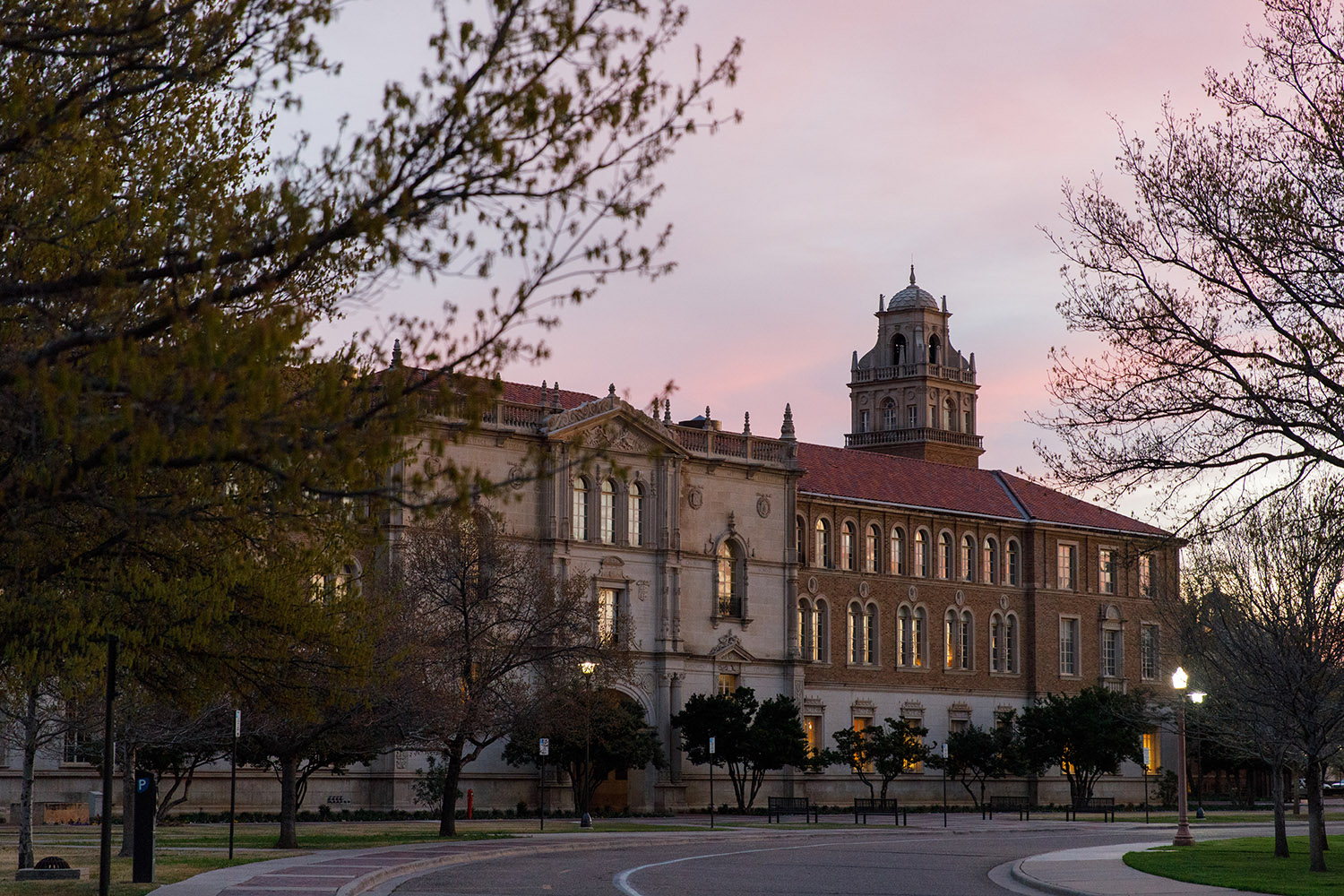 According to the NSF's website, the GRFP recognizes and supports outstanding graduate students in NSF-supported STEM disciplines who pursue research-based master's and doctoral degrees at accredited U.S. institutions. The five-year fellowship includes three years of financial support with an annual stipend of $34,000 and a cost-of-education allowance of $12,000 to the institution.

"These are the most prestigious fellowships awarded in basic science and engineering in the U.S.," said Mark Sheridan, dean of the Graduate School at Texas Tech. "The award is a tremendous honor that recognizes the academic accomplishments of these students as well as their promise as researchers."

The recipients of the GRFP fellowship and their research foci are as follows:

Those who were listed as honorable mentions and their research foci are: