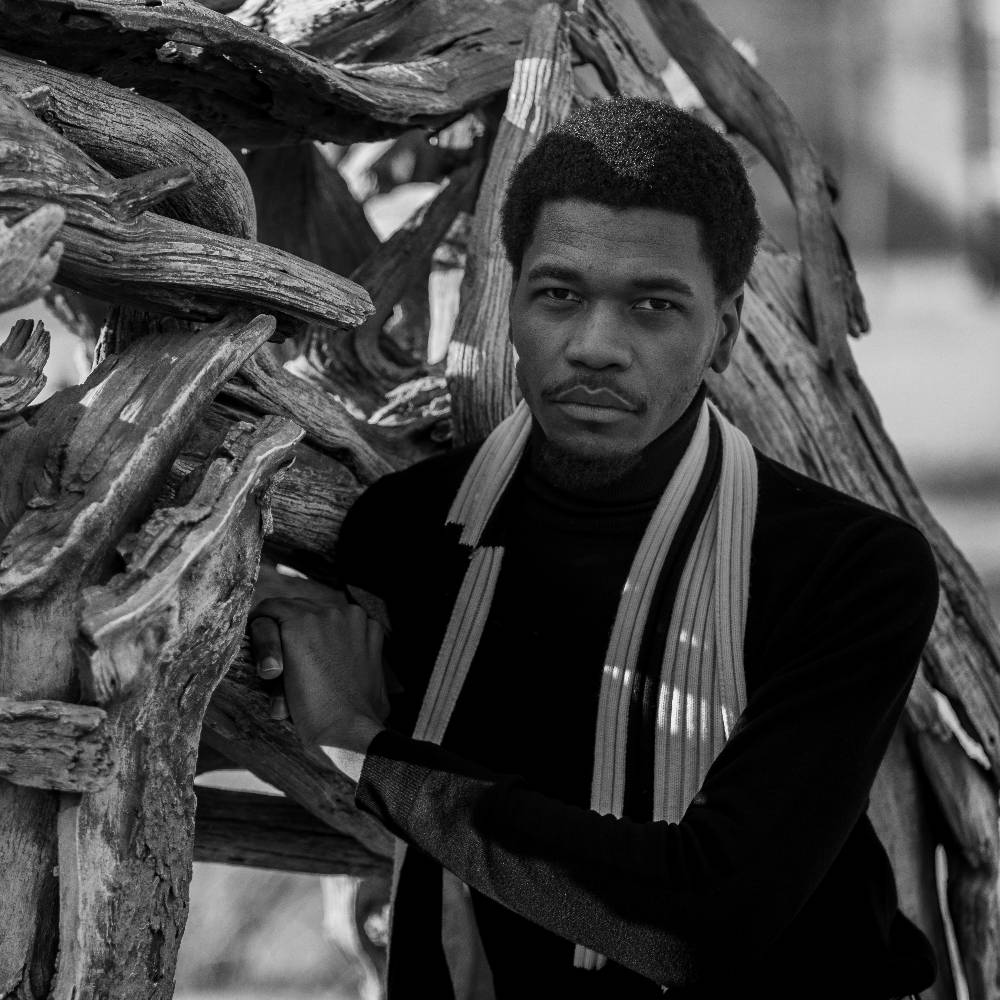 Mikhail Johnson is one of four people accepted into the internship.

Mikhail Johnson, a piano performance doctoral student in Texas Tech University's School of Music, housed in the J.T & Margaret Talkington College of Visual & Performing Arts, was recently accepted as an intern at the prestigious Silkroad Organization.

Silkroad is a musical nonprofit organization founded by world-renowned cellist Yo-Yo Ma in 1998, designed to invite collaboration between cultures. Silkroad is both a touring musical ensemble and an organization to invigorate social impact, and is based out of Harvard University.

Johnson is one of four individuals selected for the six-month-long Silkroad internship, which he is completing remotely. Working in the communications and marketing department, Johnson is developing a marketing strategy for the Global Musician Workshop, one of the programs Silkroad offers. He also has been able to do some artistic programming, fundraising and artistic management during his internship.

For Johnson, an internship at Silkroad is the perfect steppingstone to his ultimate career goal.

“I've always been into the idea of using my cultural heritage to bridge the gap with audiences, especially being a Jamaican native,” Johnson said. “Back home, the society is more interested in popular music, not classical music, and I wondered why. I think the reason is because they have nothing to hold on to. There aren't many classical composers from Jamaica.

“As a composer and pianist, I was ecstatic to be here in the U.S. and get the tools to be a better composer and musician. I want to elevate my culture and bridge the gap in my own way. I thought joining Silkroad would be a perfect opportunity – it's all about making connections with music from around the world. That's right up my alley, because I write classical music, and I use a lot of Jamaican folk roots. It's a way to use the Jamaican language and the rhythms. If you can hear classical music in your own language, it just hits different.”

Johnson has played with the Jamaica Symphony Orchestra, and his compositions have been performed by the Cleveland Chamber Symphony, The Cantus Ensemble of London, the Concordia Ensemble of the University of Notre Dame and others. His compositions comprise European classical influences and traditional Jamaican culture and are published under his own label, Johno Muzik.

Johnson has been playing music since his childhood. He said that, according to his mother, he has been playing piano since he was four years old. Until the age of 10, he learned to play completely by ear and played in churches. Even though he loved music, he initially did not think he would be able to pursue it for a career and planned to earn degree in forensic science.

“I had music in the background until after I graduated high school,” said Johnson. “Then I went to college and I had this one teacher who came from the U.S. for one semester, and she turned everything around. She made me see what I had wasn't just a gift but something I could make a career out of. I could see that transformation, and I haven't looked back since.”

Johnson has a bachelor of science in biology and a minor in music from Northern Caribbean University, a double master's of music in piano performance and composition from Bowling Green State University and will graduate from Texas Tech with his doctorate of musical arts in piano performance in May. His internship with Silkroad will end in August, but he already has plans and goals for the coming years.

“I hope in the future, I'll be able to start my own organization in which I can have people who look like me be on board,” Johnson said. “I had to go through such an unusual trajectory to get to where I am today, so I want to make it easier for the next generation. It's a huge passion of mine.”