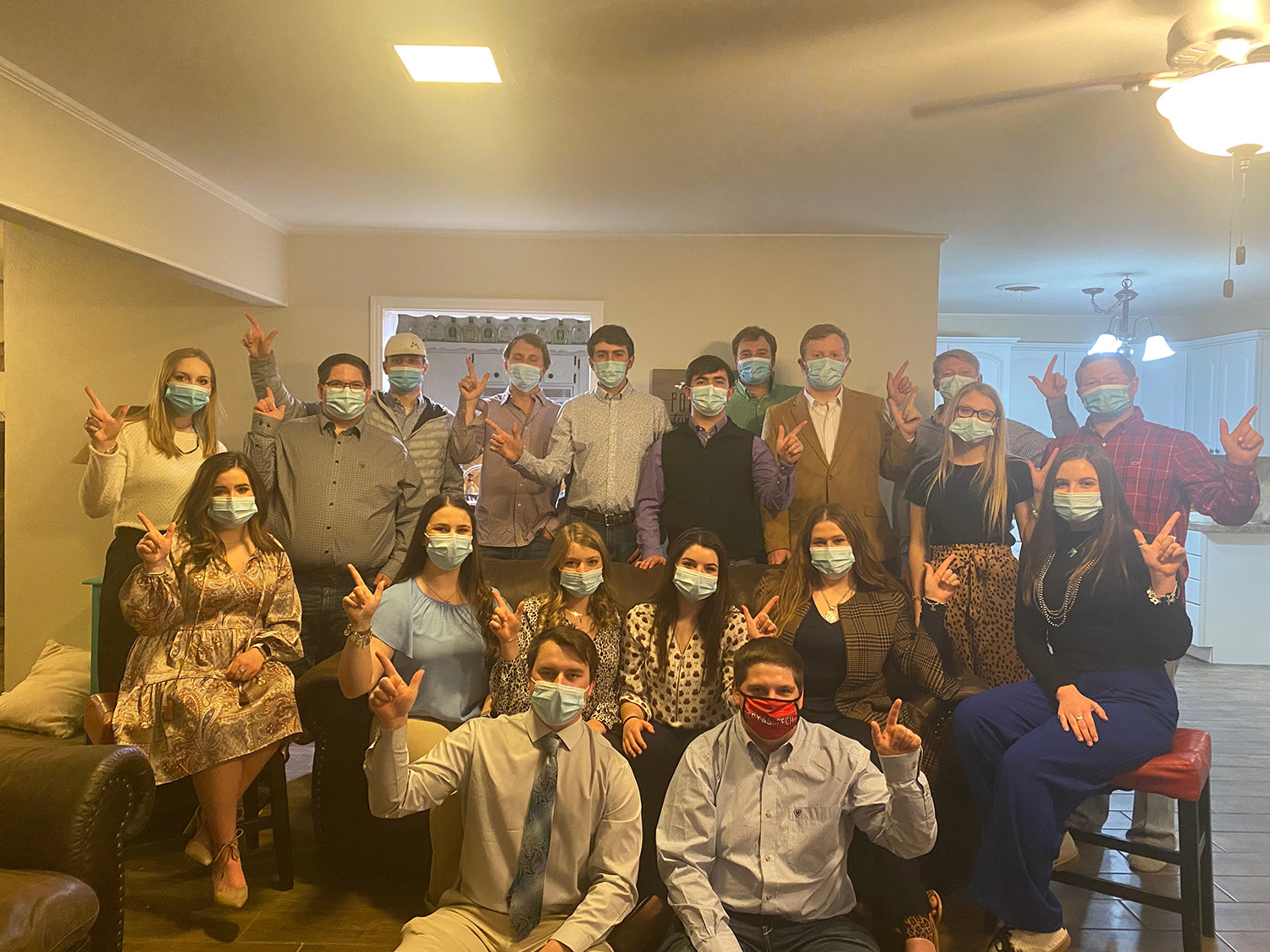 It is the second straight victory for the team, housed within the Department of Animal & Food Sciences in the College of Agricultural Sciences & Natural Resources. Texas Tech won the AMSA Mountain West contest on Jan. 17.

"The students and coaches had a wonderful performance of excellence," said Mark Miller, coach of the Meat Judging Team and the San Antonio Stock Show and Rodeo Distinguished Chair in Meat Sciences. "They humbled themselves and worked together unselfishly to represent Texas Tech."

Texas Tech's victory came thanks to its domination in the individual categories. The Meat Judging Team members finished first or second in five of the seven events and finished in the top five in all seven. Texas Tech finished first in beef judging, overall beef, specifications and total placing, and second in lamb judging, fourth in beef grading and fifth in pork judging.

Once again leading the Texas Tech contingent was Hondo native Cassie Bendele, who finished first overall with 1,084 points and was one of three Texas Tech competitors to finish in the top four. It was her second straight top five finish as she also took third at the Mountain West competition.

She captured wins in beef grading, overall beef and specifications while finishing third in beef judging, sixth in lamb judging, eighth in total placing and ninth in reasons/questions.

Preston Twilligear improved from his showing at the Mountain West event to take third at the Lonestar Classic with 1,062 points. The native of Hondo finished second in reasons/questions and total placing, fourth in pork judging and beef judging and ninth in lamb judging.

Laurell Pfeiffer rounded out Texas Tech's top-five contingent at the Lonestar Classic with her fourth-place finish, securing 1,059 points. Also a native of Hondo, she finished first in beef judging and lamb judging, fourth in reasons/questions and ninth in overall beef and total placing.

Shelby Kinsey of Lockhart had a strong showing as well, finishing seventh in beef judging and overall beef and 10th in specifications.