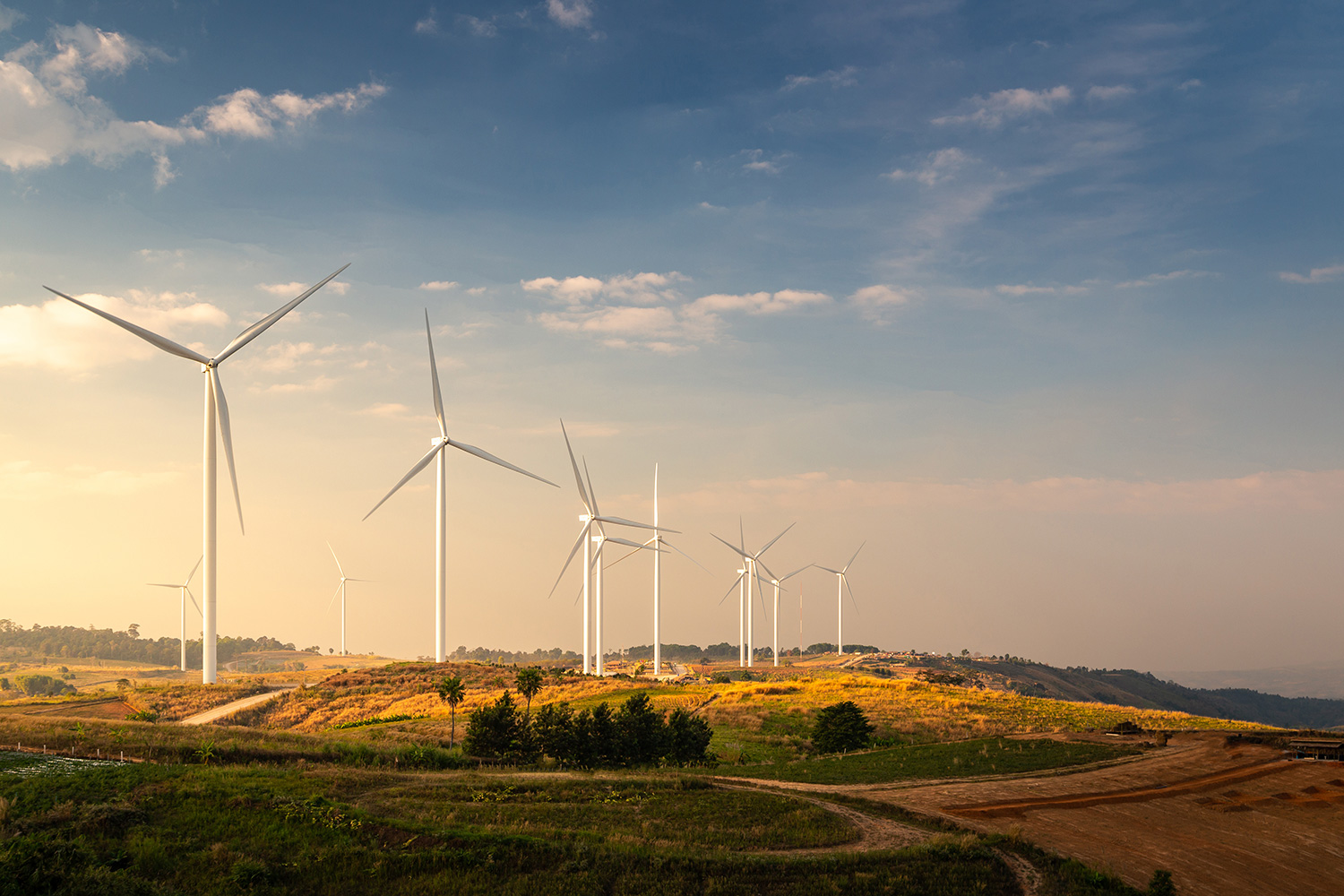 "The research project is looking at wind turbine wakes and how one turbine can impact the inflow into another," said John Schroeder, senior director of the NWI, a professor of atmospheric science in the College of Arts & Sciences and the principal investigator on the project. "Then, subsequent to that, it's also looking at the collective wake off of wind farms and how one farm might affect another, adjacent wind farm."

The wake effect is when the wind flow is disturbed and decelerates behind a turbine, which reduces the energy which might be available to a subsequent wind turbine downstream.

"The end goal here is, if we can better understand the wakes and we can start to enact proactive wind turbine controls to mitigate the wakes, then collectively we can produce more power from the wind farm," Schroeder said. "If we can produce more power, and we're using the same equipment and financial investment, then we've just lowered the cost of energy. That's the whole goal."

There are three phases to project AWAKEN. First, the team from the NWI – which also consists of research faculty member Brian Hirth and research professor Jerry Guynes – will dismantle a radar located at the Reese Technology Center in order to replicate it. Then, the team will deploy both radar systems at sites in Oklahoma, where they'll stay for a year and a half to two years collecting atmospheric data around the clock.

"There will be days when we get good data, and there will be days where we only get partial data," Schroeder said. "It's just the way the atmospheric conditions evolve, and we'll get different types of data on different days. But over the long haul, we're going to get a great collection of information that fully documents wind turbine and wind farm wakes and advances the industry."

After the data is collected, those involved in the project will analyze it and use the information to optimize the wind energy industry.