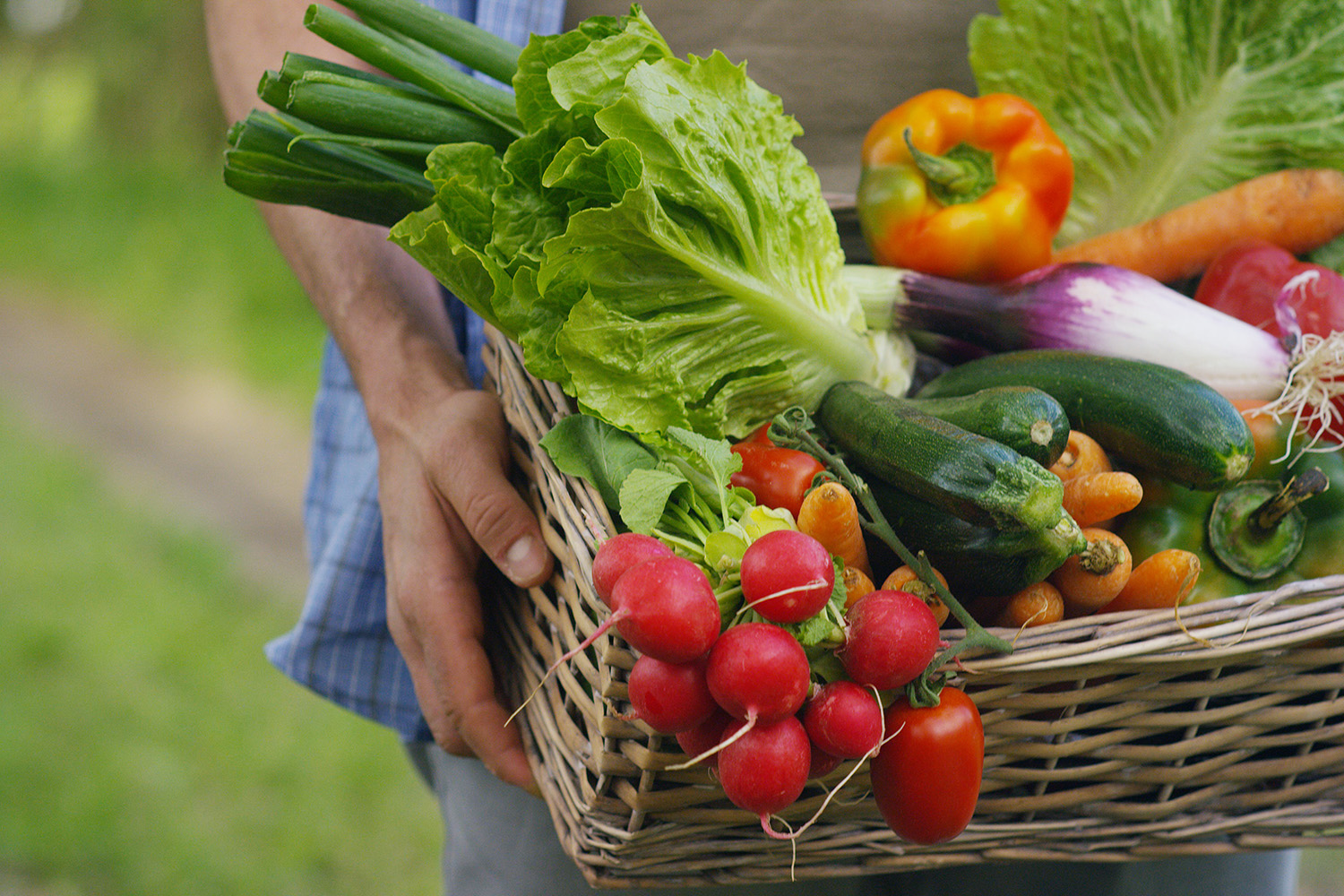 Stephen Devadoss collaborated with other researchers to explore the pandemic’s effects on farm labor force and its influence on production.

At the outset of the COVID-19 pandemic, many retail stores experienced shortages of certain fruits and vegetables because of the disruptions to farm labor and workers in processing. With major crop losses in lettuce, apples and grapes, a research team that included a professor from the Department of Agricultural and Applied Economics at Texas Tech University estimates up to $48 million in losses during this time.

In a new report from the Agricultural & Applied Economics Association titled "The Effects of COVID-19 on Fruit and Vegetable Production," Stephen Devadoss, the Emabeth Thompson Endowed Professor in the College of Agricultural Sciences & Natural Resources at Texas Tech, and William Ridley from the University of Illinois at Urbana-Champaign, explored COVID-19's effects on fruit and vegetable production in light of the ongoing and widespread proliferation of the pandemic in the farm labor force.

"Though much attention was paid to labor shortages in meat processing due to COVID-19, we thought it's important to look at labor-intensive crop productions, particularly vegetable and fruit production," Devadoss said.

According to the study's authors, COVID‐19 has had unprecedented effects on the U.S. economy, in large part because of its effects on workers. Within food and agriculture, these effects pose the greatest threat to the production of labor‐intensive commodities, in particular fruits and vegetables, the production of which tends to require large numbers of workers for harvesting and packing.

The researchers econometrically estimate the effects of COVID‐19 on fruit and vegetable production as the U.S. agricultural labor supply is adversely affected by this pandemic. The major crop losses include $16 million in lettuce, $5 million in apples and $4 million in grapes.

Many of the largest outbreaks of the virus have disproportionately affected farm workers. The conditions under which many workers live and work, such as close‐quarters and dormitory‐style housing for migrant laborers, contribute to the virus' spread. Such conditions have led to significant and ongoing outbreaks in some of the country's largest fruit‐ and vegetable‐producing regions.

Among the study's findings was anticipation that disruptions to the labor force in fruit and vegetable production will cause millions of dollars in lost production, with the heaviest losses concentrated in large fruit‐ and vegetable‐producing states such as California, Arizona and Washington.

These losses are incurred across several important commodities, including lettuce, apples, grapes and strawberries, the production of which tends to be located in areas hit hard by the epidemic. In the research team's county‐level analysis of production effects, millions of dollars of losses are concentrated in only a handful of major fruit‐ and vegetable‐producing counties.

Putting the findings in context, however, it is clear the industry is unlikely to be subject to widespread production losses, even in extreme scenarios. Millions of dollars in losses for a multibillion-dollar industry are not trivial, but neither are they cataclysmic.

The fact that a significant disruption to a sector already facing labor‐supply challenges will have minimal effects in the aggregate speaks to the resilience of the sector and stands in contrast with industries such as meat processing that have been afflicted by significant production bottlenecks as a result of the pandemic.