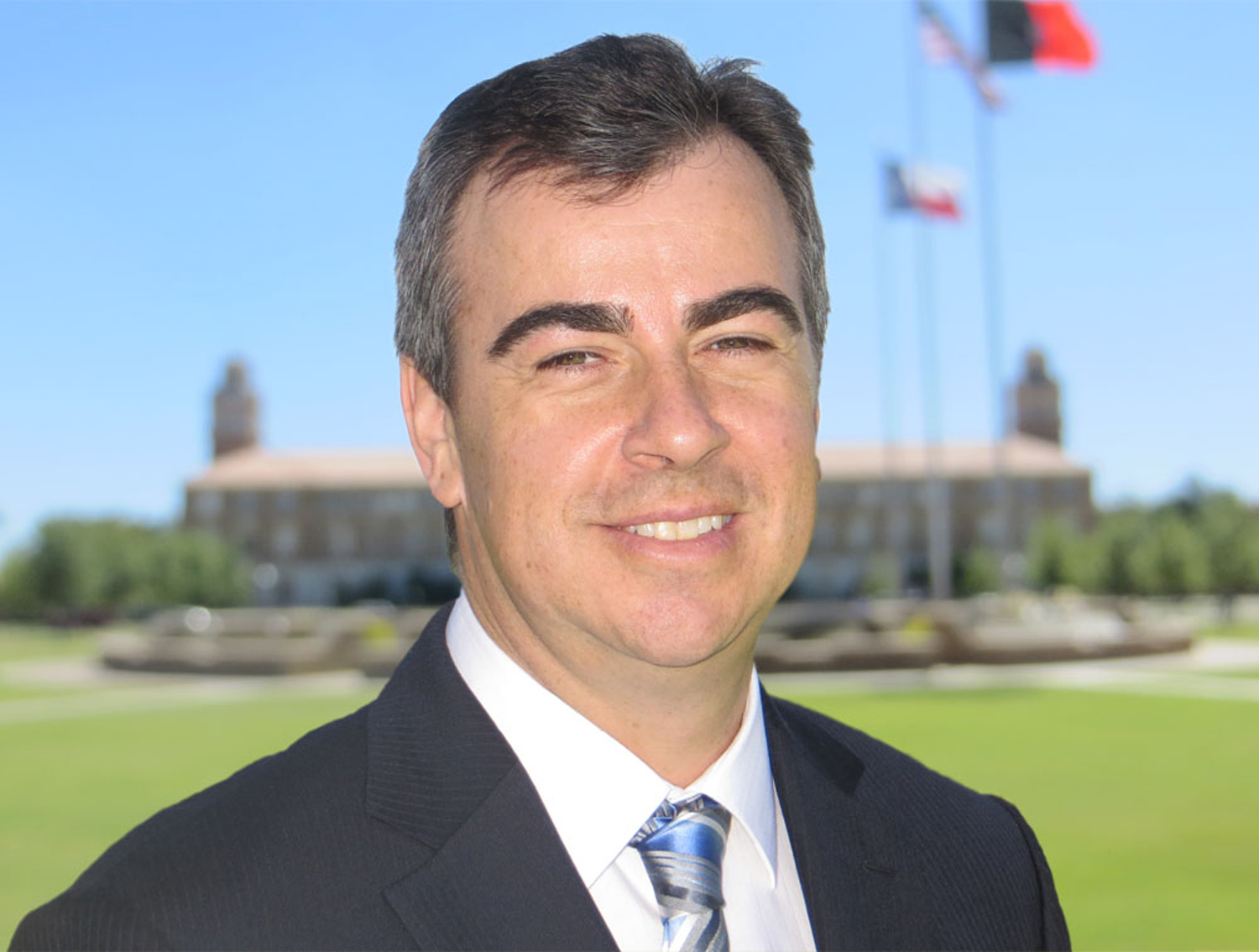 Michael Noel is internationally known as an expert on competition in the oil and gas industry.

Following his inauguration on Wednesday (Nov. 20), U.S. President Joe Biden revoked the permit for the proposed 1,200-mile Keystone XL pipeline, marking the second time in a decade the project has been halted.

The $8 billion pipeline is designed to transport oil from Western Canada to refineries in the U.S. Midwest and Gulf Coast, but it has been a hot-button environmental issue since its proposal in 2008. Construction of the Keystone XL pipeline was temporarily delayed in 2015 under President Barack Obama and revived in 2017 under President Donald Trump.

An economics professor and international oil and gas industry expert at Texas Tech University is available to speak on the issues, effects, winners and losers of the latest halt to the project.

Michael D. Noel is a competition economist and economic expert in the areas of antitrust and mergers, business strategy, labor and employment, and other competition-related matters. Noel has published extensively on competition economics and is perhaps best known for his work on dynamic price competition in the oil and gas industry. He pioneered the now large professional literature on price cycles and price volatility in gasoline markets and is internationally known as a leading competition expert in the industry.