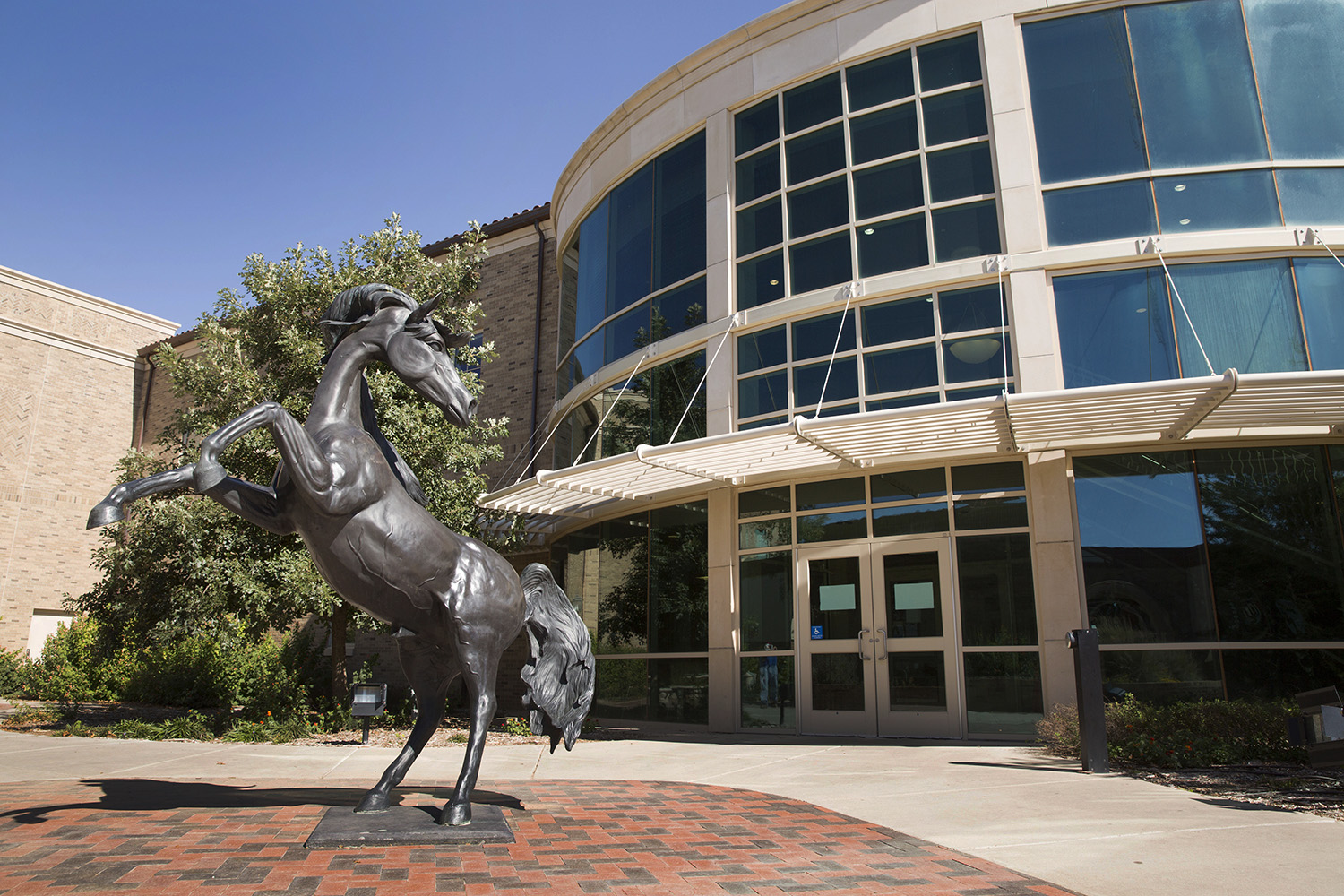 The abbreviated judging season concluded Sunday at the High Plains Intercollegiate Meat Judging Contest in Hereford, which served as the 2020 national championship meet.

Normally, Texas Tech University's Meat Judging Team in the Department of Animal & Food Sciences has to travel three states away to compete for – and claim – a national championship.

This year, in the age of COVID-19, Texas Tech claimed its second straight and 15th overall national crown in its home state by winning the High Plains Intercollegiate Meat Judging Contest hosted by Caviness Beef Packers.

The national championships are typically held every year in mid-November in Dakota City, Nebraska. But since the coronavirus pandemic began in March, many of the American Meat Science Association (AMSA) judging events held throughout the fall were canceled as colleges and universities experienced travel restrictions.

Prior to the start of the competition on Sunday, the AMSA held a vote among the participating coaches, who agreed to count this competition as the 2020 national championship.

"I am so proud of the team and coaches who humbled themselves in the pursuit of excellence," said Mark Miller, coach of the Meat Judging Team and the San Antonio Stock Show and Rodeo Distinguished Chair in Meat Sciences. "They became a close family and unselfishly loved one another which gave them the faith and confidence to win the National Championship. God gave this team the victory. They dedicated themselves and worked so hard to achieve this."

After a second-place finish at the American Royal, Texas Tech's performance at the High Plains contest outdistanced Big 12 Conference rival Oklahoma State at the national championships by 30 points, 4,237 to 4,207. Texas A&M finished third with 4,177 points, with Kansas State in fourth with 4,156 points and South Dakota State in fifth with 3,928 points.

For the High Plains national championship event, each team designated four individual competitors for the team title competition, while the other members of each team competed in the alternate division. Leading the charge for Texas Tech was Plainview native Katie Mahagan, who totaled 1,079 points, just seven points ahead of teammate Kamlynn Thomas from Jacksboro with 1,072 points.

Thomas was right on her heels the whole competition, finishing second in beef grading, lamb judging, overall beef and specifications. She was fifth in beef judging and sixth in total placing and reasons/questions.

Whitewood finished second in total placing, third in beef judging and fourth in pork judging while taking fifth in reasons/questions, sixth in specifications and eighth in overall beef.

In the alternate division, Texas Tech placed three teams in the top four, including first and second, while sweeping the top seven individual spots. Brecklyn LeCompte from Perryton led the alternate individual competitors, finishing first with 1,077 points, just two points ahead of Shaelynn Suttle from Idalou and Alli Morgan from Howe in third with 1,072 points.


Along with Miller, coaches for this year's team are graduate students Ben Mills from Shallowater and Kyle Mahagan from Plainview.