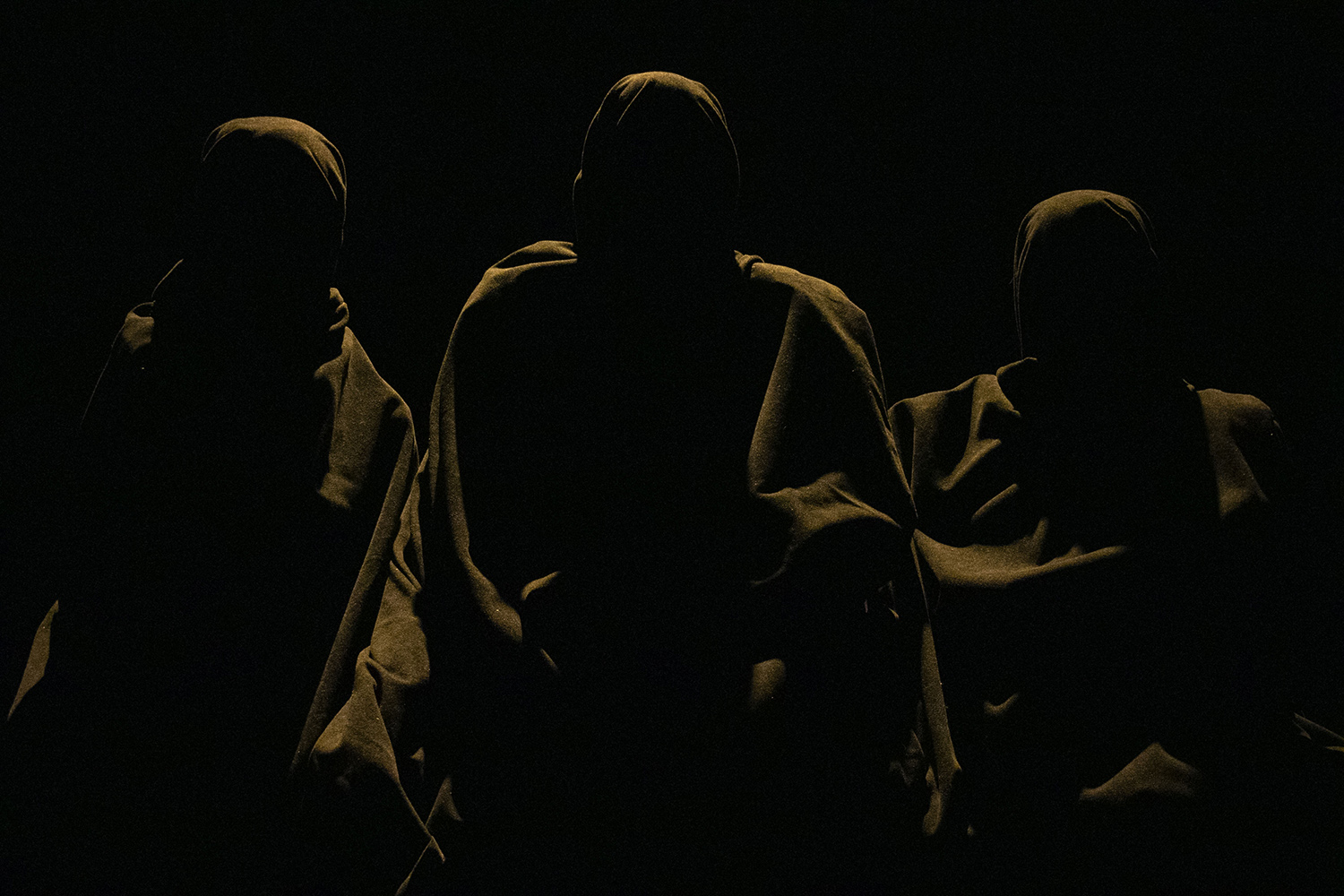 Performances are set for Nov. 5-8 via Zoom.

Despite its original script dating back to the 1800s, the events of "An Enemy of the People" by Henrik Ibsen feel like they could be pulled straight from today's headlines. The play will surely resonate with audiences when Texas Tech University's School of Theatre & Dance, housed within the J.T. & Margaret Talkington College of Visual and Performing Arts, presents Brad Birch's adaptation of the show directed by Bill Gelber. Performances will take place Thursday through Sunday (Nov. 5-8) via Zoom. Virtual curtain times are 7:30 p.m. Thursday-Saturday and 2 p.m. Sunday.

In the play, geologist Tom Stockmann discovers the baths at the new spa, soon to bring an economic boom to the town, will actually poison its citizens. His primary opponent to getting the news out is the mayor, his brother Peter.

"Like the water supply in Flint, Michigan, the water in Ibsen's story turns out to be tainted," Gelber said. "The city government doesn't want to admit this, as it will hurt the economy. The people of the play struggle with these two pressures: health and safety versus business."

Birch's adaptation not only updates and streamlines Ibsen's original, but Gelber said Birch also has added a frame for the story that portrays the show and its message as being actively censored during the performance. Although he doesn't want to give anything away prior to the performance, Gelber said though the characters won't be aware of this frame, viewers will, and he thinks they will be interested in how it is depicted in the production.

Tickets for "An Enemy of the People" are $5 for individuals and free for students with a valid R number, which can be entered in the discounts section on the checkout page. To purchase tickets, visit the production's webpage.

For more information visit the School of Theatre & Dance website, call (806) 742-3603 or email theatre.dance.boxoffice@ttu.edu. The box office is not currently operating with normal business hours, so email is the recommended method of communication.