Is This Really 'The Most Important Election' of Our Time? 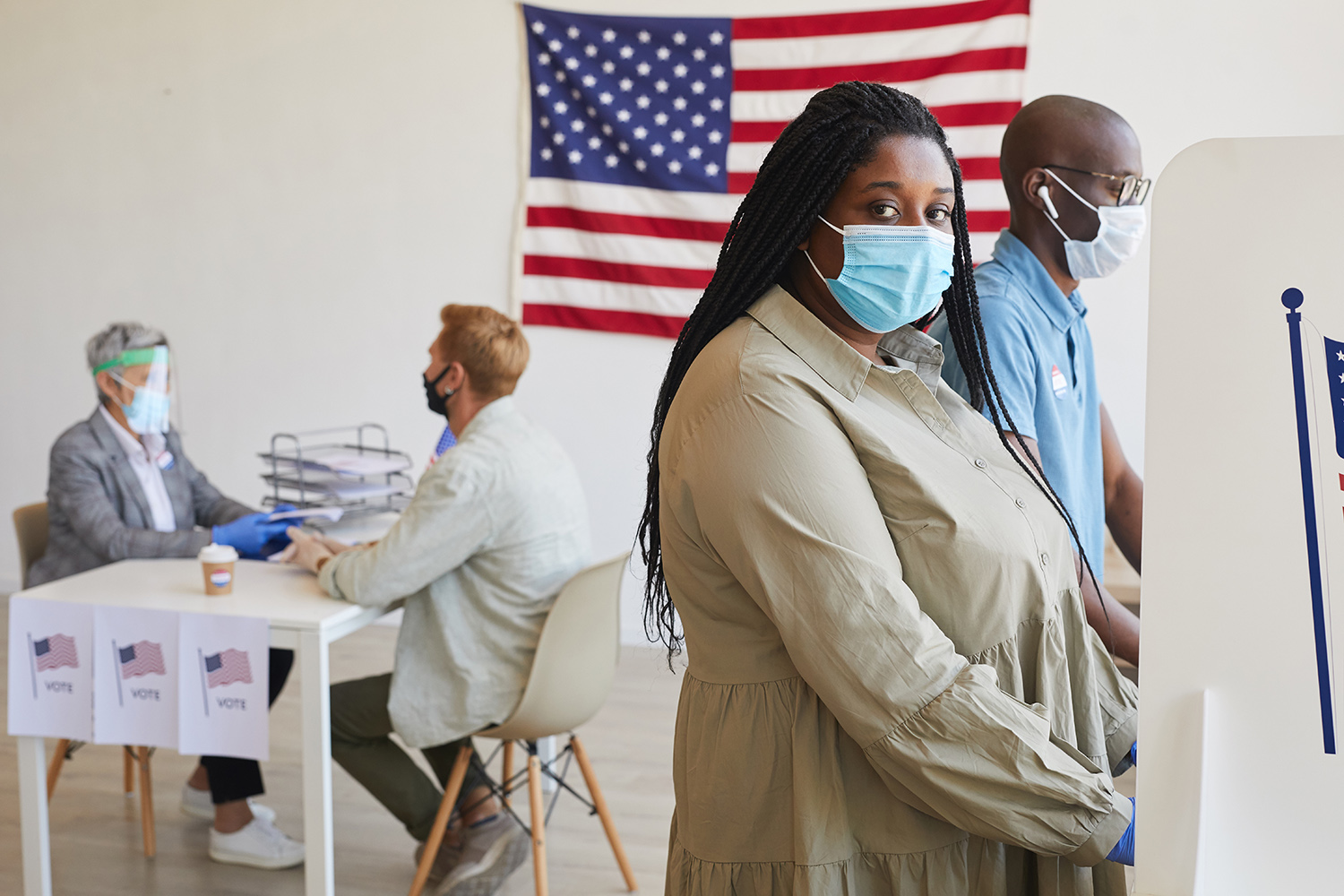 Texas Tech University political scientists can help make sense of the issues and what’s at stake.

The Nov. 3 election is just days away.

Presidential candidates Donald Trump and Joe Biden agree on one thing: both have said it's "the most important election" any of us have ever witnessed. But their race isn't the only thing on the ballot, and many races could make a difference in the political landscape of the next few years.

To help you understand the issues and what's at stake, Texas Tech University experts in the Department of Political Science are available to break down the ballot and explain the ramifications of the election's outcome.

Expert in political institutions and political development
Timothy Nokken, associate professor and chair of political science, (806) 834-2988 or timothy.nokken@ttu.edu
• Nokken's primary teaching and research interests lie in the field of the American political institutions, namely the U.S. Congress, and American political development. He is particularly interested the historical development of legislative institutions and political parties as well as party-switching among members of Congress. Nokken's current research investigates how electoral incentives influence legislative behavior and agenda construction by comparing roll-call voting across regular and lame duck sessions of the U.S. House of Representatives.

Expert in congressional and presidential politics and separation of powers
Joel Sievert, assistant professor of political science, (806) 834-4103 or joel.sievert@ttu.edu
• Prior to joining the faculty at Texas Tech, Sievert was a postdoctoral fellow in the Political Institutions and Public Choice Program at Duke University. His research and teaching interests encompass American political institutions with an emphasis on congressional politics, the presidency, American political development and separation of powers. He recently co-authored a book, "Electoral Incentives in Congress," now available from the University of Michigan Press.