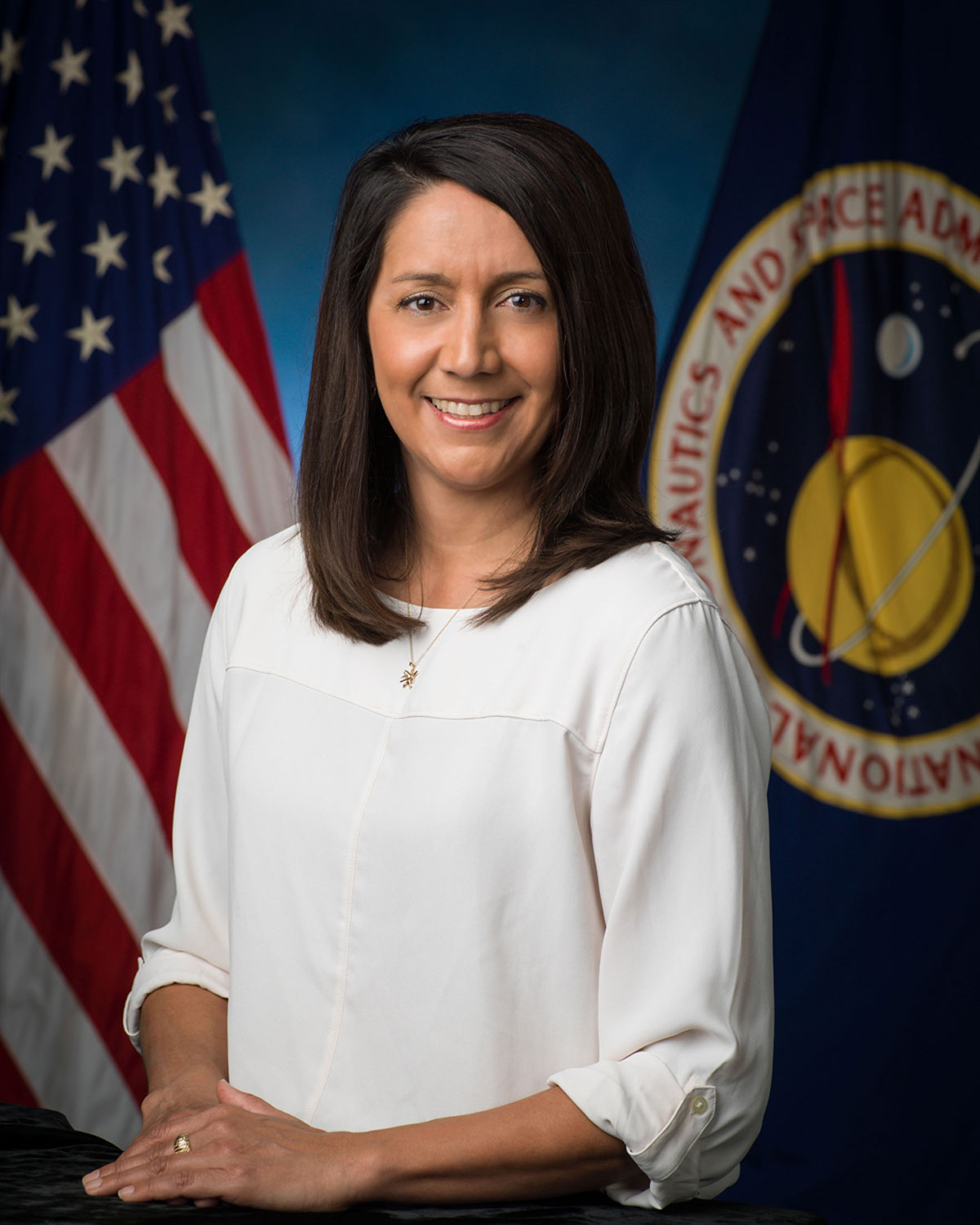 Because of the coronavirus pandemic, commencement ceremonies will be held online via livestream.

Ginger Kerrick graduated from Texas Tech University twice on the way to achieving her dreams. She earned her bachelor's degree in 1991 and her master's degree in 1993, both in physics, because she had her heart set on working for NASA. Having achieved her goal, she wants today's Texas Tech graduates to know they can achieve theirs, too, but it may require a little flexibility.

Kerrick, now deputy director of the Exploration Integration and Sciences Directorate at NASA and a Texas Tech University System regent, will serve as speaker for the university's summer commencement ceremony. Due to the COVID-19 pandemic, Texas Tech will hold a virtual ceremony via livestream beginning at 9:30 a.m. Saturday (Aug. 8).

The virtual commencement, it turns out, is the perfect complement to the message Kerrick plans to impart to the graduates.

"The road to your future success is not always smooth," Kerrick said. "You must learn to adapt to the minor obstacles life throws your way and, for the big ones, have the courage to divert your course and go down a new path. Some of life's greatest gifts come from paths we didn't plan on taking."

Kerrick began working for NASA as a summer intern in 1991 and started her first permanent assignment at Johnson Space Center in May 1994 as a materials research engineer. In 1995, she was reassigned to the Mission Operations Directorate as an instructor for the International Space Station (ISS) Environmental Control and Life Support System. Her responsibilities included training development, simulator development and training conduct for both crew and flight controllers.

She served as NASA's first Russian Training Integration instructor in 1997, providing support to the first crew that would live aboard the ISS. In 2001, Kerrick was selected as the first non-astronaut capsule communicator, the person in Mission Control who speaks to the in-orbit crew. In February 2005, she was selected as a flight director, making her the first female Hispanic flight director in NASA's history. In 2016, Kerrick was one of five women named by Gov. Greg Abbott to the Texas Women's Hall of Fame.

Kerrick was named a distinguished alumna by Texas Tech in 2004 and in 2012 by the Texas Tech Alumni Association. She was a two-year member (2014-15) of the Board of Directors for the Texas Tech Alumni Association, serving on the Scholarship, Chapter Development and Academic Recruitment Committees. In 2015, Kerrick taught in the STEM Master of Business Administration program in the Jerry S. Rawls College of Business.

"It's an honor to have such a distinguished alumna address our graduates," said Texas Tech President Lawrence Schovanec. "Ms. Kerrick is a shining example of both the heights one can climb to with a degree from Texas Tech University and the importance of giving back to one's alma mater through service that benefits current and future students."

Kerrick, who now lives in Webster, Texas, was appointed by Abbott to the Board of Regents in March 2019. She serves as a member on the Academic, Clinical and Student Affairs Committee and the Audit Committee. Her term expires on Jan. 31, 2025.

She is a member of the Society of Women Engineers, volunteers for Houston-area dog rescues and has served as the emcee for the annual Galveston Polar Plunge benefiting Special Olympics. Kerrick was recognized by the Texas Governor's Commission for Women for her outstanding leadership and dedicated service to the nation's space program, as well as her commitment to inspire others through giving back to her community.