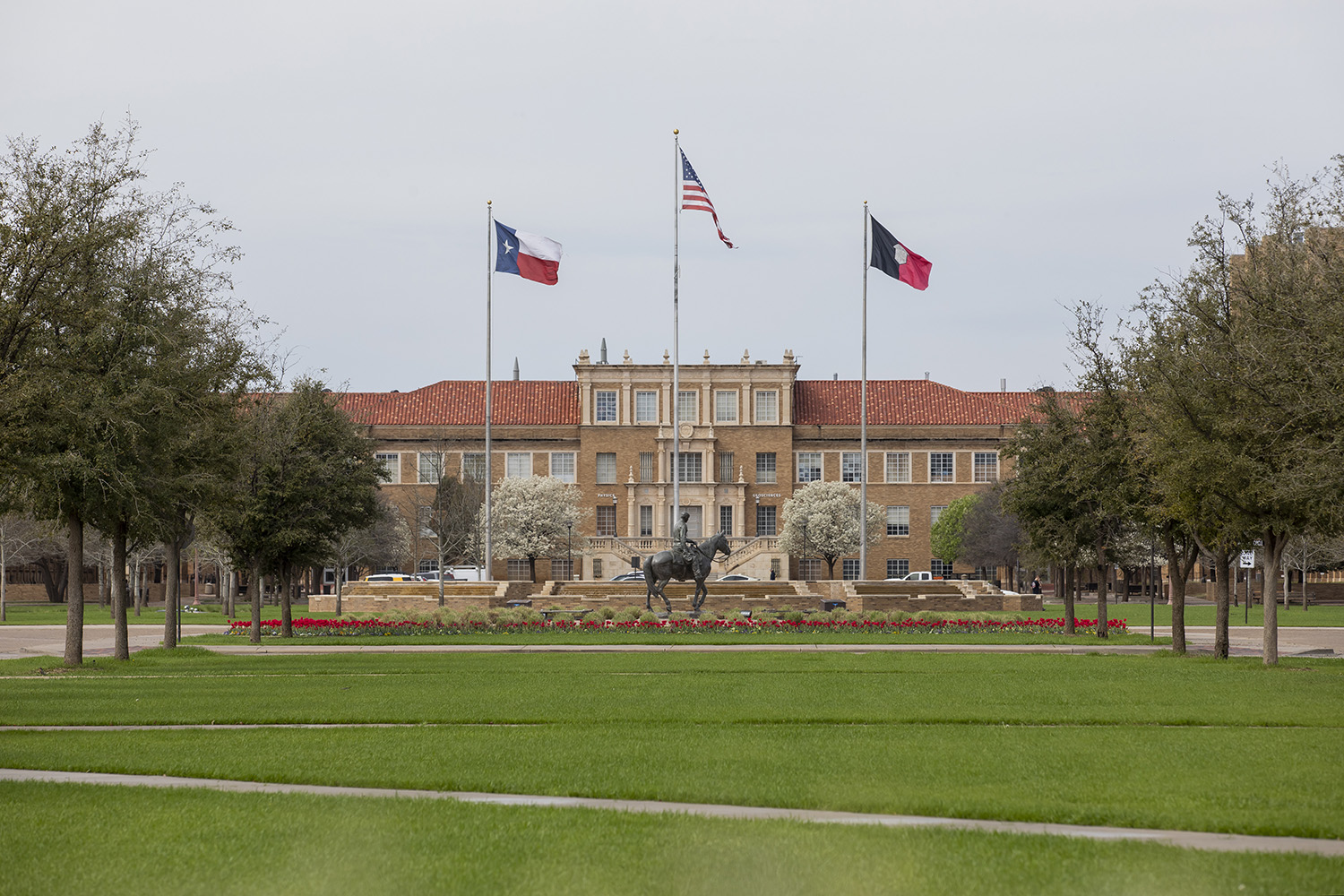 Texas Tech University continues to be recognized as one of the top research and educational institutions in the country, recognized by its peers, corporate recruiters and high school counselors.

On Tuesday (Aug. 25), Money Magazine released its rankings of Best Colleges in America. Texas Tech was rated No. 251, up from 302 in 2019, among more than 3,000 baccalaureate-granting institutions in the U.S.

The Money Magazine rankings are based on a comparison of graduation rates, tuition, alumni earnings and success, educational quality, affordability and debt.

"We continually work to operate as efficiently as possible, making instructional and academic investments our first priority, as well as increased investment in scholarships," said Texas Tech President Lawrence Schovanec. "We provide the best possible educational experience for our students while being attentive to the burden college costs have placed on families."

With a competitive tuition rate and overall low cost of attendance, Texas Tech has long been one of the more affordable higher education institutions in the country.

In June, the Center for World University Rankings ranked Texas Tech among the top 2% of universities globally for the third straight year, with the university coming in at No. 112 among all U.S. institutions and among the top 75 public universities. In April, a Whitman Insight Strategies survey ranked Texas Tech No. 9 among corporate recruiters nationwide as the school with the best-trained, educated, and successful-once-hired graduates.