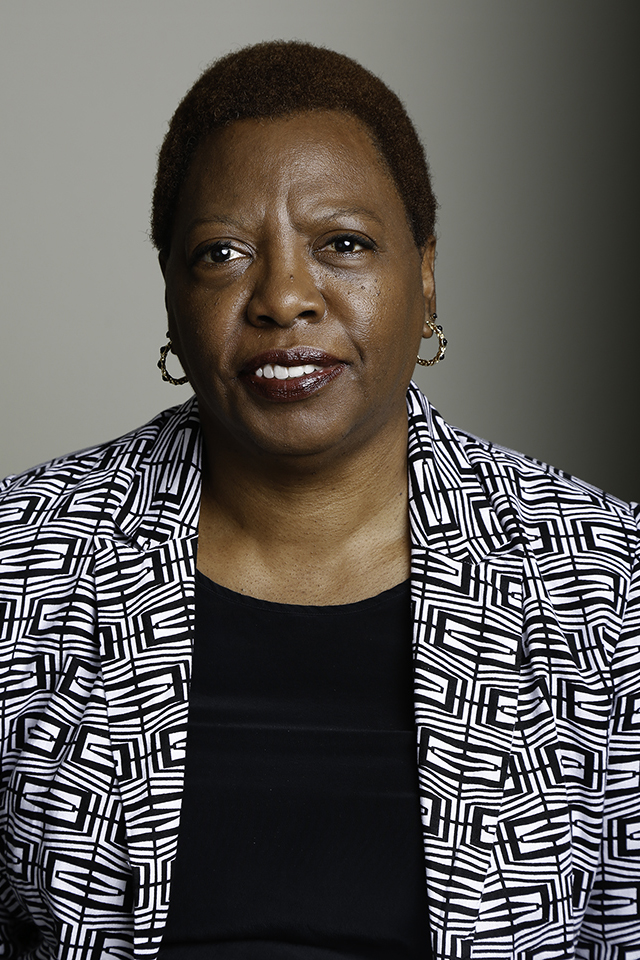 Earnstein Dukes has served in various roles within the libraries since 2002.

Dukes currently serves as interim dean of the University Libraries. She accepted the position of systems librarian at Texas Tech University in 2002 and in September of that year was appointed associate dean in charge of user experience, resources management and library systems.

Dukes previously served as interim dean for a six‐month period in 2014 and 2015. As associate dean, she supervises staff responsible for the management of the library systems. She was a representative from the libraries to the Graduate School on the implementation of electronic theses and dissertations at Texas Tech.

"I look forward to working collaboratively across campus to fulfill the educational and research missions of our university, as well as enhancing access to the physical and digital resources that our students need," Dukes said.

Dukes earned her bachelor's degree from Northwestern State University in Louisiana and her master's degree in library science from Clark Atlanta University in Georgia, with additional coursework in public administration. Her professional career began at the University of Memphis, where she held positions as cataloger/serials librarian and assistant head of cataloging as well as interim head of cataloging. She also was a consultant for information resources with the Center for Research on Women at the University of Memphis.

She subsequently accepted a position at the University of Texas at Dallas, where she held the positions of monographs cataloger and senior librarian in charge of library automation and led the implementation of the first library management system. Dukes also served as head of automation at the Fort Worth Public Library for two years and worked at the College Center for Library Automation in Tallahassee, Florida, for nine years, where she held the positions of library database specialist, database coordinator and website coordinator.

Dukes served on the Amigos Library Services Fellowship Committee, along with numerous committees within the University Libraries and across the Texas Tech campus. She has volunteered with Court-Appointed Special Advocates since 2011 and has been a mentor with Mentor Tech since 2002.

"Ms. Dukes brings a broad understanding of the needs of research libraries to the dean's position," said Texas Tech Provost Michael Galyean. "As a result of her experience at Texas Tech and various roles at other institutions, Ms. Dukes is well-informed and well-positioned to lead the Texas Tech University Libraries as we meet the challenges of the rapidly changing landscape in library and information sciences. I am confident that she is the right person at the right time to lead the University Libraries into Texas Tech's next century of service to our students and to the citizens of the state of Texas.

"We owe thanks to Dr. Mark Sheridan, vice provost for graduate and postdoctoral affairs and dean of the Graduate School, for chairing the search committee, and to his executive staff members, Darina Brackeen and Melissa Carrillo, and the members of the search committee for their outstanding work."