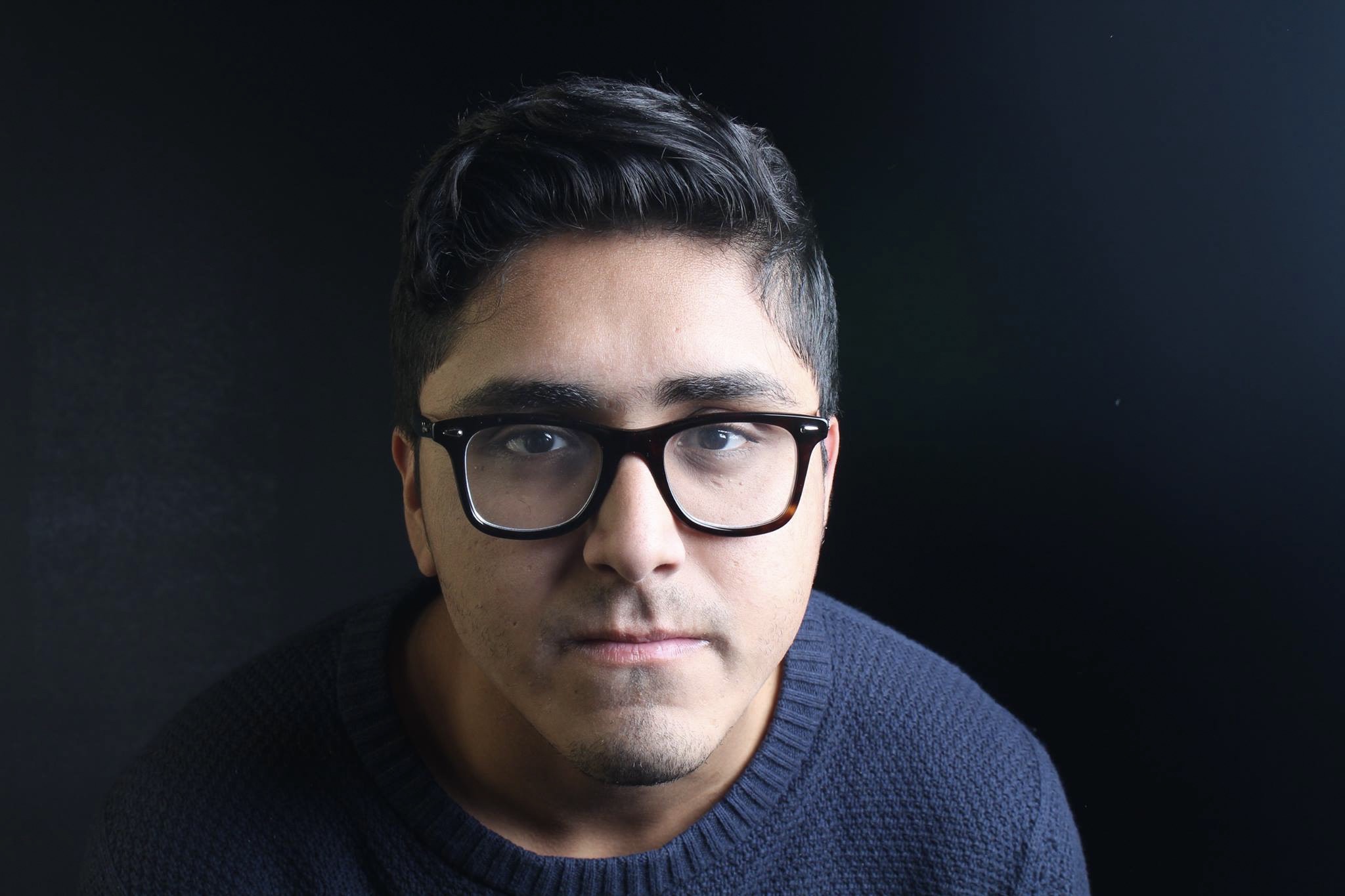 Ricardo Cortez has worked at CNN and NBC News since graduating from the university in 2017.

Ricardo Cortez has loved documentaries since his days as a young child, watching "The History Channel" with his dad. As he grew older, he was fascinated with how those narratives could completely captivate an audience.

On his 12th birthday, his dad bought him a 3-megapixel camera and a small video camera that he carried with him everywhere. Cortez said he made videos with his action figures and pulled his family and friends into helping him make movies on the weekends.

When he got his first cell phone with recording capabilities, he used it more to make videos than to talk to his friends.

"I've always just really enjoyed any form of media growing up," Cortez said. "I think that might have been because I was just so exposed to it."

Now, the 2017 Texas Tech University graduate has turned that hobby into a career, working as a production associate in custom productions and for NBC News in New York City.

When Cortez came to Texas Tech, photo and video were still among his passions, but he mainly saw them as hobbies. He wanted to major in something he thought he could make a career out of, so he enrolled as a biology major with plans to go on to medical school and be a doctor like his father.

Shortly after arriving on campus, a friend convinced him to do a radio show at KTXT-FM, the student-run radio station at Texas Tech. This led him to change his major to electronic media and communication, now creative media industries, in the College of Media & Communication.

While at Texas Tech, he improved his skills with a camera and ended up buying his first digital single-lens reflex (DSLR) camera in 2016. He took it on a spring break trip to Colorado and put together a video of the vacation.

"I ended up coming home and discovering that I really enjoyed putting that together," Cortez said. "That pushed me to shift away from radio into video."

Even though he knew video was where he wanted to focus his career, Cortez continued working at KTXT-FM. He attributes a lot of his success and passion for storytelling to the radio station and his mentor Derrick Ginter, lead communications engineer at KTXT-FM.

"He really understood my passion and really helped guide me to video," Cortez said. "Believe it or not, he actually told me I should pursue video rather than radio because he saw that my talents were there, and I took that to heart and followed it."

Making it in NYC

Cortez knew he wanted to focus on documentary storytelling after graduation, and spent his last semester rounding out his portfolio and honing his skills to apply for internships in New York City.

"A lot of what I learned was how to gather information accurately, how to interview your subjects and how to do your due diligence when you're covering someone's livelihood," Cortez said.

These skills helped him land an editorial internship with CNN's "Great Big Story" in New York City after graduation.

After six months as an intern, he was hired full time as a creative partnership associate. In this role, he helped broker deals with brands that aligned with the company's editorial niche.

"I learned a lot there about how to tell a story using journalistic standards and how that system plays out when you're actually in a big, national news organization," Cortez said.

Now, he works in the Custom Products Unit at NBC News, a role he said is more hands-on and what he wants to be doing. His day-to-day role involves brainstorming sessions about how to integrate storytelling with a sponsor's message, scripting segments and working with production.

A while back, he pitched the idea of doing a story on Solar City, America's first solar-powered town. The idea was accepted, and he went to Florida to help shoot it. The first part of the documentary, "Solar City: Dawn of Solar in the Sunshine State" was published by NBC Nightly News in May.

"That was an awesome opportunity to be able to see something that was my idea come to life," Cortez said.

Before the pandemic, Cortez said the best part of his job was being on set and working on all the productions.

"That, to me, is just the moment where I can look at my job and be like, 'Wow, I'm actually doing what I want to do and what I've really strived to do,'" Cortez said.

After the coronavirus outbreak, he began working remotely, and most of the outlet's work became digital. He said a lot of the job has become trying to figure out a way to tell a cohesive story with the limited resources available during a pandemic.

This can be a struggle, especially since it's difficult to bring a crew together with social distancing, but Cortez said finding new ways to make things work has been exciting.

"It's really fun to be able to flex your muscles and think about ways to captivate audiences in a way that, traditionally, hasn't been done in the media, ever," Cortez said.

Cortez said finding success in documentary storytelling in New York City took a lot of practice and dedication. He had to learn all the facets of how the production process works, and it isn't easy to get there without that commitment.

He credits his many mentors at Texas Tech and the resources available to him as a student for helping perfect his craft, and he said he recommends other students take advantage of the same opportunities.

"Go to the radio station, even if it's just for a semester, to see how that kind of media can sometimes play into video and how they all kind of work together," Cortez said. "Take classes you think will support you. Take advantage of all the resources Texas Tech provides you."