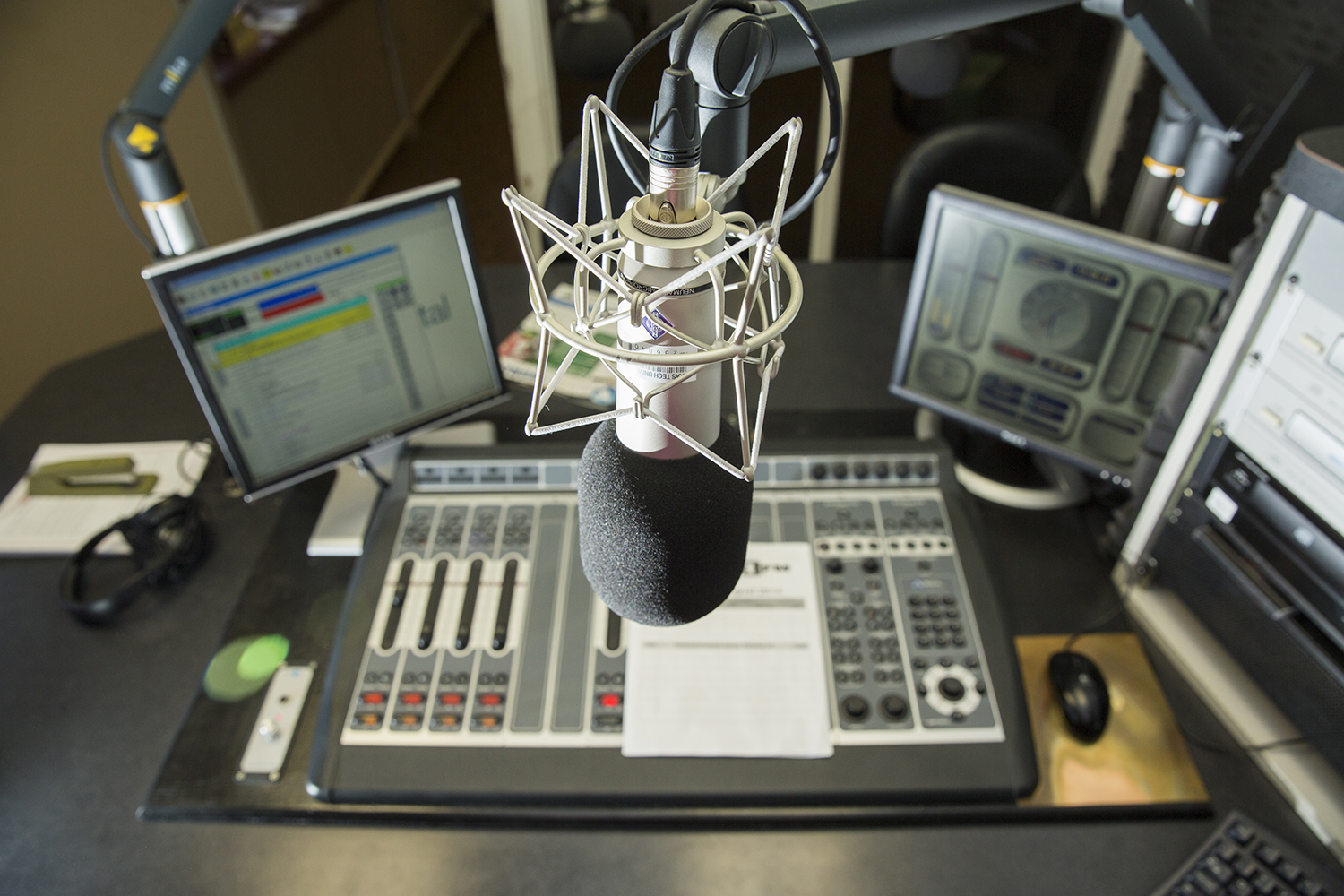 After the YWCA commissioned a report on the status of women in Lubbock in 2017, KTTZ partnered with the organization to go beyond the statistics and into the lives of Lubbock women and the obstacles they face. The series featured 10 episodes that can be viewed or heard online.

"We are proud to have our work distinguished with the Telly Awards," said Paul Hunton, general manager for KTTZ. "'Beyond the Report' was a multi-platform, (radio, TV and digital) hyper-local project examining the YWCA's report on the status of women in Lubbock. To share these stories of bravery and strength from our local community was an honor. To have the work validated with two Telly Awards speaks volumes about our content team's dedication to telling local stories that matter and make a difference."

"Our team is dedicated to telling the stories of Texas Tech in exciting and creative ways that connect with our diverse audiences," Chief Marketing and Communications Officer Matt Dewey said. "We are honored to win an award of this caliber and look forward to continuing to promote and share the unique stories of our people and our community."

About the Telly Awards

Office of Communications and Marketing

The Communications and Marketing team is part of the President's Office, helping Texas Tech tell its story to the rest of the world.